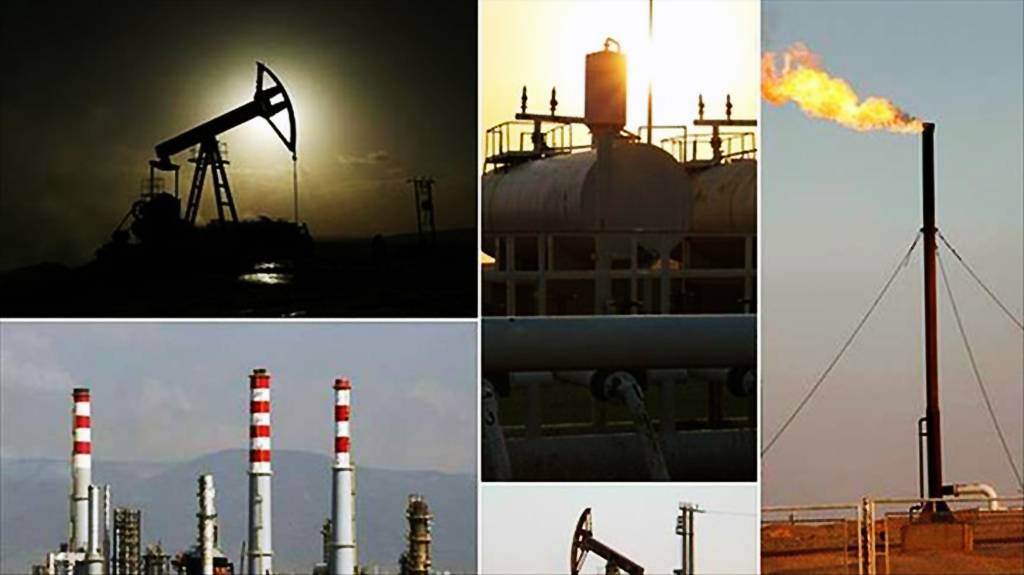 Geo-economics of energy in the Eastern Mediterranean

In a world of intensifying international economic competition, neo-protectionism and aggressive growth, energy efficiency and procurement security rapidly turn into matters of prevalent national interest. In this context, recent developments in the Eastern Mediterranean ranging from frequent drilling disputes that have come close to inviting open military confrontation to destabilizing implications of the post-Arab Spring developments risk turning the region into a conflict zone dominated by global and regional power politics.

Placed at the heart of this region, Turkey faces numerous international challenges that include the wider Cyprus issue with its impacts on sovereign rights over the island’s resources and Ankara’s EU accession process, the ongoing conflict in Syria and deteriorating relations with Israel after its decision on Jerusalem. While maintaining Operation Olive Branch against the People’s Protection Units (YPG) in northern Syria’s Afrin region, the geo-economics of energy inspires Turkey to follow a strategy of diversification regarding the sources of hydrocarbon and renewable energy while promoting production capacity in local sources.

The National Energy Strategy was declared last year with a stated ambition to decrease dependence on imported energy resources and, toward this end, national contracts for solar and wind power were set up. Although the contributions of coal, renewables – and possibly nuclear – to the country’s energy mix is set to increase considerably over the course of coming years, hydrocarbon resources still constitute the most important element in Turkey’s strategic energy needs. That is why seismic studies were initiated as a preparatory step for exploratory drilling for natural gas and oil in the Black Sea and Mediterranean. Currently, Turkey is the fifth-largest importer of natural gas in the world according to the International Energy Association figures, importing around 99 percent of its gas from Russia (55 percent), Iran (16 percent), Azerbaijan (12 percent) and Nigeria (2.6 percent). While projects such as the Trans-Anatolian Natural Gas Pipeline Project (TANAP) helped to safeguard and augment Turkey’s position as a transit country between the oil and gas resources around the Caspian Sea and the European markets, recent discoveries in the Eastern Mediterranean have considerably raised energy stakes in the region.

The discoveries of the Tamar and Leviathan Basins of Israel, the Zorth Basin of Egypt and the Aphrodite Basin around Cyprus since 2009 have proven that the Eastern Mediterranean carries the potential to become one of the most strategically important areas of natural gas exploration in the world. But there are crucial issues of maritime borders, national sovereignty rights and the transport infrastructure, i.e., pipelines, to enable the transmission of natural gas to European markets. When Greek Cyprus tried to realize a fait accompli with Italian energy giant ENI to explore gas in the Aphrodite Basin, tensions were raised with Turkey and Turkish Cyprus, as Ankara and Lefkoşa rightly claimed that economic resources within the maritime boundaries of Cyprus belong to the whole of Cypriot society in the north and the south. Exploration around the island will have to wait until a viable and lasting solution is reached to the wider Cyprus issue.

Although energy diplomacy has intensified among Israel, Greece and the Greek Cyprus recently to seek ways to deliver Eastern Mediterranean gas to continental Europe through pipelines that would reach directly to Greece or liquefied natural gas (LNG) regasification terminals, objectively speaking, scenarios on delivering Eastern Mediterranean gas to Europe that bypass Turkey are not economically feasible.

It is known that Turkey already has an extensive gas transmission infrastructure thanks to the Baku-Tbilisi-Ceyhan (BTC) pipeline, TANAP and Turkish Stream projects, which could also be used to transfer Eastern Mediterranean gas. This fact was recognized by Israel as well in 2016 and exploratory negotiations were held between the energy ministers to discuss potential avenues of cooperation, but cooling of bilateral relations ever since caused the matter to be put on hold for the time being.

Located in the middle of Europe and with the substantial gas reserves of Russia, the Caspian Basin, the Middle East and Eastern Mediterranean, Turkey’s energy diplomacy aims to turn the country into a regional hub for the transmission, storage and processing of energy resources. While the successful realization of this goal would certainly create economic and foreign policy gains for Turkey, it is bound to create multiple advantages for regional energy partners that follow win-win strategies with Ankara as well.

Is there a chance to better Ankara-Washington ties?
Next
Loading...
Loading...
We use cookies to ensure that we give you the best experience on our website. If you continue to use this site we will assume that you are happy with it.Ok