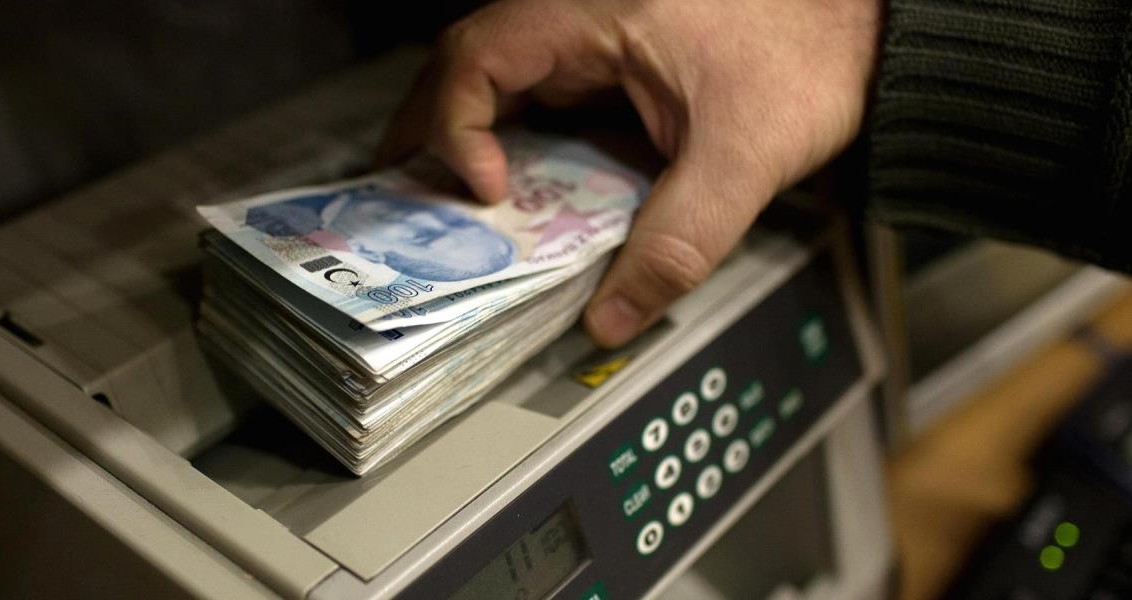 Change Is On Horizon for Turkish Central Banking

Turkey's current central banking framework was structured in the aftermath of the twin crises in 2000-2001 and reflects the exclusive priority to maintain price stability and control inflation.

For long-term observers of the Turkish economy, this week witnessed a long-awaited and strategically important handover at the apex of the Central Bank of the Republic of Turkey (CBRT). Erdem Başçı, who has been in charge as governor since 2011, handed his post over to one of his deputies, Murat Çetinkaya, in typically kind and ceremonial fashion. Initial reactions from the financial markets to this high-level managerial change was positive, but members of the policy community and media pundits were aware that the event might represent a milestone in Turkish central banking, rather than a symbolic change in personnel. Institutional ups and downs as a result of which Turkey’s top institution for monetary policy had to endure harsh criticisms in public eyes had triggered expectations of change toward the end of Başçı’s leadership.

Turkey’s current central banking framework was structured in the aftermath of the twin crises in 2000-2001 and reflects the exclusive priority to maintain price stability and control inflation. The CBRT followed an implicit inflation targeting regime between 2001 and 2006, as a result of which inflation rates were pulled to single digits, and then switched to explicit inflation targeting. During the global financial crisis, macro-prudential policies executed by the CBRT and public agencies enabled the Turkish economy to withstand global waves of instability.

However, post-crisis tendencies of recession and falling demand triggered the rise of neo-Keynesianism, neo-protectionism and currency and energy wars that constituted different fronts of a tough battle for global competitiveness. Central banks in major and emerging economies adopted extraordinary measures geared to spur economic growth, employment, and dynamism under extraordinary conditions. Yet the CBRT continued to insist on inflation targeting after 2012 in an environment where cost-push inflationary pressures stemming from volatilities in food and energy prices were still there. The insistence on relatively high interest rates failed to bring down inflation due to cost-push factors, while also interrupting Turkey’s path for rapid growth. While the high current account deficit, high inflation and weak growth have galvanized, job creation was also negatively affected. Poor governance of market perceptions during the Gezi Park protests, Dec. 17 and Dec. 25 incidents, failing inflation and exchange rate predictions and hasty rate hikes with poor explanatory support undermined the credibility of bank management and Başçı as governor. President Recep Tayyip Erdoğan openly criticized the CBRT’s failing inflation targeting strategy on various occasions and stressed the need to focus on growth and employment to promote the real economy along with price stability. Although such criticism was wrongly interpreted as breaches of the central ank’s independence by neoliberal-monetarist circles, a process of institutional normalization was strongly called for.

The foremost duty of new management under Çetinkaya will be to lead this normalization process and restore the credibility of the institution. The new governor is not an academic like Başçı, but represents the young generation Turkish bankers with a deep knowledge of Islamic participation and international banking from the field. He is likely to have better instincts to foresee market reactions to especially verbal communication and might also bring a human touch to central banking.

Technically, gradual change seems on the horizon for Turkish central banking, as the current framework does not serve Turkey’s main interests as a developing economy. Potential revisions in the inflation targeting regime might involve adopting a dual mandate, which includes employment along with inflation, as in the case with the U.S. Federal Reserve, although the ownership structure of the CBRT by financial institutions might make it difficult. An alternative might be adopting a nominal gross domestic product (GDP) target so that shocks resulting from cost-push inflation are not immediately reflected in rate hikes.

In any case, the current framework legally based on inflation targeting seems to have run its course and the law of the CBRT that was passed in 2001 might be revised in the medium term to expand the mandate. Central banking in emerging economies with saving deficits is a tough act based on balancing high interest rates demanded by international investors and low rates required to spur domestic demand and investment. In the new era, the CBRT will be expected to make an informed choice to ameliorate unfair balances formed at the expense of the latter.

Sharing the Middle East and New Doctrines
Next
Loading...
Loading...
We use cookies to ensure that we give you the best experience on our website. If you continue to use this site we will assume that you are happy with it.Ok