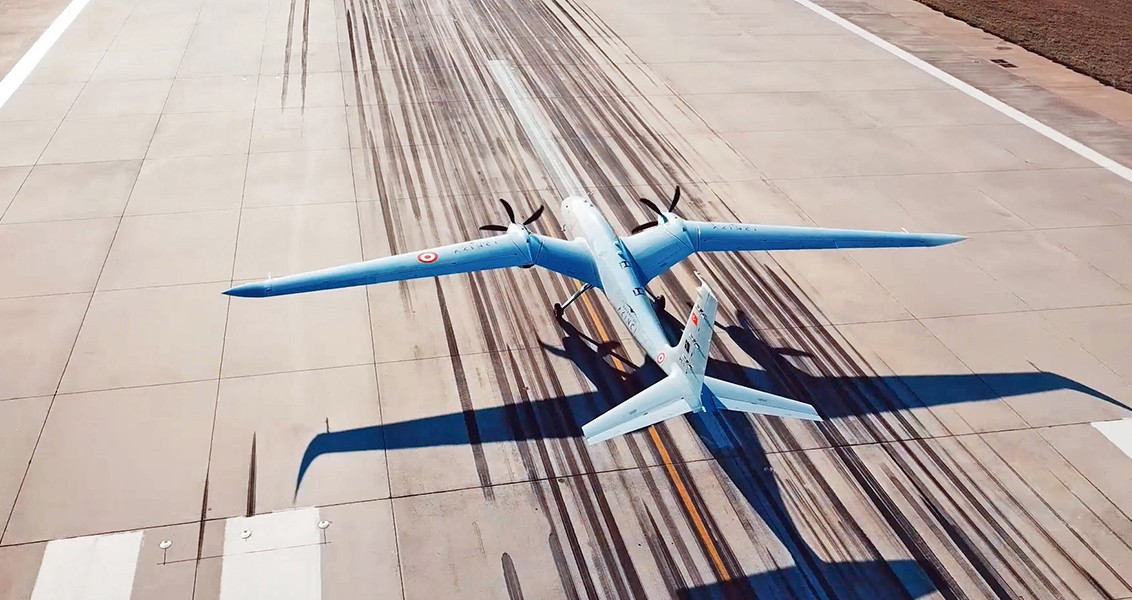 Analysis: The Ascension of Turkey as a Drone Power | History, Strategy, and Geopolitical Implications 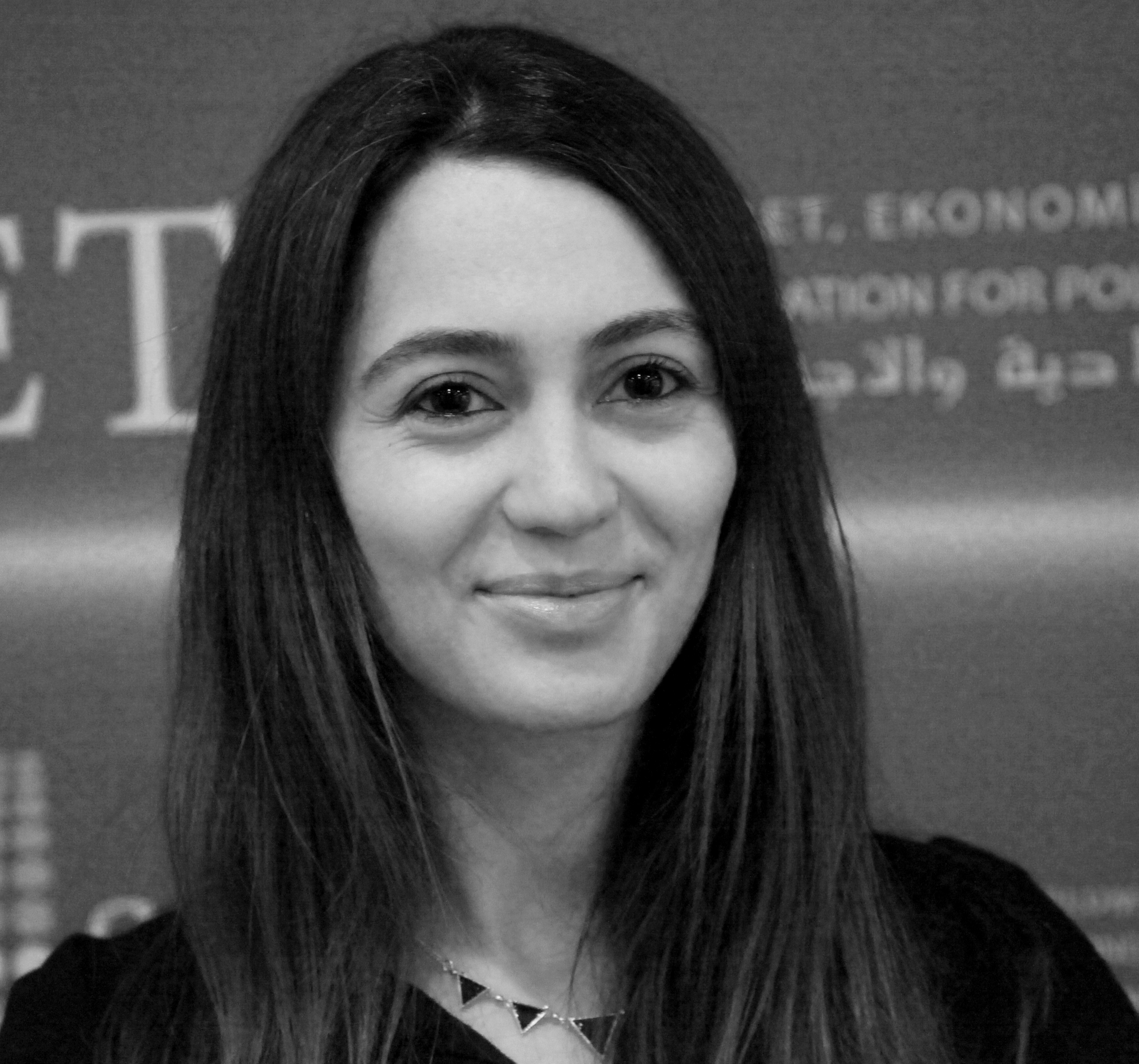 This paper investigates the trajectories of Turkey’s drone program, its historical origins, strategical rationality, and geopolitical implications. The paper historically contextualizes and empirically analyzes Turkey’s “drone strategy” by focusing on industrial, military, and geopolitical dimensions. In the first part, it examines the historical evolution of Turkey’s drone program. The second part, assesses Turkish companies’ successful initiatives and their impacts on Turkey’s boosting drone industry. In the third and final part, the paper seeks to unpack the question of how Turkey’s robust unmanned aerial systems development program serves Turkey’s geopolitical interests and military power projection in conflict zones such as Syria and Libya.

Analysis: Turkey’s Corona Diplomacy in the Balkans
Next
Loading...
Loading...
We use cookies to ensure that we give you the best experience on our website. If you continue to use this site we will assume that you are happy with it.Ok