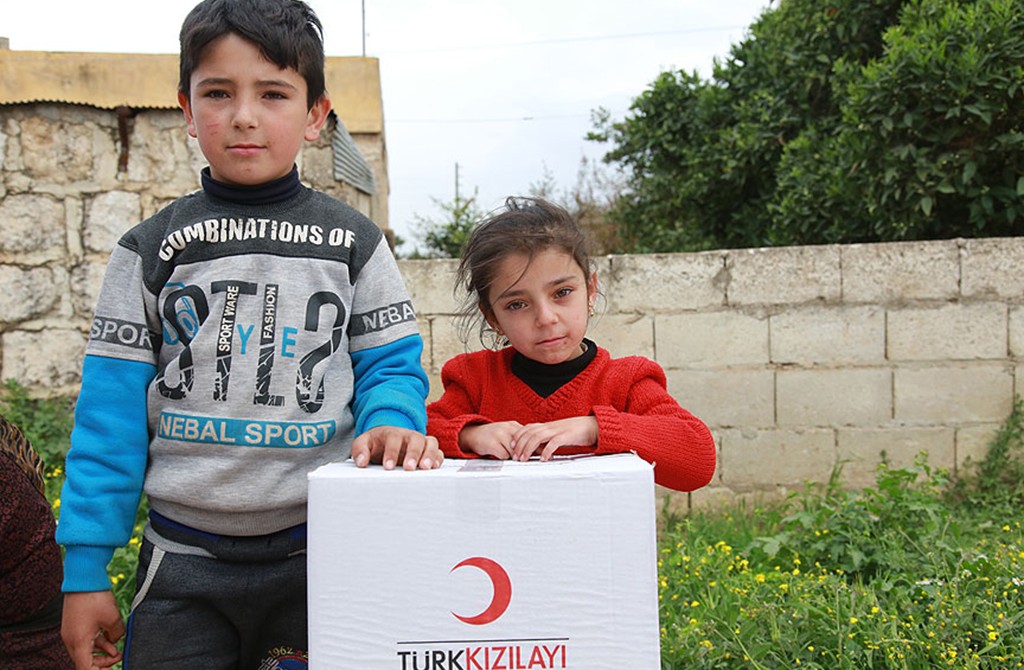 What is next in Syria after Afrin?

Turkey has executed two successful military operations in northern Syria. After Operation Euphrates Shield, Turkish security forces undertook Operation Olive Branch with fewer human losses and less cost. The defeat of the PKK affiliated People’s Protection Units (YPG) and the capture of Afrin is a clear message for both friends and adversaries of Turkey. The last operation has confirmed not only the determination and operational capacity, but also the military deterrence of Turkey. That is, this operation proved that no regional or global actor can ignore the power and the influence of Turkey in Syria.

The Afrin operation has some implications for the United States as well. Now, the American civil and military authorities have to acknowledge the determination of Turkey. The U.S. cannot remain indifferent to Turkey’s security concerns. Moreover, U.S. officials will begin to question the legitimacy and effectiveness of the YPG as a partner in Syria. Consequently, the American government will begin to question further investments in the PKK/YPG. At least, some groups from the American apparatus will question the reliability of their local partner. After the liberation of Afrin, some Arab groups in the Syrian Democratic Forces (SDF) may leave the alliance and that would diminish the importance of the PKK/YPG even further.

Nowadays political observers have begun to discuss the next possible steps taken by Turkey and in this article I will try to summarize some possible developments following the Afrin operation. First, immediately after the liberation of Afrin, Turkey began to restructure the region and to provide humanitarian aid considering that Turkey’s first priority is to make the region more suitable for its inhabitants.

Unlike the ideologically motivated YPG and global actors prioritizing their material interests, Turkey prioritizes human conditions and provides food, shelter, health care and education for all Syrians living in the region. As a result, it mobilized state institutions including the Turkish Red Crescent and the Disaster and Emergency Management Presidency (AFAD). By creating and providing the necessary living conditions, Turkey motivates Syrians to return to their homes.Second, Turkey transferred the protection of the region to the Free Syrian Army (FSA). For this purpose, the Turkish Armed Forces (TSK) trains the FSA to increase its capacity and thus assure the stability of the region. Representing all ethnic groups, the FSA is determined to provide security for all and as such Turkey tries to re-elevate its position in the Syrian equation. The training of the FSA will continue until the training force consists of 25,000 troops. This move can be considered a response and challenge to the American goal of training YPG militants in northern Syria.

Fourth, Turkey has shown that it is ready to pay any price to prevent any terrorist group of controlling areas bordering Turkey. Ankara began to prepare for the liberation of Manbij – the last remnant of the YPG hands, which is located on the west part of Euphrates – and for the PKK-controlled parts of Iraq. Even though the U.S. claims that it will not leave the city and it will defend its partner, namely the YPG, it continues bilateral talks with Turkey regarding the future of the city. Still, Turkey, together with the Iraqi central government, is determined to eradicate the PKK from the Sinjar region in northern Iraq.

Finally, Turkey now has a more concrete road map for the future of both Syria and Iraq and it has declared to the world that the control of any part of these two states by the PKK or its associated groups is a red line. Turkey has extensively increased its capacity of intervening into developments next to its borders and Ankara has already demonstrated that it will continue military operations in northern Syria and northern Iraq. At this point, the West has to understand that further negligence of Turkey by the U.S. and other Western countries will further alienate Turkey and push it toward collaborating with other alternative actors such as Russia and China.

Is the new target Sinjar or Manbij and what does Turkey want to do?
Previous

Afrin operation proved YPG not needed for post-Daesh stability, experts say
Next
Loading...
Loading...
We use cookies to ensure that we give you the best experience on our website. If you continue to use this site we will assume that you are happy with it.Ok