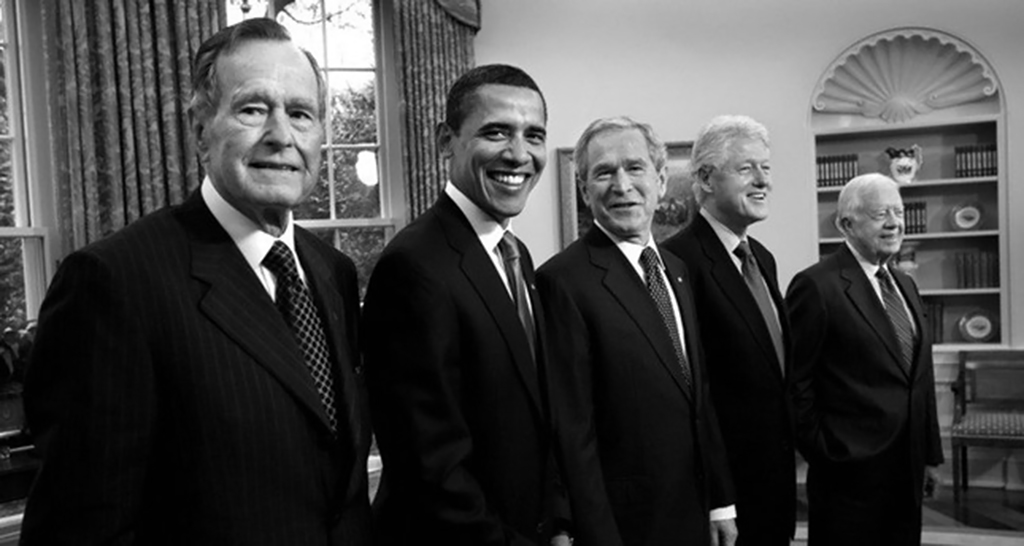 Washington caught in the trap of unilateralism

The unilateralist trend that was launched by George W. Bush, who said "you are either with us or against us," actually continued in different forms in the successive U.S. administrations

The historical analogies to describe the ongoing Turkish-U.S. crisis are almost all exhausted. Following the U.S. sanctions on two Turkish ministers and more tariffs on Turkish steel and aluminum, relations between the two allies hit rock bottom. In the face of a lack of progress, the recent statements and tweets by U.S. President Donald Trump and Vice President Mike Pence made the situation even worse.

The statements actually demonstrated that the U.S. administration, at least those at the top, do not understand what long-term effect can their policies have on the strategic partnership with Turkey.

These policies do not just disappoint and but in fact alienate a significant NATO ally, which for a long time has acted together with the U.S. in the key security issues, including Afghanistan and the war on terror. It also laid bare the frustration of the other U.S. allies over the unilateralism in U.S. foreign policy.

The unilateralist trend that was launched by George W. Bush, who said “you are either with us or against us,” actually continued in different forms in the successive U.S. administrations.

President Barack Obama’s inaction in Syria was as unilateralist as Bush’s actions. It was evident each and every time the U.S. showed disregard and indifference to the concerns and priorities of its allies.

In the last one year, the reliability for the U.S. has declined rapidly, as the country showed neglect toward its allies and alliances alike. In some cases, it even reached the level of contempt and disdain for the alliances formed by the U.S. leadership.

In relation with Turkey, the U.S. administration’s failure to understand an ally’s national security concerns did not lead to an immediate breakaway in partnership, in part because of the existence of a strong framework of an alliance between the two.

Every article that focused on the deterioration of U.S.-Turkey ties and even the most pessimist analysts noted the NATO framework. And those who desperately want the bilateral relations between the two allies also targeted Turkey’s NATO membership.

Given the nature of the crisis, the NATO membership of the two countries continues to be a strong security bond. However, the recent fallout has created an atmosphere of distrust that may surpass the historical bonds between the two.

The U.S., over the last few years, supported a terrorist organization by drawing an artificial distinction between the PKK and People’s Protection Units (YPG) – much to Ankara’s dismay. The U.S. failed to cooperate effectively with Turkey against the perpetrators of the 2016 coup attempt.

More importantly, it still continues to host those responsible for the coup. The sanctions following the pastor Brunson crisis was also never seen in the history of the alliance. In the history of the NATO alliance, this was the first time that the U.S. sanctioned an ally. A few days after the use of the Magnitsky Act, the U.S. imposed further sanctions on Turkish steel and aluminum, based on “national security concerns.” It was another unprecedented move by the U.S. in the history of NATO.

The Turkish public reaction toward the U.S. has probably never been this negative for decades. And, the reaction is not only limited to Turkey. The European allies are also disturbed by U.S. actions. It is now hard to be optimistic in the short term but it is important for the responsible parties in the U.S. to take steps to stop further deterioration.

There were so many difficult moments in the relations between Turkey and the U.S., but the most recent one is the mother of all crises and maybe a real critical juncture in Turkish-American relations. It will also be a major test for the U.S.-led alliances.

US growing isolated in international system under Trump
Previous

Diplomacy in the dark
Next
Loading...
Loading...
We use cookies to ensure that we give you the best experience on our website. If you continue to use this site we will assume that you are happy with it.Ok