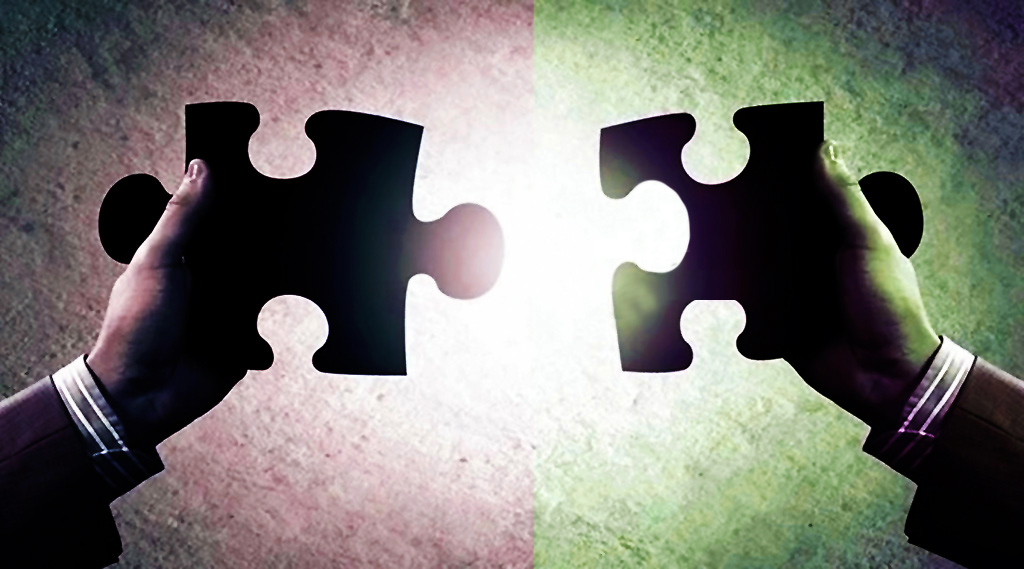 There was a time when you could have called Turkey's relationship with the U.S. a "strategic partnership."

There was a time when you could have called Turkey’s relationship with the U.S. a “strategic partnership.” Today, however, a series of crises since 2013 have undermined that term to the extent that the Turkish people are questioning whether they can consider Washington an ally at all – let alone a strategic partner. Against the backdrop of the tension between Turkey and the U.S., another statesman, French President Emmanuel Macron, called for the formation of a strategic partnership with Turkey and Russia.

Noting that Europe can no longer rely on the U.S. for protection in an address to French ambassadors, he stressed the need for a “comprehensive reconsideration of security with all European partners, including Russia.” Macron proceeded to talk about “new initiatives” with regard to a reform of the European Union and the creation of “new alliances.” To be clear, the French president’s remarks are not unique to France. Most recently, German Foreign Minister Heiko Maas urged Europe to react against the U.S. sanctions, hinting at Berlin’s deeper concerns about the Donald Trump administration’s effects on the world. At the same time, leading international players started talking about the need for a “new strategic alliance.”

China, Russia, Iran, the EU and Turkey, which have been targeted by the Trump administration, feel this need more clearly than others. Of course, it is possible to argue that the concerns of China, Russia and Iran about Washington’s new direction have historical roots. It is no secret that the United States has long viewed Beijing as its most prominent adversary. When the Soviet Union collapsed, many experts and policymakers jumped to the conclusion that the United States and Russia could make a fresh start.

In the end, the admission of eastern European countries into NATO in an effort to contain Russia ruined that opportunity. Russian President Vladimir Putin, who got his country back on its feet, resisted NATO’s enlargement and focused on driving a wedge between Western allies. Meanwhile, the U.S. has considered Iran a “rogue state” for nearly four decades – with the notable exception of former President Barack Obama’s second term.

Under the circumstances, Turkey and the European Union – both U.S. allies – must find ways to build and strengthen their “strategic” relationships with Russia. To be clear, Turkey made that decision in 2015. Today, Germany and France, the driving forces behind the EU, are exploring the same option to keep Europe safe.

Ironically, the post-World War II international order reflected concerns for European stability and security. This time around, European leaders find themselves compelled to fill the vacuum that the United States left behind. German Chancellor Angela Merkel’s recent visit to the Caucasus and the French president’s efforts to find new strategic partners for the EU reflect the same concerns. Washington’s aggressive foreign policy, which relies on economic sanctions and the power of the greenback, has forced governments around the world to find new friends.

Obviously, it is too early to conclude that the ongoing search will result in the emergence of anti-American alliances. But there is no doubt that they will be “non-American partnerships.” The post-U.S. hegemony transformation of the world won’t happen overnight. As such, it is crucial to survive amid worsening turbulence.

Speaking on the anniversary of the Battle of Manzikert last week, President Recep Tayyip Erdoğan made important points about this situation, he said, “Anatolia is a dam wall. If it collapses, there will be no Middle East, no Africa, no Central Asia, no Balkans and no Caucasus. If the great sycamore tree that is Anatolia, which casts its shadow on them, disappears, all those regions will become vulnerable to various threats, dangers, belittlement and occupation.” His message had three layers: First, it was a reminder to domestic audiences that they need to withstand outside attacks through unity and solidarity. For this purpose, the Turkish president stressed that the citizens of his country have had a common destiny for centuries – which makes them a nation. He made references to the victory at Manzikert and the July 15 resistance to stress the need for a “strong Turkey.” Second, the speech was intended to remind everyone in Turkey’s neighborhood that the country was the bastion of regional stability and independence. Finally, the Turkish president warned international players, including the EU, that Turkey’s destabilization would create a domino effect. Everybody understands the dangerous direction that the world has taken. It is time to create new strategic partnerships in order to withstand the coming chaos. Those countries that can survive the turbulence will be able to seize new opportunities.

US administration drives Turkey closer to Russia, EU
Next
Loading...
Loading...
We use cookies to ensure that we give you the best experience on our website. If you continue to use this site we will assume that you are happy with it.Ok