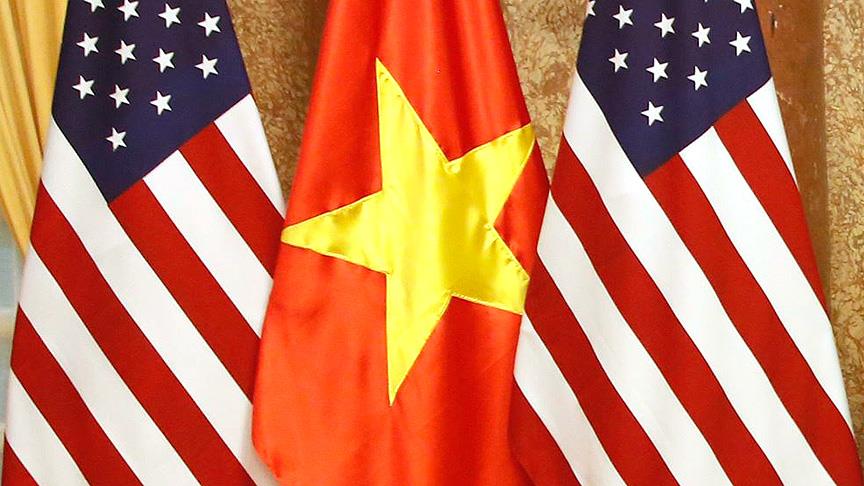 US-China trade war: A big bluff or not?

The trade war between the U.S. and China will not remain confined to the two, but could have huge impacts on many other actors in the global system

People have long claimed that we might be living in the most interesting times in human history, and today that claim feels truer than any other time in the past.

The beginning of a trade war between the U.S. and China will be regarded as one of those strange moments in the evolving international system. The optimism that trade relations would replace great power rivalries with peace and stability would come to a halt with tension brewing between the two largest economies in the world.

Up until the initiation of the “trade war” on Friday, geopolitical rivalries and disputes in Asia’s seas were the major flashpoints in the U.S. and China relationship. Tensions over the Spratly Islands in the South China Sea and the Senkaku Islands in the East China Sea were regarded as the most critical issue in their bilateral ties.

For a rather short period after President Trump’s election, the South China Sea issue became the topic of his tweets, especially after his phone call with the leader of Taiwan. The call is thought to be the first between the leader of the island and a U.S. president since ties the two countries were severed in 1979.

However, many thought these criticisms were only bluffs or a method the Trump administration was following to pressure China into taking steps to lower the deficit and stop the infringement of U.S. intellectual property rights.

Over the past year, the criticisms turned into threats and with the announcement of additional tariffs on Chinese imports, the bilateral tension turned into a full-blown crisis. Even Chinese threats of counter-tariffs on U.S. imports – especially on agricultural products that can hit hard Trump’s voter base – did not sway the White House.

Meetings between the U.S. and Chinese delegations also failed to change the emerging status quo and eventually the U.S. started to impose tariffs on a range of Chinese imports, worth $34 billion, starting Friday.The range of goods is limited to industrial machinery and auto parts at this point. China, of course, responded to the initiation of these tariffs by stating that the U.S. started the biggest trade war in history. The Chinese commerce ministry also stated that China is forced to retaliate in order to protect its national interest.However, these counter threats do not seem to be working against President Trump. Trump, at least in his statements, does not seem to be satisfied with the overall results of the tariff hikes. He stated that in case of any Chinese retaliation, the U.S. may actually impose tariffs on more of its products.

It is also important to recognize that the infringement of U.S. intellectual property rights has been another significant point of grievances for the U.S. administration in regards to China. But, the resolution of this issue may take longer than expected.In the meantime, it is not clear to what level both countries will be able to handle domestic and external pressures, in regards to their economic and trade policies. In addition, the impact of trade wars on U.S.’s economic recovery and a slowly growing Chinese economy remains to be seen.

So far, every observer of bilateral trade between the two countries has asserted that there will be no winner in this dispute and most possibly both countries will suffer from the economic impacts of the trade war. The tensions will also raise the level of anxiety in U.S. actions in the fields of trade and economy in general. After the tariff dispute with the European Union, the withdrawal from the Trans-Pacific Partnership (TPP) and the threats of withdrawal from the North American Free Trade Agreement, the dispute with China also raises serious questions about future U.S. policies. In addition, this will open doors to debates on protectionism, mercantilism and an increasing uncertainty about the international system.

Thus whatever happens between the U.S. and China will not remain between the two countries. The reactions of Asia’s stock exchanges on Friday morning – despite the relatively small size of the tariffed goods – demonstrated the potential for regional aftershocks in the wake of this crisis. Maybe more will follow if the tension between the world’s two biggest economies continues to escalate.

Österreichischer Islamophobiebericht 2017
Next
Loading...
Loading...
We use cookies to ensure that we give you the best experience on our website. If you continue to use this site we will assume that you are happy with it.Ok