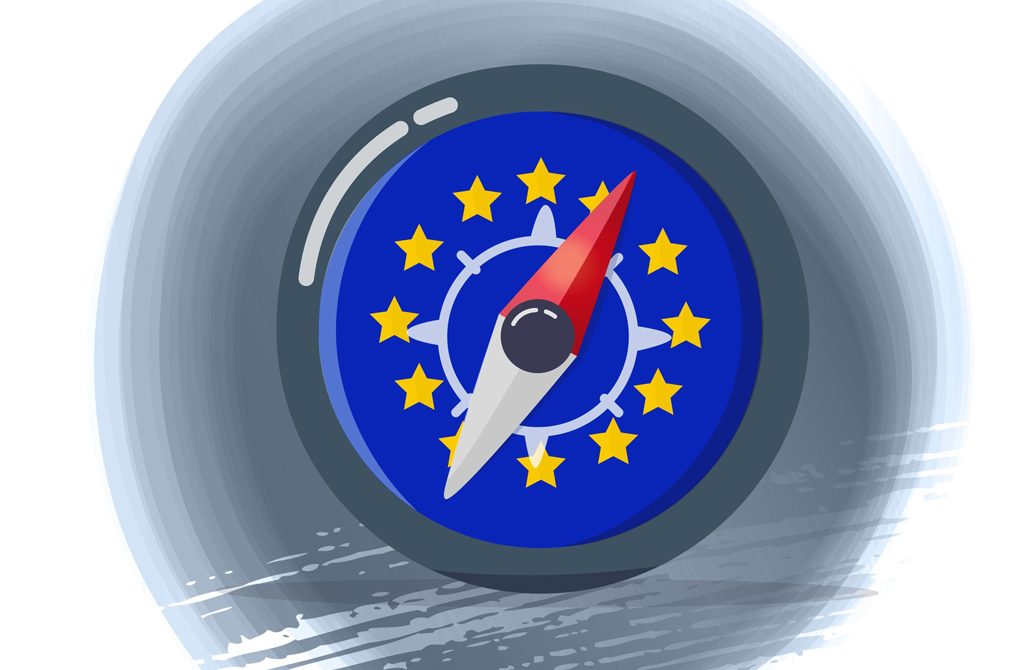 Ukraine crisis and the leadership debate in Europe

The absence of inclusive, convincing and strong leaders in European capitals is causing great trouble for the continent amid the Ukraine crisis

More than a month has passed since Russia started its invasion of Ukraine, and European capitals, especially Brussels, are experiencing a completely different atmosphere. A generation that does not have any memories of war has to face a brand new reality and the uncertainties created by it. Military capacity and conventional defense strategies, energy and food supplies and long-term geopolitical positioning have become Europe’s priorities. Strengthening trans-Atlantic relations and making NATO more active and functional has become something that almost all EU member states have agreed upon. From a practical point of view, it would not be surprising if the debates on strategic autonomy and the European army within Europe were put in the freezer for a while. In an environment where the Russian threat is felt directly and Europe is extremely militarily unprepared, it is not realistic at this stage to discuss scenarios that will push the U.S. into the background and exclude it.

At such a critical juncture, one of the most important problems facing Europe is the leadership debate. In the current situation, the absence of inclusive, convincing and strong leaders in Germany and France, the two main founding countries of the EU, is a major shortcoming for European politics. In normal political and economic environments and operations, the need for a leader is not felt much. However, in crises with wide-ranging effects such as the 2008 world financial crisis, the COVID-19 pandemic and Russia’s invasion of Ukraine, the unifying synergy and joint mobilization capacity of leaders are much more sought after. Leadership is a feature that is needed, especially in crises.

In terms of leadership, the absence of a strong and unifying figure in the U.S. across the Atlantic also affects Europe, as Europe’s security and the general outlook of the European economy are closely related to the U.S. In times when a deficit in leadership is felt, politicians leave things to some extent to take their own course and flow, instead of making risky decisions. Such an operation in the current environment will not help to overcome the crisis in Europe. U.S. President Joe Biden has not had much influence and response in Europe, although he has fared better than his predecessor Donald Trump in this regard. The advantage of his long political experience and his advancing age and some of the problems caused by this balance each other on two separate scales. Biden’s rhetoric and actions have not influenced European public opinion much.

Former German Chancellor Angela Merkel, who displayed a strong and conciliatory leadership role and crisis-solving skills in Europe for nearly 15 years, has recently been replaced by Olaf Scholz. After Merkel, it’s a tough test for Scholz and it is still early to evaluate his performance and leadership skills. However, the point that everyone agrees on is the fact that the absence of a leader like Merkel is very much felt in terms of both Germany and EU politics.

Another issue that has become more apparent with the Ukraine crisis is Germany’s dependence on Russia in terms of energy and the depth of Germany-Russia trade relations, limiting Germany’s range of action in the short term. It does not seem possible for Germany, which has such a mutual and complex interdependence with Russia, to play a leadership role in the Ukraine crisis. Although Scholz says that Germany will not license the Nord Stream 2 gas pipeline and will increase military spending by over $100 million, these moves will not be enough to rein in Russia. Merkel would have faced constraints similar to what Scholz is experiencing currently. As a result, European leaders are focused on the statements of the American president, not on the words of the German chancellor, and even this casts a shadow on Scholz’s position.

French President Emmanuel Macron, on the other hand, is far from a unifying leader in Europe as he is already facing difficulties in dealing with the Yellow Vest protests and the social and economic consequences of the pandemic during his presidency. Macron’s policies cause fierce debates in his own country. The emergence of the Ukraine crisis and Macron’s efforts evoke mise-en-scene and the reflection of these efforts in the media has not garnered a response in Europe. Even Macron’s image on social media and his attempt to steal a role from Ukraine’s President Volodymyr Zelenskyy are being ridiculed in the media. However, the risks of a change of leadership at such a critical time have greatly increased Macron’s chances of being reelected in the French presidential elections. Macron’s most effective election work makes his diplomatic efforts on the Ukraine crisis more visible.

If he is reelected as president, what is expected of Macron will be to reunite his own society and draw a more encompassing vision for Europe. For more than 20 years, French politics has not been able to produce leaders who can unite European politics and draw a new vision. Times of crisis are also a test for leadership performance. Macron’s performance so far does not give hope for such a role.

EU Council President Charles Michel and EU Commission President Ursula von der Leyen stand out thanks to their bureaucratic and technocratic aspects rather than their leadership characteristics. The leaders of EU institutions, which lack strong public support, cannot be expected to take important decisions concerning the future of Europe. Leadership is shown by stretching the institutional functioning in crisis situations and even by going beyond this functioning from time to time. The leaders of EU institutions cannot stretch the framework determined for them. Italian Prime Minister Mario Draghi has recently come to the fore as a shining politician, but the instability and fragility of Italian politics and the exceptional positions of countries such as Italy and Spain in the EU reduce Draghi’s chances. Draghi is also a leader who stands out due to his technocratic features like Michel and von der Leyen.

Turkiye's role in progress towards peace in Ukraine
Previous

Will Istanbul talks yield concrete results?
Next
Loading...
Loading...
We use cookies to ensure that we give you the best experience on our website. If you continue to use this site we will assume that you are happy with it.Ok