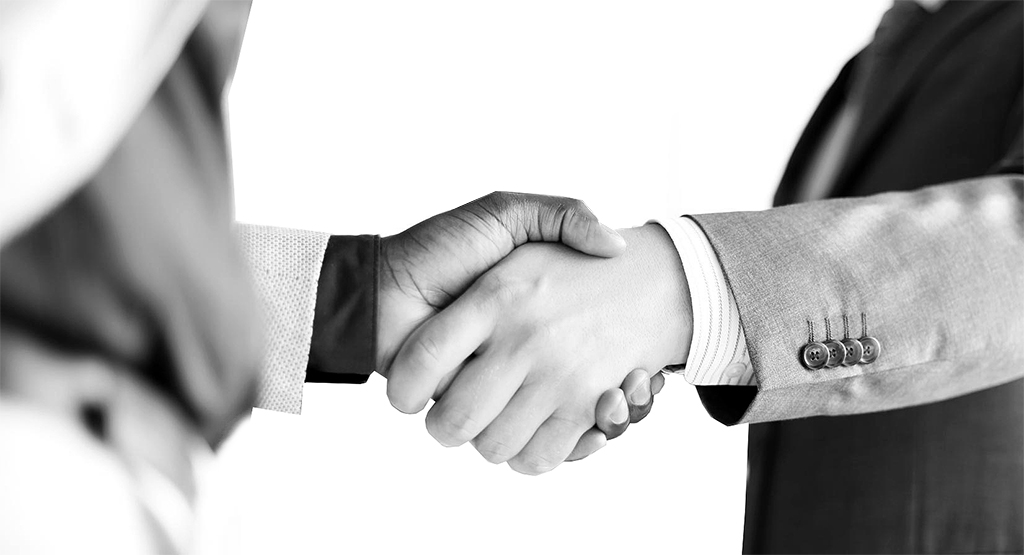 Turkey looking ahead to municipal elections

The upcoming municipal elections are starting to attract attention in Turkey.

The upcoming municipal elections are starting to attract attention in Turkey. Although the June 24 presidential and parliamentary elections secured political stability for the next five years, which political party will win Istanbul, Ankara, Izmir and other major cities could create new trends – which is why all parties will most certainly do their best to win. Part of those efforts is to form alliances and start looking for popular candidates. The Justice and Development Party (AK Party) and the Nationalist Movement Party (MHP) appear to be most interested in an alliance.President Recep Tayyip Erdoğan believes that a formal alliance would serve the interests of both parties. MHP Chairman Devlet Bahçeli, in turn, publicly announced that he wants “the People’s Alliance to make its mark on March 31, 2019” in order to kill any rumors. Their goal is clear: to ensure that the new system of government does not encounter problems as a result of an unexpected loss in metropolitan districts and to prevent the Peoples’ Democratic Party (HDP) from taking back a number of municipalities currently managed by independent trustees.

Meanwhile, it doesn’t seem that the Republican People’s Party (CHP) and the Good Party (IP) have any choice but to form an alliance. Although senior IP officials seem to think that working with the CHP hurt them in the general elections, it is safe to assume that they will reconsider their position. At the end of the day, the June 24 elections proved that alliances do work. Furthermore, everybody knows that any of the two parties would suffer a humiliating defeat if they do not join an alliance. The CHP leadership, in turn, knows that an alliance is unavoidable. Yet they find it difficult to create a solution that would include the HDP.

In theory, Turkey’s transition to the presidential system was going to create two major clusters of political parties. In practice, however, the July 15, 2016 coup attempt expedited the process and the April 2017 referendum paved the road to a formal transition. During this period, the AK Party and the MHP formed the People’s Alliance for the country’s future and to maintain the strength of the state. At the same time, they prevented political polarization on the basis of anti-Erdoğanism and compelled opposition parties to form the Nation Alliance. Consequently, two major blocs and the HDP emerged out of the June 24 elections.

If the People’s Alliance re-emerges ahead of the municipal elections, it will enjoy additional advantages. Yet it remains unclear whether the alliance, if formed, will be limited to the 30 metropolitan districts or extend across the country. Obviously, the various parties will take into consideration the impact of not participating in local races on party identity, the difficulty of accepting another party’s candidate as one’s own champion, the risk of high intra-bloc volatility and the possibility of voters backing the opposite bloc. Still, the AK Party and the MHP have the advantage of having benefited from their alliance and ideological proximity.

In the June 24 elections, the People’s Alliance outperformed the Nation Alliance in seven of the 13 provinces currently controlled by the CHP. In Istanbul and Ankara, a joint campaign by the AK Party and the MHP would be in a position to win. Yet the CHP, the Good Party and the HDP face an uphill battle – as they did in the general elections.

Although certain CHP officials hinted at the possibility of an alliance with the Good Party, it seems unlikely that the IP and the HDP will agree to join forces. The People’s Alliance would stand to win if the opposite camp fails to secure the HDP’s veiled support for CHP and IP candidates. If the CHP leadership approaches the HDP, which has been marginalized since July 2015, it will upset its neo-Kemalist base and lose the IP in the process. It remains to be seen which option IP Chairwoman Meral Akşener will take under the circumstances.

At the same time, it is a fact that individual candidates could have an impact beyond their own party and alliance. Therefore, the various parties might seek to avoid alliance-level problems by nominating such candidates. Either way, they will have to strike a healthy balance between ideological alignment and candidate profile.

It would not be an exaggeration to suggest that Turkey’s political parties will be forced to make some difficult decisions in the lead-up to the municipal elections.

A witch hunt in the White House?
Previous

Russia, Iran planning to declare victory over Idlib
Next
Loading...
Loading...
We use cookies to ensure that we give you the best experience on our website. If you continue to use this site we will assume that you are happy with it.Ok