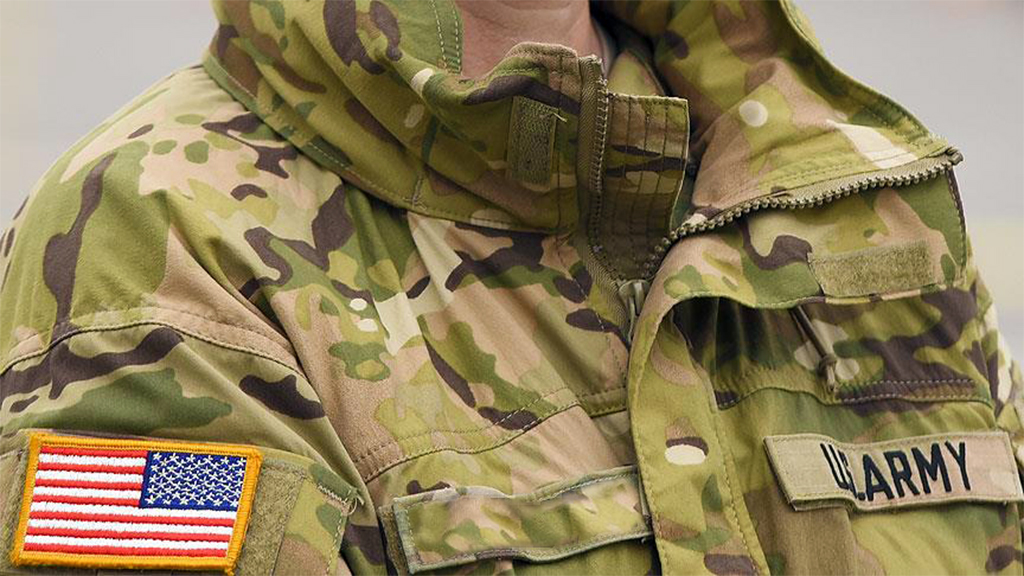 The long-term U.S. strategy for redesigning the Middle East with the creation of more compatible regimes continued with a series of attempts to trigger domestic tensions, civil strife and instability.

Whatever the nature of the political regime and context-specific features of state-society linkages, the strongest bond that keeps states alive in today’s volatile global system is legitimacy. In democratic politics there are legal, institutional, electoral and performance elements of political legitimacy that give governments and public authorities the policy autonomy and capacity to pursue their stated objectives. Even in authoritarian regimes, there are broad contours of political legitimacy that derive from traditional social norms, ethnic and tribal links, charismatic leaderships, developmental performances, rentier systems or local understandings of justice. Therefore, even if political regimes are not up to the desired democratic standards or norms of rule of law, external interventions that claim to bring regime change usually destroy local social balances and normative hierarchies, leaving behind carnage and chaos.

The chain of socio-politically destructive developments based on an ever-expanding legitimacy deficit in the Middle East since the American invasion of Iraq is a testament to this. The alleged threat of the use of weapons of mass destruction was utilized to spearhead an invasion on the pretext of removing Saddam Hussain, an openly oppressive leader, from power. But the following years saw the collapse of political authority, the sense of legitimacy and social bonds in Iraq, turning the country into a failed state and a haven for all sorts of terrorist organizations. The reversal of the Arab revolutions also occurred through similar operations aimed at regime change, this time with carefully choreographed Western influences. The authoritarian regimes of Muammar Gadhafi in Libya and Ali Abdullah Saleh in Yemen were the two apparent victims of this wave, while Bashar Assad has somehow managed to survive at the cost of ruining Syrian society and turning Syria into a failed state.

The long-term U.S. strategy for redesigning the Middle East with the creation of more compatible regimes continued with a series of attempts to trigger domestic tensions, civil strife and instability. Mohammed Morsi, the democratically elected president of Egypt, was ousted in a military coup that was tacitly supported by the West. Likewise, when Recep Tayyip Erdoğan’s strategic choices started to diverge from those of Washington in the early 2010s while he was prime minister, Turkey went into a spiral of strange attempts aimed at regime change. These started with the violent street protests known as the Gezi movement, clandestine Dec. 17 and Dec. 25 operations via certain security-judicial personnel, and finally the July 15, 2016 military coup perpetrated by the adherents of the Gülenist Terror Group (FETÖ).

With the assumption of power by U.S. President Donald Trump and his administration, the U.S. establishment seems to have changed tack and started to use both open military operations, alliance networks and old domestic destabilization simultaneously for desired regime change. For instance, regime change in Qatar was attempted with a strict political and economic isolation imposed by neighboring Gulf Cooperation Council (GCC) countries. When this alliance-network approach collapsed thanks to countervailing support from Turkey, the crisis was temporarily frozen to look for another suitable set of circumstances. Regime change in Saudi Arabia is to be advanced by trying to influence the ascension procedure to the throne and creating tension within the ruling family. Finally, Iran has been experiencing street protests that accelerated with unprecedented speed and spread to various cities with the support of foreign civil society movements. Blunt messages of support from Trump and Israeli Prime Minister Benjamin Netanyahu declaring that it is time for change in Iran were carefully noted, although their own regimes triggering chaos and instability are indeed in dire need of change themselves.

Frankly, the time is up for externally driven street protests as political regimes can easily counter them by mobilizing their own supporters or using stern security measures. This mass mobilization tactic, which has been in use since the Velvet Revolution in Eastern Europe, lost its fervor because neither the U.S. under the populist and xenophobic Trump regime nor the EU as a divided entity among different national actors and far-right movements possess the power of attraction for other societies anymore. The protests for fundamental human rights and freedoms and the rule of law cannot draw external legitimacy as these values are openly breached in the West. It is time that local sources of legitimacy are respected and the issue of regime change is dropped from the agenda of the international community for good.

Which road should Turkey take in 2019 elections?
Previous

The White House drops the ball on Iran
Next
Loading...
Loading...
We use cookies to ensure that we give you the best experience on our website. If you continue to use this site we will assume that you are happy with it.Ok