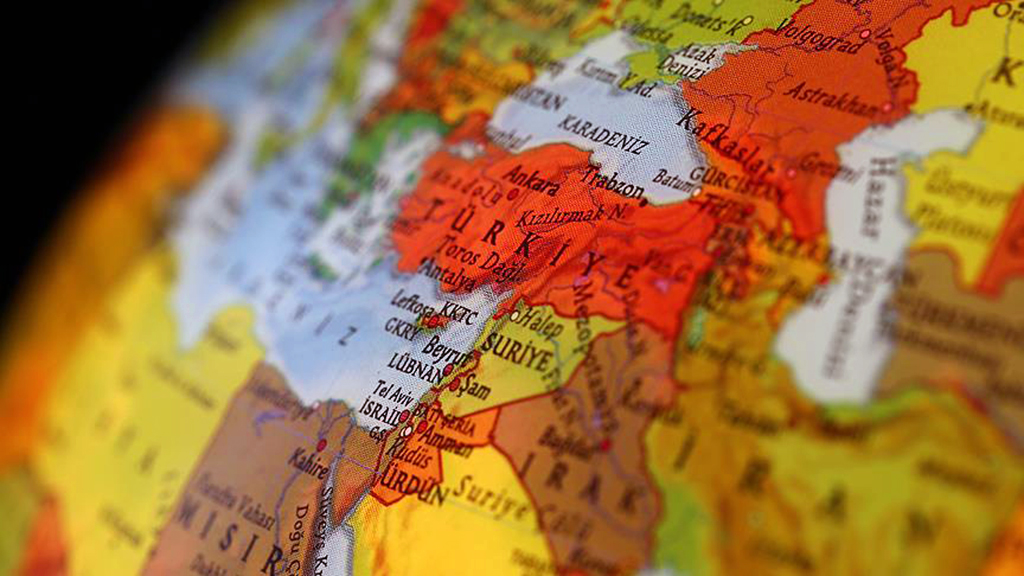 The resurgence of regional chaos and instability

The Middle East has been experiencing turmoil since the Arab Spring uprisings and revolutions. A process of counterrevolution started with the military coup in Egypt in 2013. Much of the regional mayhem stems from the United Arab Emirates (UAE) and Saudi-led efforts to reverse the democratization process initiated with the Arab uprisings and discourage any popular demands.

The Middle East has been experiencing turmoil since the Arab Spring uprisings and revolutions. A process of counterrevolution started with the military coup in Egypt in 2013. Much of the regional mayhem stems from the United Arab Emirates (UAE) and Saudi-led efforts to reverse the democratization process initiated with the Arab uprisings and discourage any popular demands.

Although the Saudi-UAE efforts may succeed in the short run, increased political awareness of the people in the region will lead to further demonstrations and demands for democratization. The most recent developments in Algeria and Sudan indicate that it will be very difficult, if not impossible, to halt popular demands.

f the ailing president Abdelaziz Bouteflika. Similarly, large-scale demonstrations in Khartoum and other Sudanese cities have begun to shake the very foundations of Sudanese president Omar al-Bashir. However, the UAE and Saudi Arabia have been trying to control the process so as to not lead to a democratic turn, but to provide a political atmosphere to consolidate the deep state in these countries. The illiberal, unilateral and illegal policies of President Donald Trump’s administration such as the decisions made regarding seeing the united Jerusalem as the capital of Israel and the recognition of Israel’s annexation of the Golan Heights initiated a new regional projection in the Middle East. The Trump administration and Israel’s Netanyahu government abolished many basic principles of international law and are now trying to establish a hierarchical regional order in the Middle East. Several regional countries such as the UAE, Saudi Arabia and Abdel-Fattah el-Sissi’s Egypt have been contributing to the legitimation of this new projection.

We have been witnessing interesting processes in the Middle East. The U.S. has been supporting regional autocrats, who prefer a Chinese model of economic development and political stability. While the U.S. has been opposing popular and democratic social groups and political parties, it has been supporting staunch autocrats such as the UAE and Saudi Arabia, who have been contributing to regional instability and following a revisionist regional policy.

The UAE and Saudi Arabia have been held responsible for the civil war and the humanitarian crisis in Yemen. On the one hand, the coalition forces led by Saudi Arabia have targeted innocent civilians in Yemen, killing more than 10,000 people in the country so far. On the other hand, they do not allow international actors to provide support to suffering Yemenis. In spite of the opposition of the U.N. institutions, Abu Dhabi and Riyadh continue to violate basic human rights in Yemen and all these atrocities go unpunished.

They also supported the rebel forces of Gen. Khalifa Haftar in Libya and are thus contributing to the disintegration of the country. After meeting with the Saudi king two weeks ago, Gen. Haftar initiated a large-scale military assault of Tripoli, which hosts the U.N.-recognized legitimate government of Libya.

The UAE and Saudi Arabia have been trying to demolish the internationally recognized government, which is also supported by both Turkey and Qatar. The Libyan case has turned into a proxy war between the Emirati-Saudi and Turkish-Qatari blocs. Considering the withdrawal of American forces from Misrata and the lack of opposition to Haftar’s aggressive moves, it seems that Western countries will allow Haftar and his supporters to take control of the Libyan state.

The Israeli, Emirati and Saudi bloc consider Turkey, Qatar and Iran as the biggest threats to the realization of their regional power projections. Therefore, they have been opposing any pro-Turkish, pro-Qatari or pro-Iranian social movements and political groups. Accordingly, they have been demonizing the three countries and trying to punish them with the support of the U.S. and Israel.

While the Israeli-led bloc breaks the main principles of the international system established by the U.S., the Turkish and Qatari-led coalition calls the others to respect these principles, including the right of self-determination. The future of the region will be decided as a result of these two conflicting political discourses. Although today the regional balance of power is in favor of the U.S.-led bloc, with newcomers such as Russia and especially China to the regional power equation, the balance may change in the near future.

Recount process protects the people's voice
Next
Loading...
Loading...
We use cookies to ensure that we give you the best experience on our website. If you continue to use this site we will assume that you are happy with it.Ok