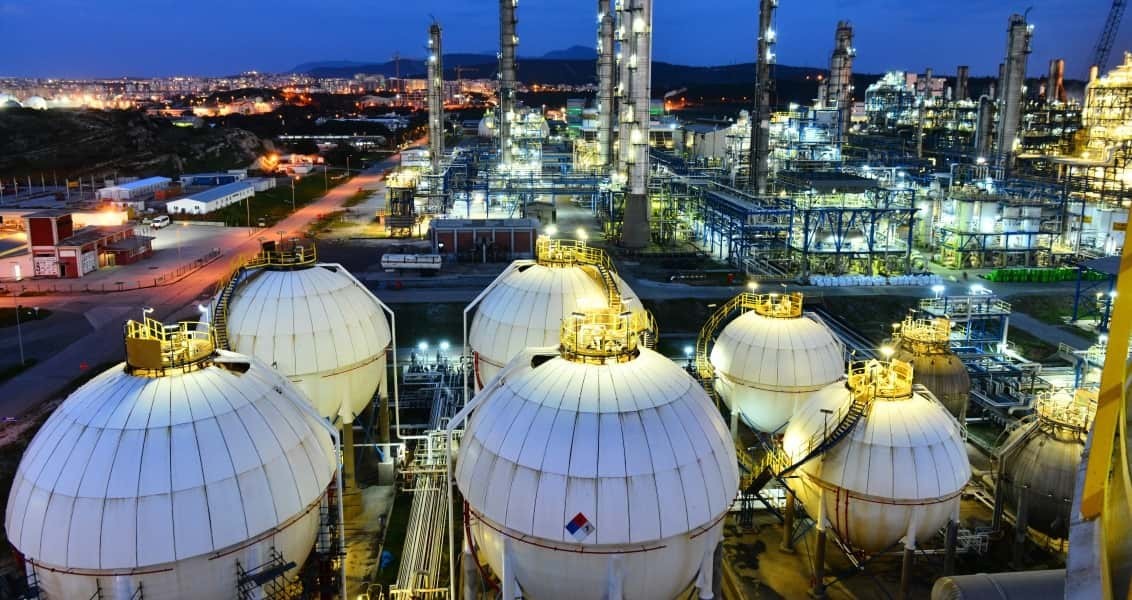 The politics of Turkey in the ‘Fragile Five’

The human mind produces meanings and perceptions via certain generalizations and stylized categories. Thus, the need to categorize individuals, groups and countries generally emerges to give signals to selected audiences or influence their perceptions in different ways. Especially in operational areas such as the global economy in which future perceptions and expectations are vital to determine forthcoming trends, the creation of perceptive categories becomes a strategic activity. When international economic institutions repeatedly describe a national economy as robust, this depiction feeds into positive expectations on the part of global investors. On the contrary, repeated messages of economic weakness, heightened risk perception or fragility might trigger deterioration in expectations and stimulate capital flight in the world of financial globalization. However, country assessments and categorizations by international public or private agencies are not always put together as objective and consistent statements. More often than not, the tone of diplomatic and geo-strategic relations between emerging economies and global powers exert a strong influence on the configuration of seemingly economic comments, analyses and categorizations by varying emphasis on pros and cons of national economies.

The interesting case of Turkey, a country that has been consistently categorized in the so-called Fragile Five among emerging markets clearly illustrates this point. It is now well-known that global financial pundits were trying to encourage the flow of portfolio investment to emerging markets during the early 2000s, resulting in many novel investment categories, such as BRICS (Brazil, Russia, India, China and South Africa), the MINT (Mexico, Indonesia, Nigeria and Turkey) and MIKTA (Mexico, Indonesia, South Korea, Turkey and Australia) being invented. All these categorizations carried a positive connotation associated with bright investment and swift expansion opportunities in emerging markets. But when the U.S. Federal Reserve (Fed) turned to monetary tightening to attract new financial resources and rejuvenate the U.S. economy, economic categorizations with a negative outlook came into existence with the help of global investment banks and credit rating agencies. Turkey was pronounced to be among the “Fragile Five” of emerging economies for the first time in 2014, along with Brazil, India, South Africa and Indonesia, and has been there ever since.

Although these five emerging economies were characterized by varying macroeconomic parameters and displayed differing outlooks in terms of foreign debt levels, inflation, current accounts, budget balances and political stability, they were put in the same basket by Morgan Stanley back then. Turkey diverged from the bulk of the group thanks to its low public debt levels, fiscal discipline, high growth levels and stable political system, but the definition stood and had a relatively negative impact on the perceptions and expectations of international investors. Needless to say that despite their comparably worse economic indicators, European countries such as Spain, Portugal and Greece were never placed in such categories. Recently, credit rating agency Standard and Poor’s published a new country list on the Fragile Five, declaring that Argentina, Turkey, Egypt, Pakistan and Qatar had fragile economic balances that make them vulnerable to external shocks.

Obviously, the most interesting case in this process concerned the status of Turkey, which somehow managed to become the only country placed on two different Fragile Five lists prepared by Morgan Stanley in 2014, and Standard and Poor’s in 2017. So these questions are in order: How come Brazil, India, South Africa and Indonesia all graduated from the Fragile Five and Turkey is still included in this unfortunate categorization disseminating pessimistic signals to global investors? Was there radical improvement in the macroeconomic parameters and performance of the remaining countries? How could objective observers disregard that Turkey is displaying exceptionally high economic growth rates and maintains fiscal discipline and low public debt levels? And finally, who has the authoritative say in the global economic system to describe which national economies are fragile and which are robust?

To be frank, global investment banks and credit rating agencies are themselves active parties in international financial transactions and as such, their assessments are always marred with the risk of conflict of interest. Politically, on the other hand, most of their country assessments are also in danger of being influenced by the foreign policy agendas of global powers, most notably the U.S. Thus, the continuation of excessively negative assessments of the Turkish economy might be conceived as indirect repercussions of recent foreign policy frictions and problems experienced with Washington. As Ankara entered the Middle Eastern stage as an autonomous actor that could resist American demands and pressures, such as the formation of the Democratic Union Party’s (PYD) corridor in northern Syria, and the use of non-political factors such as economic pressure, increased in recent years. Deliberate categorizations such as the Fragile Five in this context constitute part of the soft power mechanism intended to keep global capital away from Turkey and constitute financial pressure on Turkish policy makers. But such indirect ways of producing policy pressure are bound to fail because there are still rational global investors who co”an spot major opportunities and expansion potentials in Turkey. For instance, Goldman Sachs very recently claimed that the popular Fragile Five categorization was totally flawed and with its low public debt, fiscal discipline and growth potential, Turkey represented one of the most promising emerging economies.

The politics of Turkey in the Fragile Five demonstrates that there is a political rationality for every economic categorization, but the truth has a habit of emerging eventually.

Is it time for Turkey to leave NATO?
Previous

What changed after Trump's visit to Asia?
Next
Loading...
Loading...
We use cookies to ensure that we give you the best experience on our website. If you continue to use this site we will assume that you are happy with it.Ok