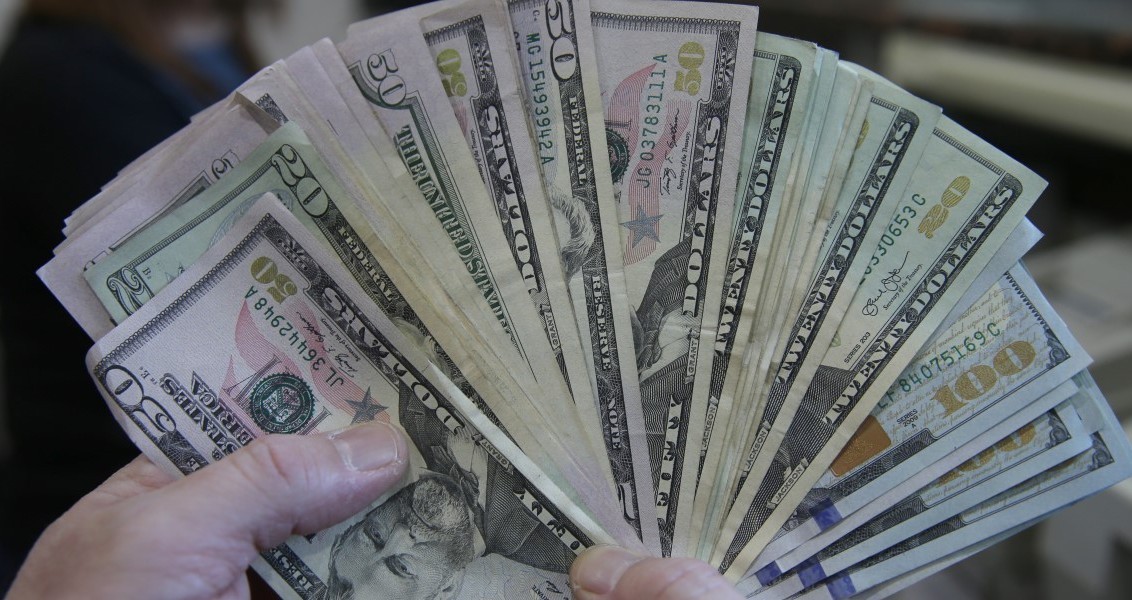 The term “speculative attack” has entered the academic jargon and popular lexicon in line with the processes of accelerated financial globalization since the early 1990s. As numerous developing economies rushed to participate in the global financial game without establishing proper structures for financial oversight and supervision, fertile areas of speculation opened up for global investors, hedge funds and banks. The Argentine and Asian crises of the 1990s demonstrated how the sudden and widespread selling of a country’s currency assets and the generation of artificial demand for foreign exchange could trigger financial and macroeconomic turmoil; especially within national systems based on fixed-exchange rate regimes. Over time, as it became more and more apparent that those countries that adopt fixed exchange rate regimes are more susceptible to speculative attacks than countries with floating exchange rate regimes, a global trend began to appear, in which various forms of floating exchange rate regimes developed in the emerging markets (EMs).

Among those, Turkey’s economy entered into a process of premature capital account liberalization at the end of the 1980s, paying a hefty price with the successive financial crises of 1994, 2000 and 2001. The lack of institutional oversight regarding the inflow and outflow of short-term commercial capital or “hot money,” coupled by the weak framework of the financial governance, morphed Turkey into one of the main targets for speculative attacks in the 1990s; with dire political consequences. Therefore, when the Justice and Development Party (AK Party) came to power in 2002 against the backdrop of the twin financial crises of 2000 and 2001, one of the most prevalent priorities for political survival was the construction of a robust financial governance apparatus and a strong banking and financial sector that could withstand such speculative attacks. The first series of systemic tests for the newly formed governance structure – which included an independent central bank and various autonomous, regulatory agencies — was performed with tremendous success during its implementation and in the immediate aftermath of the global economic crisis, whereby Turkey trailed China in terms of its global growth performance betwixt its exit strategy.

In the years following the crises, the Turkish economy proved its resilience by coming out of the Gezi protests, the Dec. 17-25 judicial coup, multiple tumultuous elections and the July 15 failed coup attempt with little structural damage. Despite systemic problems such as a chronic, current account balance deficit and low national savings ratios, tight fiscal discipline and prudent financial oversight were enough to maintain economic stability in the medium term. Moreover, not one of these critical periods saw an existential risk stemming from a major speculative attack in the currency market. Then, strangely enough, four months after the bloody coup attempt, signs of a speculative attack in the financial markets began to emerge. Amid Turkish military operations in northern Syria, worsening relations with the EU and discussions of the systemic transition to a presidential system in Turkey; especially in the wake of developments regarding bilateral negotiations between the AK Party and the Nationalist Movement Party (MHP) regarding constitutional changes indicative of a transition to the said presidential system, the exchange rate of the Turkish lira against the U.S. dollar began to fall sharply, reaching a historic low on Dec. 1 at TL 3.59 per U.S. dollar. Extreme volatility in the value of Turkey’s national currency suggested that a speculative attack triggered by the coordinated moves of certain domestic and international investors utilizing a mixture of forex, swap and bond channels, was imminent. Although it is extremely difficult to confirm the existence of a speculative attack in an open financial economy where millions of transactions take place in real time and despite the difficulty in pinpointing the perpetrating actors, market experts have begun to stress that “something fishy is going on.”

After President Recep Tayyip Erdoğan urged individual investors and public agencies to transfer their savings into Turkish lira and measures were announced regarding the use of local currency in state contracts and the like, the first wave of speculative attacks was overcome and the lira recovered its value at TL 3.36 per U.S. dollar. Considering the prospects of a potential rate hike by the Fed on Dec. 14, a gradual decline in the value of the lira was conceivable, as it was in the value of national currencies held by similar EMs. However, this speculative attack seemed to target rapid dollarization, the superficial formation of high demand for dollars in Turkey and triggered a negative divergence of the lira from other EM currencies. Turkey will continue to resist speculative attacks orchestrated by domestic and international investors with an optimal mixture of prudent governance and counter-speculative moves made by key market players.

Istanbul Attacks and Failure of the International Community
Next
Loading...
Loading...
We use cookies to ensure that we give you the best experience on our website. If you continue to use this site we will assume that you are happy with it.Ok