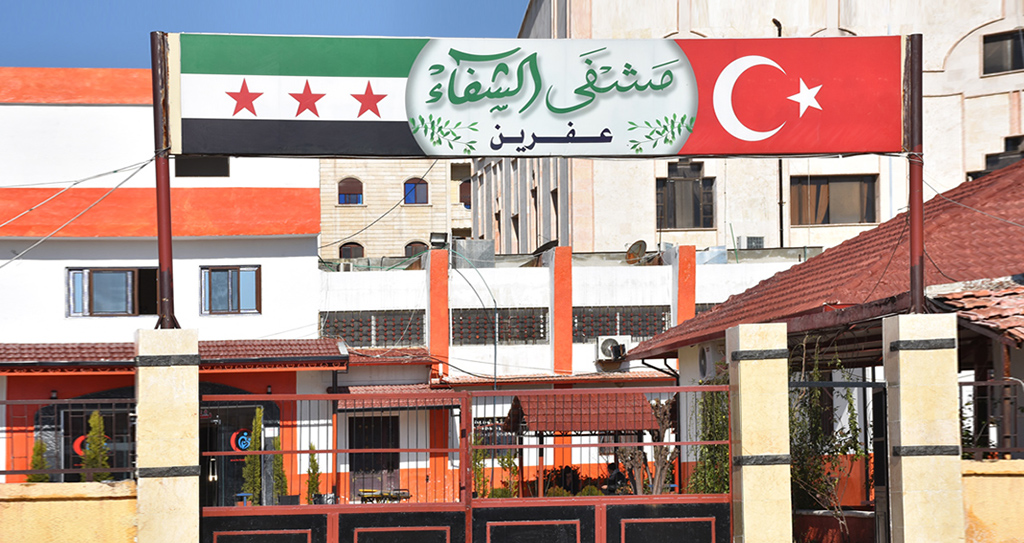 The objective of this report is to scrutinize the effectiveness of the reconstruction efforts as part of Turkey’s security-oriented active policies in the light of the developments in Syria.

To provide emergency services needed by the civilian population,

To eliminate infrastructure failures and make these regions habitable,

To ensure institutionalization at “local” level through the self-administration of local people, and

To ensure the self-sufficiency of the locals.

At the moment, Syria stands as a current example of a country torn apart by war and Turkey, in the course of the conflicts in Syria, has provided a new model for reconstruction initiatives based on its successful efforts in northern Syria.

The Rise of the Turkish Defense Industry
Previous