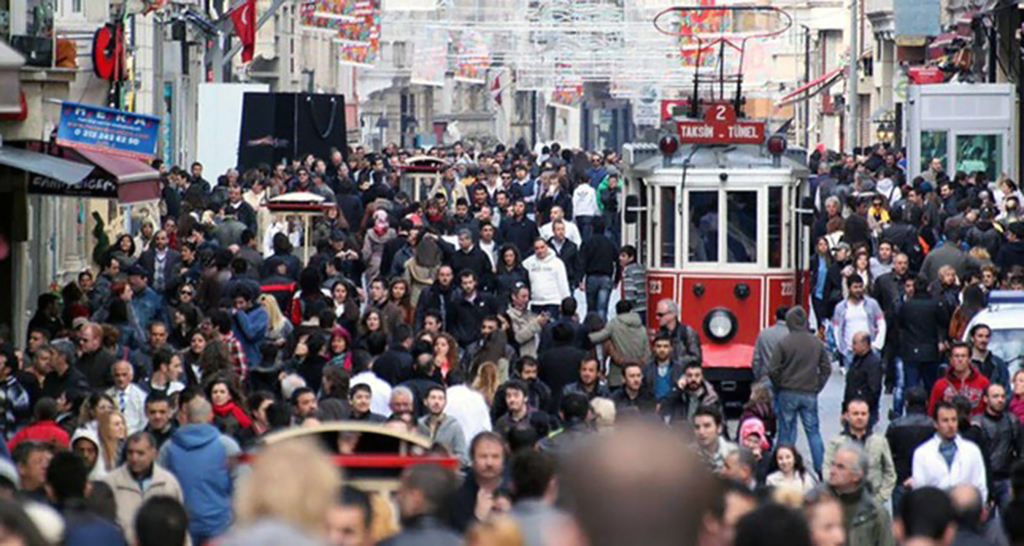 It has been awhile since political parties in Turkey began preparations for the upcoming local elections. Indeed, they had already been focusing on implementing a new approach to broaden their appeal before the snap election decision. 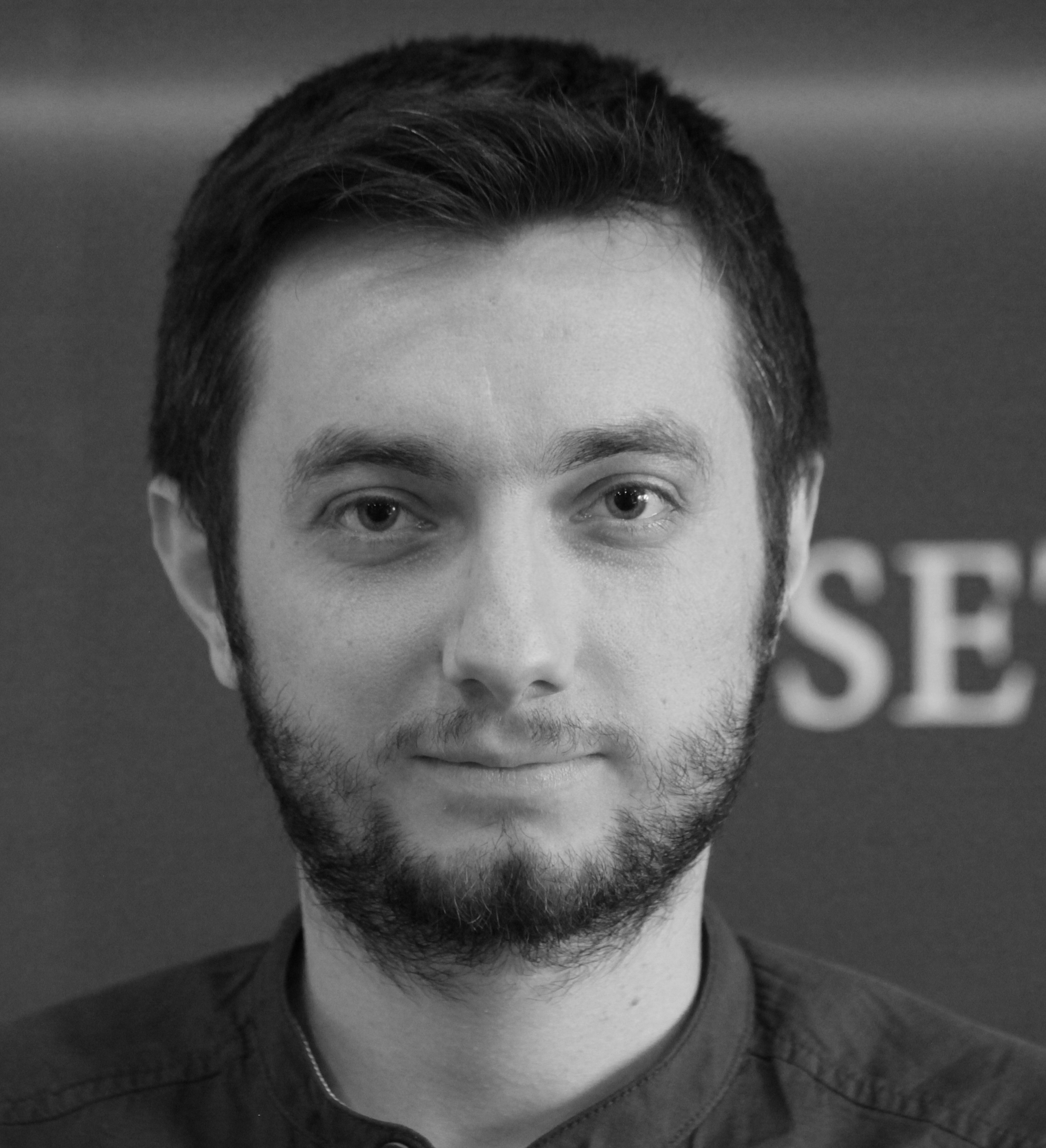 It has been awhile since political parties in Turkey began preparations for the upcoming local elections. Indeed, they had already been focusing on implementing a new approach to broaden their appeal before the snap election decision.

Nevertheless, the June 24 elections fundamentally changed the direction of political parties. The issue of pre-electoral alliances became a game changer in Turkish politics in this process, and all political parties created their own boundaries in making alliances on local levels.

The People’s Alliance consists of the Justice and Development Party (AK Party) and the Nationalist Movement Party (MHP), while the Nation Alliance consists of the Republican People’s Party (CHP), the Good Party (İP) and the Felicity Party with the support of the outsider Peoples’ Democratic Party (HDP) – both alliances had unique electoral strategies to attract the voters.

Even if the results of the June 24 elections were a disaster for the Nation Alliance, the differing parties with different ideological baggage came together against the People’s Alliance again. The binary opposition between the so-called Turkish nationalist Good Party and the Kurdish nationalist HDP questioned the raison d’être of the Nation Alliance in the current political culture. While the People’s Alliance declares its establishment on the country’s national values, unity and solidarity, the Nation Alliance has been dead silent on this issue. This paradox is especially reflected in the electoral campaigns and strategies of this alliance.

The Paradoxes of the Nation Alliance

Indeed, the members of the Nation Alliance faced a lot of crisis during the negotiation process to form the alliance. The negotiations were mostly between the CHP and the İP. The Felicity Party and the HDP also took a position in the alliance since their only motivation has always been being against the AK Party and President Recep Tayyip Erdoğan. After the long-lasting and crisis-oriented negotiation process ended, the Nation Alliance officially started its electoral campaign.

All political parties in the Nation Alliance organized their own meetings separately. Nevertheless, the leaders of the CHP and the İP later decided to organize joint meetings in Denizli, Aydın and Balıkesir. Since these parties are aware of their ideological divergences, they try to not “bother” each other’s electoral base. For this reason, the CHP tried to nominate right-oriented candidates in Ankara, İstanbul, İzmir, Antalya and some other provinces. These candidates avoid using party badges in their campaigns. Nevertheless, the previous political orientations and discourses of these names created further divisions in the Nation Alliance. For instance, Tunç Soyer’s nomination in İzmir caused frustration and anger amongİP supporters since his father was responsible for torturing nationalists in prisons after the 1980 military coup. Furthermore, the political zigzags of Mansur Yavaş got reactions not only from İP supporters, but also from CHP voters.

Another paradox of the Nation Alliance was related to the lack of political and administrative projections on a local level. None of the parties in the Nation Alliance presented a comprehensive election manifesto that included micro- and macro-level projects. The CHP announced a manifesto consisting of 12 tentative topics, such as accountability and transparent cities, smart cities, green cities, social justice and innovation. Nevertheless, the manifesto did not cover how the party planned to create innovation and whether the party had a full-fledged agenda on these issues.

The İP, on the other hand, has a similar tentative election manifesto that is far from proposing any comprehensive project.

The HDP became invisible in the political arena so as to not bother voters of the Nation Alliance. After announcing that it would not present candidates in 11 provinces to support candidates of the Nation Alliance, the party withdrew from the political arena. For this reason, high-level officials of the party hesitate to make any public announcement on the elections.

When it comes to the People’s Alliance, the parties have more constructive projects to resolve deep-rooted problems in provinces in general. The AK Party emphasizes that the core of the AK Party’s municipal approach is social municipality, which will be followed in the upcoming term. While the party uses the slogan “Going Steadfast for Turkey,” municipal candidates also follow a micro-level campaign strategy to attract voters’ attention. This diversified electoral campaign lets the AK Party and the MHP get support from various circles and segments of society.

The AK Party built its diversified electoral campaign through two different methods. On the one hand, the party follows a traditional face-to-face communication strategy to hear people’s voices and expectations first hand. All party branches work in the field to inform people about the AK Party’s projects for the upcoming term. On the other hand, the party also uses more innovative methods such as utilizing social media channels more effectively. Furthermore, as President Erdoğan announced before, the party does not use any method causing visual and noise pollution.

This environment-friendly election method is appreciated by other political parties, and they have also preferred the same method for the electoral campaign.

As Süleyman Demirel once said, “Twenty-four hours is quite a long time for Turkish politics.” Since there is less than one month until the local elections, every single minute will be crucial for the parties to use an effective and efficient electoral strategy to expand their electoral base.

Future of Palestinian politics with the new government
Previous