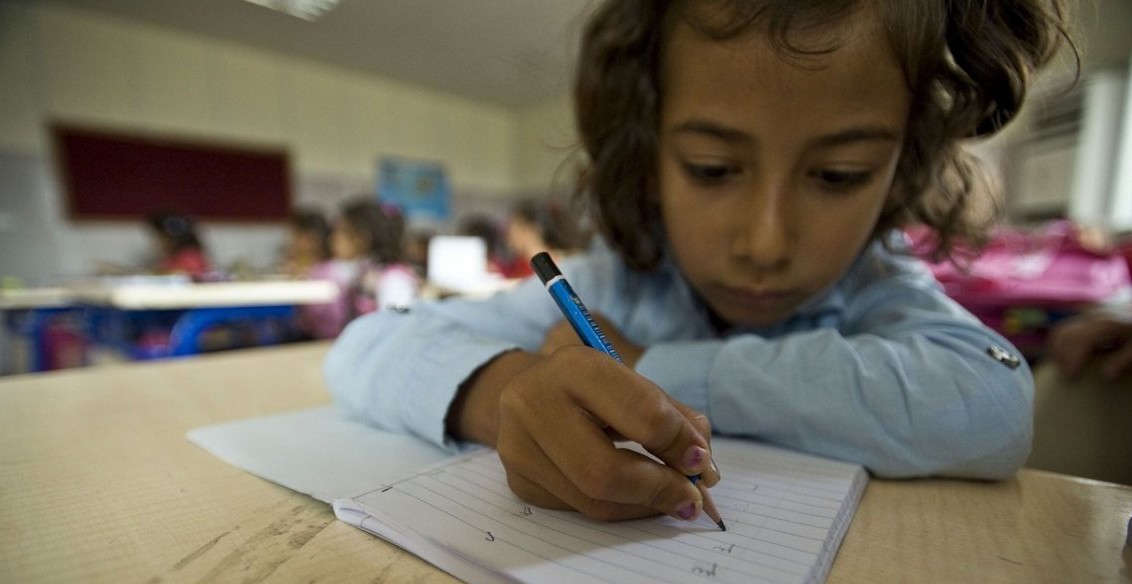 Turkey needs to prepare a road map for the education of refugee children. This is necessary to prevent the emergence of a ghost generation that has no identity, no home and no future.

Over the past five years, more people have been forced to flee their homes than at any other time since World War II. Syrian refugees have become the number one challenge for neighboring countries and the EU because of the difficulties in coping with the increasing numbers of asylum seekers. However, Turkey has taken responsibility for the largest number of refugees, by far: 254,747 Syrians are residing in 25 camps in 10 cities, while 2,470,190 Syrians are living and supporting themselves in various cities in Turkey. There are a total of 2,724,927 Syrians in Turkey. It is also particularly important to note that, each year, children comprise a large proportion of the refugees in Turkey. Approximately half of the refugee population (1,277,018) consists of children between the ages of 0 and 18.

The Current Educational Conditions of Syrian Children in Turkey

Obviously, hosting refugees is not easy, either logistically or politically, and the bitter truth is that they will not return to Syria in the near future. This is why the success of sustainable migration policies is crucial in terms of the mutual adaptation of Syrians and the host community in Turkey. Also, the inconsistent policies of allied countries for the refugees during the refugee crisis, along with the existence of ethnic and religious terrorist groups such as the PYD/YPG and DAESH, constitute the external factors that encourage Turkey to be more determined to implement effective education policies. Similarly, in order to reach social agreement on Syrian refugees and to keep Syrian youths away from any activity that may disrupt public order, Turkey needs to prepare a road map for the education of refugee children. This is necessary to prevent the emergence of a ghost generation that has no identity, no home and no future. Even though various regulations on education have been implemented since 2012, it is difficult to affirm the existence of stable policies on this issue.