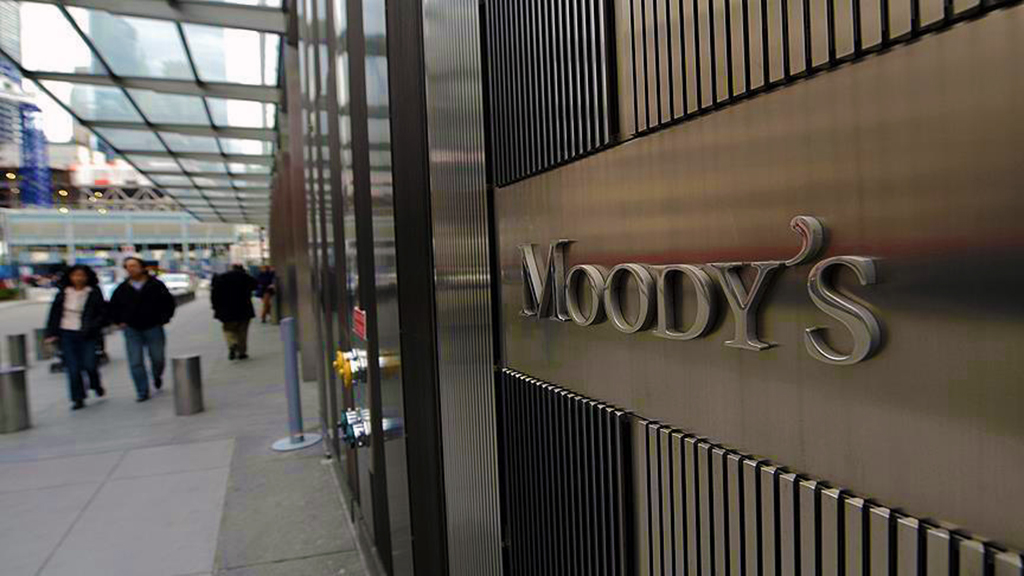 Moody's report, which was probably written with direction from FETÖ, aims to devalue the Turkish lira

he latest credit report about Turkey written by Moody’s was obviously done in Fetullah Gülen’s office. You might think this an exaggeration, but do not disregard it out of hand. Just consider these expressions: “The erosion of Turkey’s executive institutions has continued with the government’s ongoing activities to remove suspected sympathizers with the Gülen movement blamed for 2016’s coup attempt and the ongoing state of emergency.”

What does this have anything to do with the present state of Turkey’s economy? Let us assume that it is due to the positive correlation between economic structure and political stability that this was written. Then, we have to ask the following question: is the struggle against terrorism ongoing in Turkey a positive or negative reflection on the country’s political stability?

Turkey’s struggle against terrorism is a factor that emphasizes and strengthens political stability. The July 15 attempted coup was led by the terrorist organization Moody’s refers to as the “Gulen Movement.” This terrorist group attempted a coup in Turkey, murdered civilians, bombed the parliamentary building and the Presidential Palace. It is behind many of the unsolved crimes, including the assassination of Hrant Dink, throughout Turkey. The struggle against this organization did not begin after the July 15 attempted coup. The Güleinst Terror Group (FETÖ) attempted this July 15 coup because of the struggle the Turkish administration has been carrying out against it. As a result of this struggle, an important part of the fundamentalist Gülenists who had infiltrated the Turkish judiciary, security, army and intelligence over the past 40 years was eliminated. This elimination is tantamount to widening the space of Turkish democracy while also purging the tool of tutelage that had obstructed democratic political competition.

Turkey’s public was with the administration during this struggle, firmly standing against FETÖ, and continues to stand tall. Thus, it is untrue to think that the administration’s struggle against FETÖ is causing a division or discomfort among Turkey’s public. The public clearly sees that state institutions that have been purified of this terror organization are stronger and more successful.

Now, let us consider the state of the Turkish economy. Since 2002, Turkey’s economy has greatly accelerated. It has shown great resistance to external shocks, including the 2008 crisis. It continually grew. Not even the attempted coup of July 15 caused an economic contraction. On the contrary, a year after the coup, Turkey achieved the position of being the fastest growing country among G-20 states.

In the past two years, Turkey’s economy faced down many external shocks and financial attacks. There were various attempts to devalue the Turkish lira. And of course, there were the manipulations being done by institutions like Moody’s.

These reports are unfortunately penned through ideological approaches and prejudice. As can be seen in Moody’s latest report, the purpose is not to portray Turkey’s economy but instead to manipulate it.

See how it reads – the presidential system, which was brought in order to institutionalize political stability in Turkey and to resolve the administrative crisis through democratic means – is portrayed as a factor of uncertainty that polarizes the public. The expressions used in the report could not be further from the truth about Turkey’s reality: “Deep divisions in Turkish society were evident in the campaign before the referendum on the constitutional amendments last April and the vote itself. Those amendments – which will eliminate the office of the prime minister and very significantly expand the authority of the president when they become effective next year, with limited checks and balances – are likely to undermine the predictability and therefore the effectiveness of policymaking.”

The presidential administrative system and its required adaptive laws are factors which serve to normalize Turkish politics and institutionalize stability. There is currently no debate about Turkey’s administrative system. This debate ended on April 16, 2017, and the problem of multiple heads in the executive branch was removed. Turkey’s public – which includes those who voted no in the referendum – came to accept the new system. All of the political parties are preparing for elections in a manner appropriate to the new political system. There is no debate about the legitimacy of the system.

Turkey’s economy is not one that will succumb to crisis through these types of manipulations. Turkey’s economy is built on a sturdy base. The efforts to open Turkey’s economy to the outside, encourage foreign investment, and to save it from being unilaterally dependent by the political authority of the past 15 years has engendered important gains. Just look back and see how much the Turkish economy has grown since 2002.

Let this be my last word: these moves are being carried out with the sole purpose of bringing about administrative change in Turkey. But at the end of the day, it is the reputation – in Turkey and around the world – of these institutions that sustain damage.

From Astana to where? Continuing diplomatic ambiguities in Syria
Previous