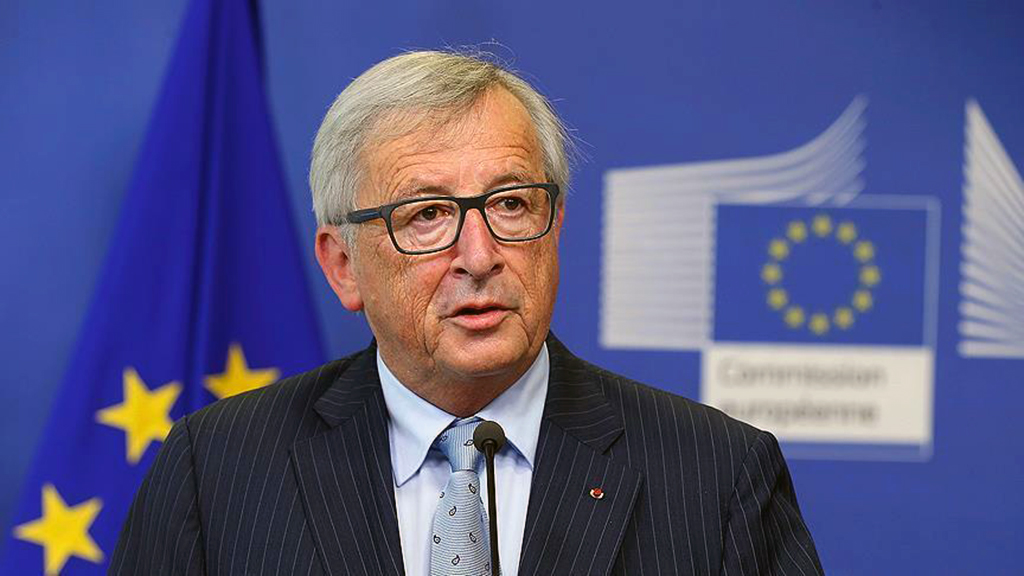 Lose-lose game for US and EU

Transatlantic relations between the U.S. and European Union have turned into one of the most significant crises in history...

Transatlantic relations between the U.S. and European Union have turned into one of the most significant crises in history following two major developments in May. That is the withdrawal of the U.S. from the Iranian nuclear deal and the imposition of tariffs to steel and aluminum from the EU. Following the Joint Comprehensive Plan of Action (JCPOA) decision many have argued that this is the worst crisis between the EU and U.S. since the Iraq War in 2003.

Some even argued that, “For the first time arguably since the Suez crisis, the United States and key European powers will be actively seeking to undermine each other in a region they consider central to their foreign policies.” This major strategic divergence in regards to the question of Iran became more critical following the declaration of a new Iran strategy by the U.S. Secretary of State Mike Pompeo last week. Many have asserted since then that the laundry list of demands from the Iranian government is impossible to comply with. In his address, Pompeo not only asked for the support of the EU in regard to this new policy but he also openly threatened the institutions in the EU that do business with the state of Iran with potential sanctions and fines.

After the unilateral Jerusalem decision, which generated a huge reaction from the EU countries, the Iranian nuclear deal had become a second step in the increasing divergence in foreign policies.The imposition of tariffs on steel and aluminum by the Trump administration on Thursday saw the crisis reach a new height. Following the declaration the EU member countries also swiftly announced that they will retaliate to this new imposition of taxes. This has launched a major debate about the trade wars between the U.S. and EU.

While the U.S. administration is fiercely supporting these new tariffs and experts around the world believe that this form of an action can generate major problems. European Commission President Jean-Claude Juncker stated following the decision of the U.S. that it is “protectionism, pure and simple.” Others emphasized that such a dispute can lead to a trade war, which would impact the lives of every individual in Europe and the U.S., including businessmen, employees and consumers.

At this point it is not clear how long this crisis will last. The Trump administration emphasized that it was ready to contribute to the resolution of the conflict once the European countries take the necessary steps. However, the biggest problem at this point is the lack of trust and increasing skepticism among the Europeans and Americans towards each other. This is a critical problem in each and every alliance network of the U.S. these days.

Since the start of the Trump presidency, European leaders are expressing concerns about the commitment of the U.S. to Article 5 of the NATO charter, and to the European integration process itself. President Trump is in each and every chance expressing lack of sufficient contribution of the member countries to the NATO budget and the trade deficit with European countries, like Germany. The supposed links between some members of the Trump campaign and ultra-right wing groups within European countries that aim to destroy the European integration process also became an issue of concern in the last two years.

There were attempts by individual presidents, such as President Macron, to fix relations between the U.S. and EU. During his trip to Washington Trump and Macron made every effort to present themselves as good allies. However all these attempts turned out to be a failure. Macron failed to persuade Trump not to withdraw from the Iranian nuclear deal and Angela Merkel, who visited Washington days after Macron’s visit, failed to resolve the economic and trade disputes. America first approach of Trump turned out to be the most significant determinant of the U.S. foreign policy.

Of course the inefficiency of the EU decision makers and increasing disarray in the member countries also played a significant role in the deterioration of the crisis between the two parties.At this critical juncture after the retaliation statement of the European Union it is not hard to argue that there will be a lose-lose game for the EU and U.S. as mentioned by many.

The EU needs to enter a period of soul searching following the U.S.’ decision. It may be a good time to discuss Merkel’s statement about the destiny of the EU now. Furthermore for the U.S. this will be another step toward isolation and protectionism. As Kasich stated after the trade dispute with the EU, it will be America alone instead of America first for a while.