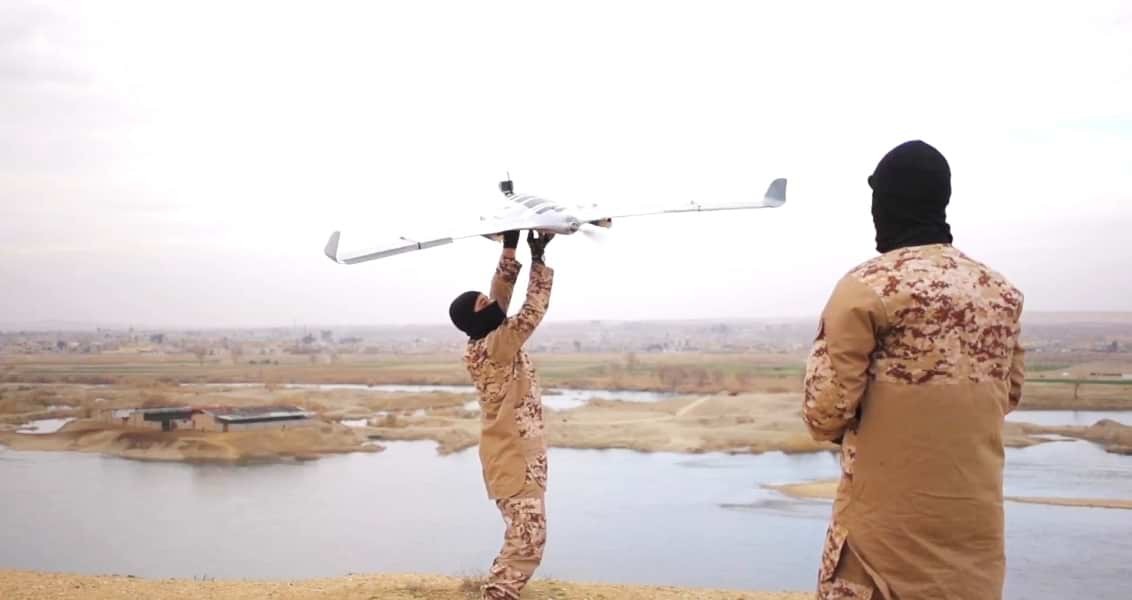 DAESH’s Drone Strategy: Technology and the Rise of Innovative Terrorism

This report analyzes the extent of the use of drone technology by terror organizations, and makes recommendations regarding how to remove this new threat.

Meanwhile, DAESH’s principles of war, terror methods and radical ideology based on Messianic discourse, which is assertive enough to influence masses, transform the organization into the most dangerous actor threatening global peace. Terror organizations take advantage of the opportunities presented by new technologies, globalization and the benefits offered to society by the liberal global markets. This increases the impact of terrorism’s message and the effectiveness of terrorists’ capabilities.

In the process of innovative terrorism, DAESH and similar terror organizations are armed by using current technological platforms and gradually cause the diversification of new types of threats. One of the most striking new threats is drone (unmanned aerial vehicle, or UAV) technology.

DAESH has improved its fighting skills especially in Syria and Iraq on account of drones and this has not only caused a serious threat to the countries’ security forces but also to civilians. This report analyzes the extent of the use of drone technology by terror organizations, and makes recommendations regarding how to remove this new threat.

The State of Turkey's War on FETÖ
Previous

The Global War on Islam
Next
Loading...
Loading...
We use cookies to ensure that we give you the best experience on our website. If you continue to use this site we will assume that you are happy with it.Ok