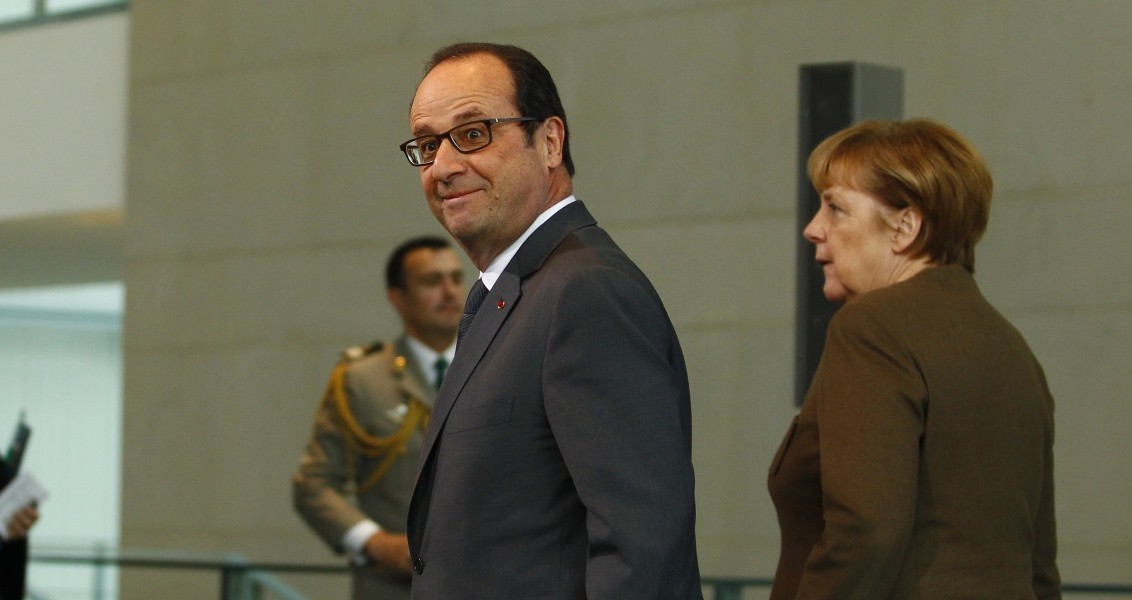 Since the reversal of recent popular revolutions in the Arab world and the loss of political stability in the wake of several failed states, foreign meddling and proxy wars created a vicious circle whereby radicalism fed instability and instability fed deeper radicalism.

Over the course of history, radicalism and intolerance towards people from other cultures, ethnicities and sectarian groups have always been a pressing problem for humanity. No geographical region has been immune from the spread of radical currents and extremism, but due to tough geostrategic competition, global power meddling, distorted religious views, sectarian politics, autocratic regimes, uneven income distribution and a lack of proper education, the Middle East has become known as an epicenter of intolerance in recent decades.

The hefty legacy of colonialism comprising divided social identities, certain ethnic, tribal and sectarian biases, the use and abuse of autocratic minorities, nepotism, clientelism and repression have created deep fault lines that constitute fertile ground for all sorts of radicalism and extremism in the region.

Furthermore, the widespread repercussions of polarization in the context of geopolitical rivalry between the U.S. and Soviet Union during the Cold War fueled radicalization through unrepresentative regimes. These forms of autocracies, national socialist (Baathist) administrations or authoritarian monarchies did not respond to social demands, or respect ethnic-sectarian sensitivities.

Since the reversal of recent popular revolutions in the Arab world and the loss of political stability in the wake of several failed states, foreign meddling and proxy wars created a vicious circle whereby radicalism fed instability and instability fed deeper radicalism. Civil wars in Iraq, Syria, Libya and Yemen made fertile breeding ground for radical terrorist organizations, such as al-Qaida and Daesh, with the support of certain intelligence agencies that led to a rapid spread of religious, sectarian, ethnic and ideological radicalism.

The dissemination of radicalism within the Middle Eastern social fabric has triggered more extensive violence, and the increasing frequency of violent attacks have triggered deeper radicalization among ethnic, sectarian and tribal groups.

A second vicious circle exists between the deeper entrenchment of radicalism in the Middle East and parts of the Muslim diaspora, and the dissemination of Islamophobia in the Western world based upon a false perception that equates Islam with terrorism.

Historically, Islamophobia has deep roots in Europe, reaching well back to the 16th century, when Ottoman advances into Europe were described as a major existential threat for Christianity. Nation-building in several European nations proceeded on the historical mission of acting as the “Bulwark of Christianity” against the imminent Islamic threat.

Therefore, since the zenith of the Ottoman Empire, Islam was always defined as the “necessary other” for Europe against which the self-perception of societies was constructed.

Then, in the second half of the 20th century, millions of Muslim workers immigrated to western European countries. This stimulated the foundation of anti-Muslim organizations and political parties, which propagated that Europe was under an Islamic threat again.

Finally, the deepening of political instability in the wider Middle East, reaching from Tunisia to Afghanistan, and incessant interventions by Western powers provoked the spread of terrorist organizations, such as Daesh, that utilize radical Islamic discourse on the precept of fighting Western imperialism. The civil wars that have led to mass migrations of Muslim civilians from the conflict-ridden regions in the Middle East to Europe and the continuing refugee crisis further empowered far-right political movements that oppose Islam in Europe. Together these factors took Islamophobia to new peaks.

By now, it has become clear that distorted religious teachings, authoritarian political regimes, socio-economic inequalities, lack of proper education, discrimination between ethnic and sectarian groups and foreign meddling by major global powers are the main root causes of radicalism.

The widespread propagation acts of terrorism perpetrated by radical groups via mainstream media and social media channels in turn feed into a deeper entrenchment of Islamophobia, thereby maintaining the vicious circle of radicalization and Islamophobia. Multifaceted intellectual and social efforts are needed to confront both threats with a long term vision.

In this context, the Research Center for Islamic History, Art and Culture (IRCICA) of the Organization of Islamic Cooperation and Center for Balkan and Black Sea Studies (BALKAR) of Yıldız Technical University in Istanbul will be organizing a major international symposium on “Islamophobia in Europe: Past and Present” on Jan. 13-14. Academics, researchers, journalists and policy makers with a strong interest on these issues are strongly encouraged to attend.

2017: A Critical Year for Counter-Terrorism
Previous

Rapprochement between Turkey, Iraq: Implications for the Region
Next
Loading...
Loading...
We use cookies to ensure that we give you the best experience on our website. If you continue to use this site we will assume that you are happy with it.Ok