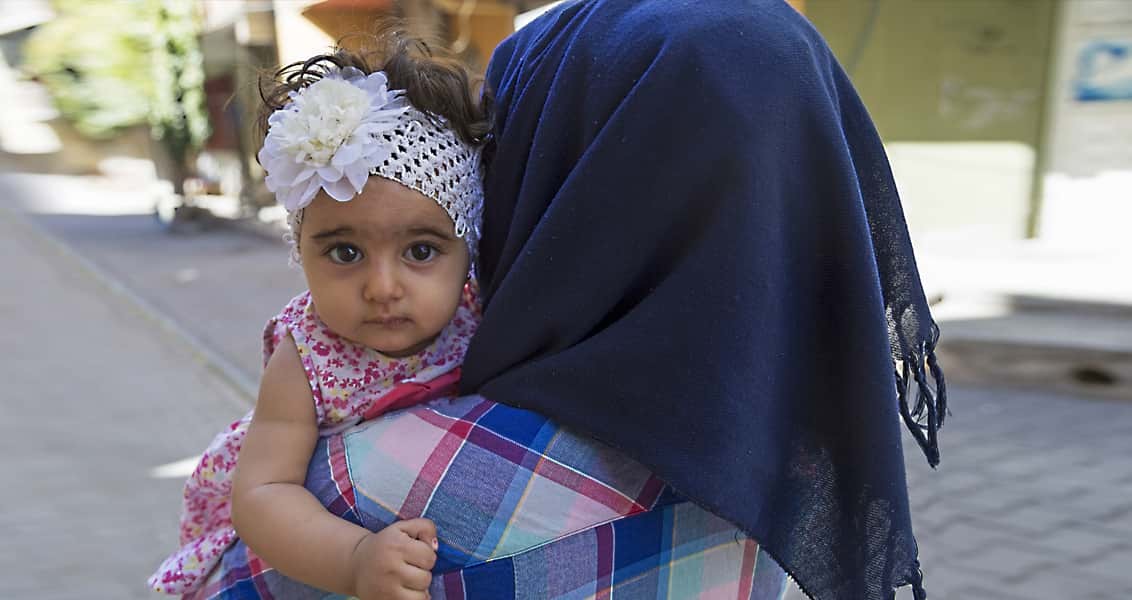 Breaking Down Barriers: Getting Syrian Children into School in Turkey

We hope that the findings from this report will help inform Turkish policymakers, school leaders, teachers and partners in the international community as they work together to ensure no refugee child is without education. 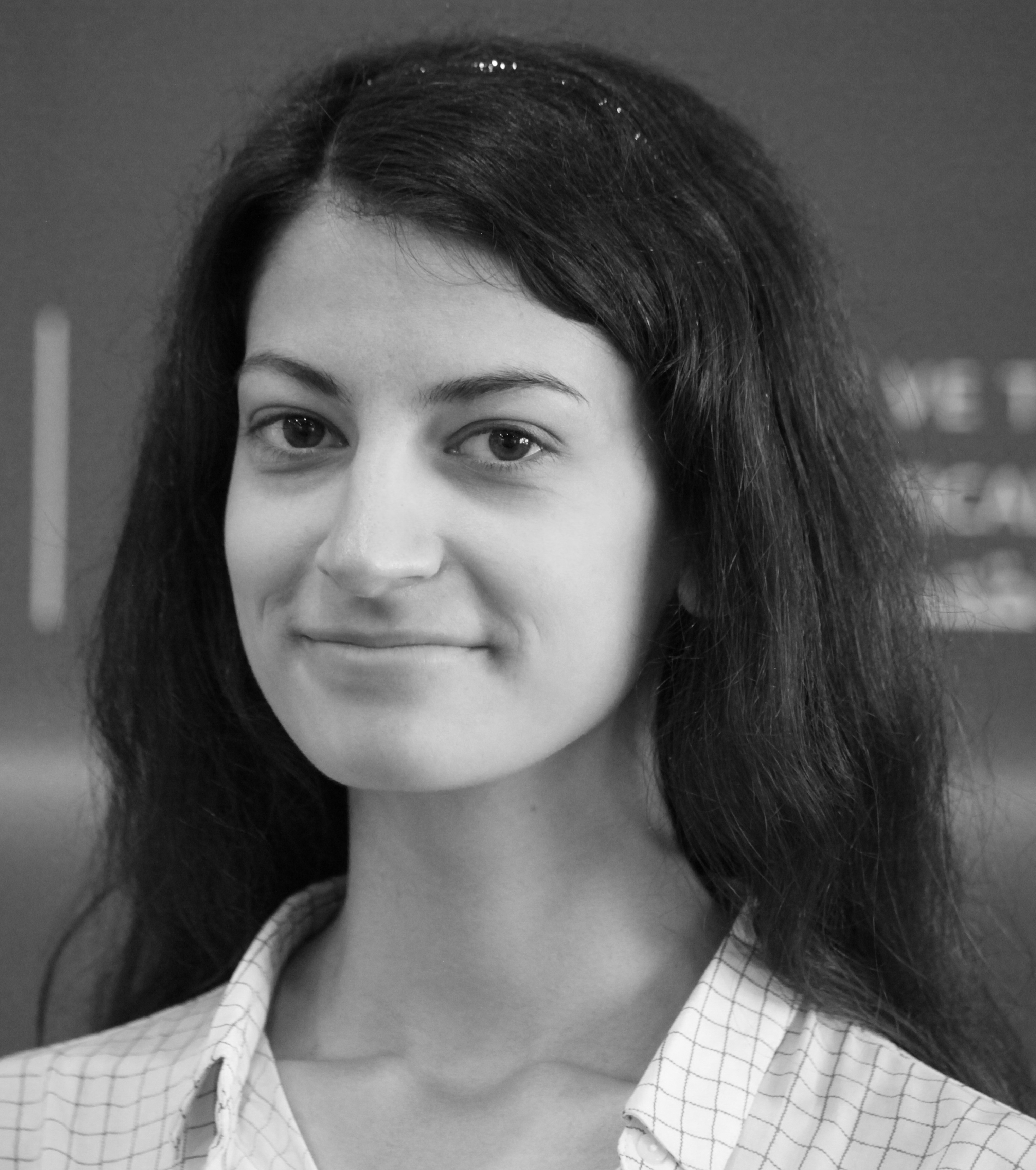 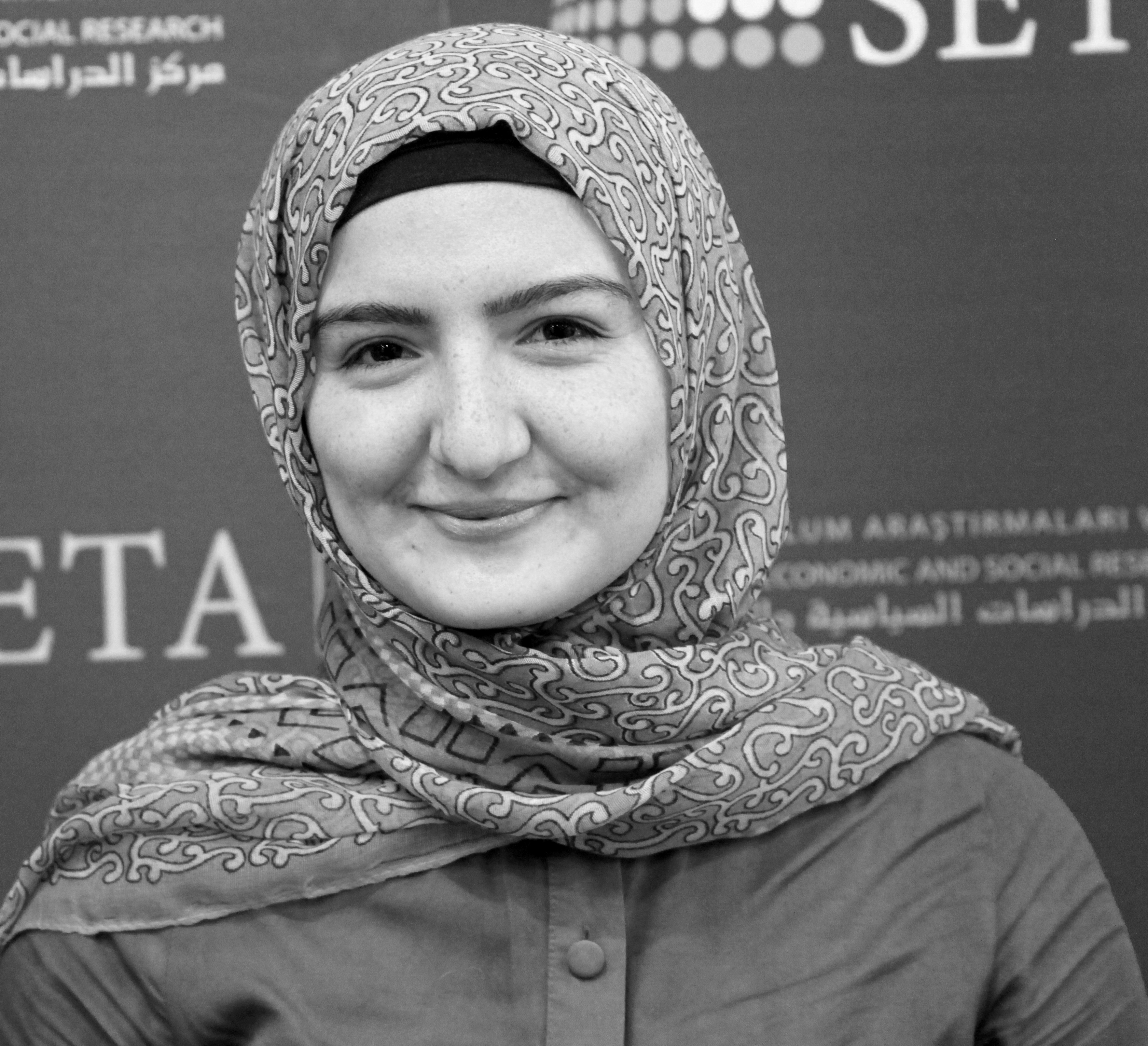 The impact of humanitarian crises experienced in Syria since 2011 has been felt throughout the world. However, the experience of Turkey, in the context of this crisis, sets an example for the international community. With the open door policy it follows, Turkey is the country in which the largest number of refugees has taken shelter. According to official figures, Turkey has shouldered the largest part of the responsibility by receiving 3,006,298 Syrians. Considering the number of Syrians hosted in our country, it can be claimed that integration of these individuals to social life is crucial.

Education is one of the most important factors in social inclusion, especially as students are faced with the risk of becoming a lost generation when they are distanced from educational opportunities due the crisis. The Ministry of National Education (MoNE) has identified a road map to prevent this and taken steps towards its implementation. In this framework, 59% of about 1 million Syrian students at basic education level have already received some form of schooling. In addition, all Syrian students currently at school are planned to be integrated into the public education system gradually.

Since the first years of the Syrian crisis, SETA Foundation has supported the inclusion process through various studies on Syrians’ legal positions in Turkey and their social inclusion and most primarily; their education. With special sensitivity to the issue of Syrians’ education, in this study, SETA Foundation cooperated with Theirworld. Theirworld has proved to be an emphatic partner for SETA Foundation since it has a powerful position in the world with their studies and reports on the plight of Syrians.

I would like to thank PICTES Project Coordinator Haydar Şahin and Assistant Coordinator Sevgi Ernas and Ministry of National Education Lifelong Learning General Director Ali Rıza Altunel for their contributions to this report. I also owe a debt of gratitude to Ministry of National Education Deputy Secretary Ercan Demirci for his full support for this report.

Just a few years ago, Syria had achieved near universal education. Children and young people benefited from one of the best education systems in the Middle East.  Now, over five years into the Syrian crisis, millions of children and youth have flowed across borders into neighbouring countries.  Their education prospects plunged and many found themselves vulnerable to exploitation, child labour or discrimination.

Yet despite these setbacks, host countries have invested in helping to ensure that refugee children have the same hope, opportunity and prospects as other young people.  Turkey, a country which hosts over 3 million refugees, has gone to great lengths to help ensure access to education and learning.  Of the nearly one million school-aged children, two-thirds have been provided with education through temporary education centres or public school integration.

Through our collaboration with SETA, Theirworld has had the opportunity to hear the stories of over 300 individuals and review qualitative and quantitative data to assess not only the state of education for Syrian children in Turkey, but also understand how the financing, education policies and classroom practices promote, or could be adjusted to improve, the learning and retention of refugee children.

The support from the international community falls far short of the need for Syrian refugees in Turkey and the report shows that it will be necessary to move from short to longer-term programming to help fully address the education of Syrian refugees in a more sustainable manner.  The report also highlights the strategies to support integration of refugee students in their host communities, address trauma and psychological needs of young people to help promote learning, and uncovers the need to focus on children with disabilities and the connection between education, health and nutrition.

We hope that the findings from this report will help inform Turkish policymakers, school leaders, teachers and partners in the international community as they work together to ensure no refugee child is without education.

Global Image of the U.S. After the Virginia Incidents
Previous

Language, Lack of International aid Impede Schooling for Syrians
Next
Loading...
Loading...
We use cookies to ensure that we give you the best experience on our website. If you continue to use this site we will assume that you are happy with it.Ok