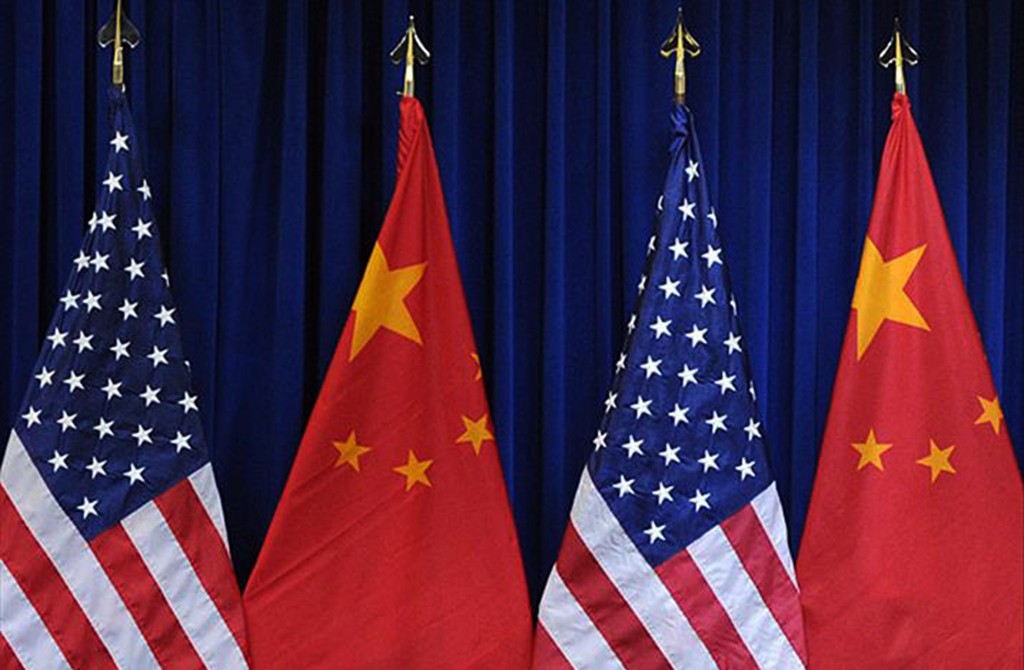 Between pragmatic globalization and trade wars

While hegemonic transitions tend to occur over long periods, it seems that the friction between neo-protectionism in strategic sectors and the push for all out liberalization will determine the fundamental axis of the ongoing rivalry between China and the U.S.

The history of great power competitions since the emergence of the capitalist world economy as a systemic entity teaches us that global powers that think they are dominant in terms of economic-technological capacity tend to favor forms of economic liberalism. Adopting the rhetoric of free trade and a strategy of continual economic openings allow them to expand their market access and present their state-of-the-art goods and services to wider consumers. Great Britain’s attitude in the 19th century and the U.S. in post- World War II, as both countries acted as guarantors of a liberal world economy, are testament to this. On the other hand, great powers that think their undisputed dominance in economic and technological prowess is in danger tend to resort to various forms of economic protectionism in an effort to make life more difficult for their ascending rivals. Rising protectionism, trade and currency wars during the interwar period are frequently cited historical examples of this inclination.As we approach the end of the second decade of the new millennium, the global political economy has been gradually drifting toward a neo-protectionist platform as tougher international competition between the U.S. and China for hegemonic leadership becomes increasingly crystallized. In the post-global crisis period, the attitudes of China and the U.S. on integration in the world economy display crucial clues as to the self-perception of the ruling elites concerning their global position. Donald Trump’s presidency in the U.S. unveiled the self-perception in Washington as a hegemonic power under stress due to the incredibly strong performance of China in catching up with the U.S. in myriad areas such as manufacturing, finance, high tech and national defense. Trump’s blunt, undiplomatic qualities, openly threatening China and some major emerging economies through protectionist measures, attracted attention from the international community and global business circles. China, as a major ascending power with high self-confidence, continues to display an increasingly liberal posture defending economic integration and globalization, despite its formal past identity defined as market socialism.

It was illuminating to see Chinese President Xi Jinping and Trump addressing the global capitalist elite as guests of honor in Davos in 2017 and 2018. Last year, Xi understandably defended economic integration and globalization as engines of global growth and warned – particularly the U.S. – that in the case of an all-out trade war, there will be no winners. Xi compared the global economy to a big ocean and argued that globalization had to be properly managed and regulated to maximize common opportunities and minimize challenges. He was speaking as a confident leader of an ascending power that is set to profit most from international economic integration and demanded more of a say in global governance.

Prime Minister Narendra Modi of India, another major emerging power, was expected to be the star attraction at this year’s Davos summit and pitch his country as an alternative investment destination that could effectively compete with China. An announcement from the White House, however, confirming Trump’s participation truly stunned both political and economic observers for two reasons. First, it was the first time that a U.S. president participated in the proceedings over the course of two decades since President Bill Clinton in 2000 in view of major logistical difficulties and to avoid the negative image of being too cozy with the Alpine elite. Second, Trump was elected on a political platform that claimed to curtail the structural power of the superrich, while empowering American industries at home through various protectionist measures. So, despite being a major business mogul himself, the vision of antagonistic competition he repeatedly raised concerning the future of the U.S. and the world trade system, as well as his far-right, xenophobic language, were at odds with the liberal cosmopolitanism embedded in the spirit of Davos.

During his brief stay at the Alpine resort, which was marred by frequent protests, Trump tried to adopt a soft tone and ensure the managerial and policy-making elite that the U.S. is still open for business. But it was not easy for the nervously listening audience to choose between the selective, pragmatic protectionism of Trump and the pragmatic liberalism of Xi. While hegemonic transitions tend to occur over long periods, it seems that the friction between neo-protectionism in strategic sectors and the push for all out liberalization will determine the fundamental axis of the ongoing rivalry between China and the U.S.