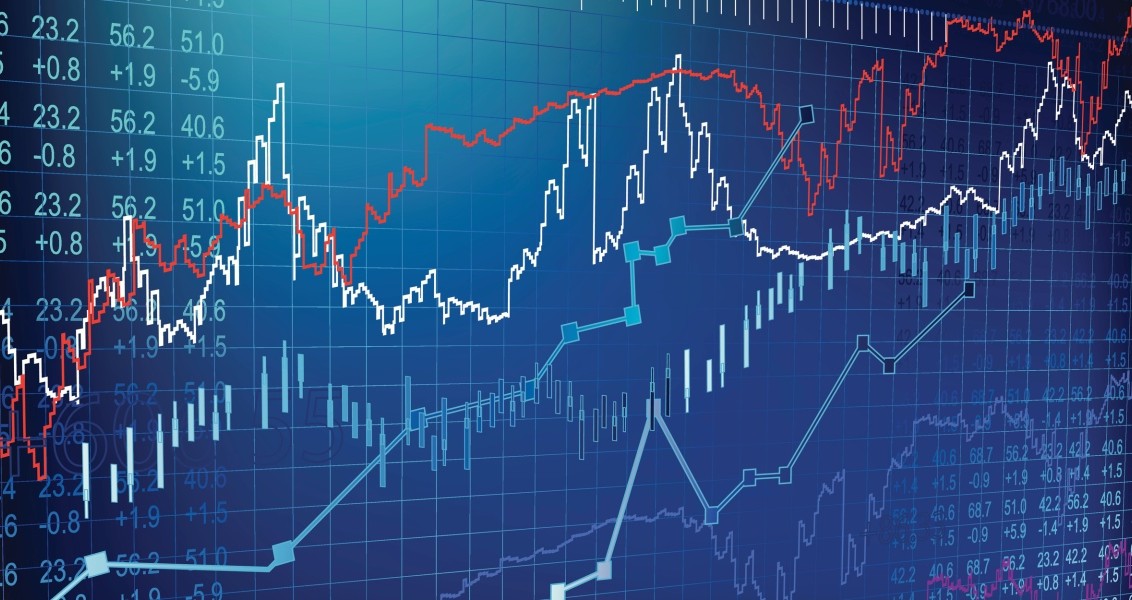 Despite strong volatilies in the exchange rate due to global factors, Turkey's economic risk levels are not objectively assessed

From the vantage point of domestic politics, international relations and the economy, these are testing times for Turkey. Having successfully overcome the challenge of the July 15 coup attempt thanks to extensive social support, the government focused on rehabilitation of the state bureaucracy from elements of the Gülenist Terror Group (FETÖ) during a state of emergency. Yet the regional uncertainties of the Middle East, superficial political pressures from the European Union (EU) and the impact of global economic stagnation are beginning to exert a concerted influence on the country’s image. Operation Euphrates Shield has continued in northern Syria with the support of the Turkish Armed Forces (TSK) for over three months, as does the struggle at home against FETÖ, the PKK and Daesh. In the wake of intensive security and counterterror operations, relations with the EU are going through a critical phase with the EU Parliament’s advisory decision to halt membership negotiations with Turkey. Ankara is keen to continue structural reforms in the economy and democratic consolidation despite negative signals coming from Brussels, but incessant interventions in domestic politics will not be allowed. At the same time, there is a strong inclination to strengthen relations with the major Asian powers organized around the Shanghai Cooperation Organization (SCO) as a strategic counterweight to NATO and the EU.

Turkey’s strategic decision to pursue a more autonomous foreign policy line that diverges from that of the U.S. and the EU is somehow constrained by placing pressure on inflows of capital and foreign direct investment through the dissemination of an exaggerated risk perception. As known, Turkey runs a current account, trade and savings deficit and therefore needs a consistent inflow of international funds to sponsor its development endeavor. When macroeconomic fundamentals are evaluated objectively, there is still a strong potential for growth and market expansion; the banking system is robust (with profit margins exceeding 60 percent last year); fiscal discipline is maintained by a budget deficit under 1 percent of the GDP; large-scale infrastructure investments continue unabated; and there are ample opportunities for international investors. Yet, the overall country image determined in the light of political/diplomatic relations with the West, as well as decisions of credit rating agencies and systematic negative propaganda in mainstream mass-media outlets portray a totally different picture. The perceptive frame is formed around a false image of a stagnant, authoritarian, drifting, corrupt third world country that is losing its touch with the “free world” with increasing speed. We all know that this perceptive construction is totally flawed. Turkey has just come out of a foiled military coup and struggling with multiple domestic/international security challenges. The attitude of the EU not to actively support the democratic regime and civilian government after the coup and proceed to take premature measures to penalize Turkey for her stance against terror is totally unacceptable. But such unjust treatment feeds into the formation of a negative country image in the eyes of international public opinion and investors that is incongruent with economic realities on the ground.

For instance, the CDS (Country Default Swap) figures that indicate country risk perceptions for potential investments and credits hover around 130 for Italy, which is struggling with major risks of default in the banking sector. Yet Turkey’s CDS figures rose to around 300 over the course of last month despite the strength of its banking sector, fiscal discipline and prudent macroeconomic governance. We argue that, despite strong volatility in the exchange rate due to global factors, Turkey’s economic risk levels are not objectively assessed. Those investors that take real economic dynamics into account rather than constructed perceptions will win in the long term.

The Next 10 Months are Critical
Next
Loading...
Loading...
We use cookies to ensure that we give you the best experience on our website. If you continue to use this site we will assume that you are happy with it.Ok