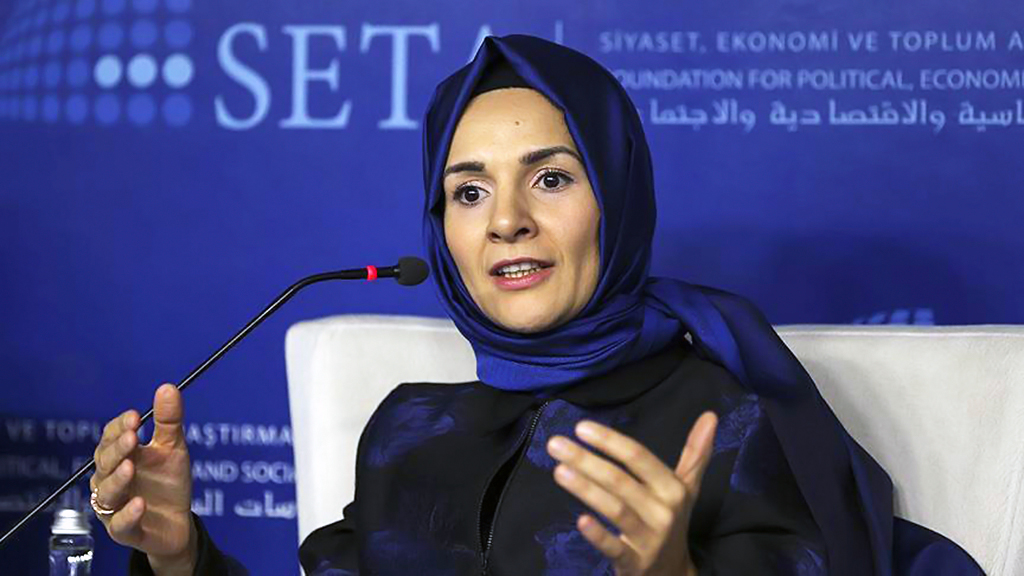 A Turkish-Belgian politician on Friday decried the difficulties of living as a Muslim in Europe.

Being a Muslim in Europe is hard in terms of both religious belief and wearing a headscarf, Mahinur Ozdemir, 36, a Belgian-born Muslim parliamentarian, told a panel in Berlin.

“Being a Muslim in Europe is hard but being a Muslim in appearance is harder,” Ozdemir told the panel, organized by the Turkish think tank Foundation for Political, Economic and Social Research (SETA) in Berlin.

Ozdemir said that as a Muslim woman she has faced difficulties in employment and education as well as in practicing politics.

Ozdemir made history as the first headscarf-wearing lawmaker in both the Belgian parliament and in Europe, and in 2015 she was expelled from the Humanist Democratic Centre (CDH) party for refusing to recognize the so-called Armenian genocide.

Muslims who dress in Islamic garb get intense media attention and scrutiny, she said, complaining: “You don’t have the right to reply and you can be blacklisted.”

Ozdemir said she is interested in helping Belgium through politics and despite the difficulties, and is very happy to be a European Muslim.

Turkey rejects the allegations of an Armenian genocide, saying the deaths of Armenians in eastern Anatolia in 1915 took place when some sided with invading Russians and revolted against Ottoman forces. A subsequent relocation of Armenians resulted in numerous casualties.

Speaking at the same event, Bulent Guven, a Turkish-German political scientist, said that he faced similar troubles as a member of Germany’s Social Democratic Party as his wife wears a headscarf.

“Europe has Islamophobia,” Guven said, adding that this fear rose after more Muslims started to come to the continent in the 1960s.

Islamophobia hit a new peak in 2015 when more Syrians and Afghans migrated to Europe, he added.

Seeking both safety and a better standard of living, Syrians have been coming to Europe especially since 2011, when the Syrian civil war began.