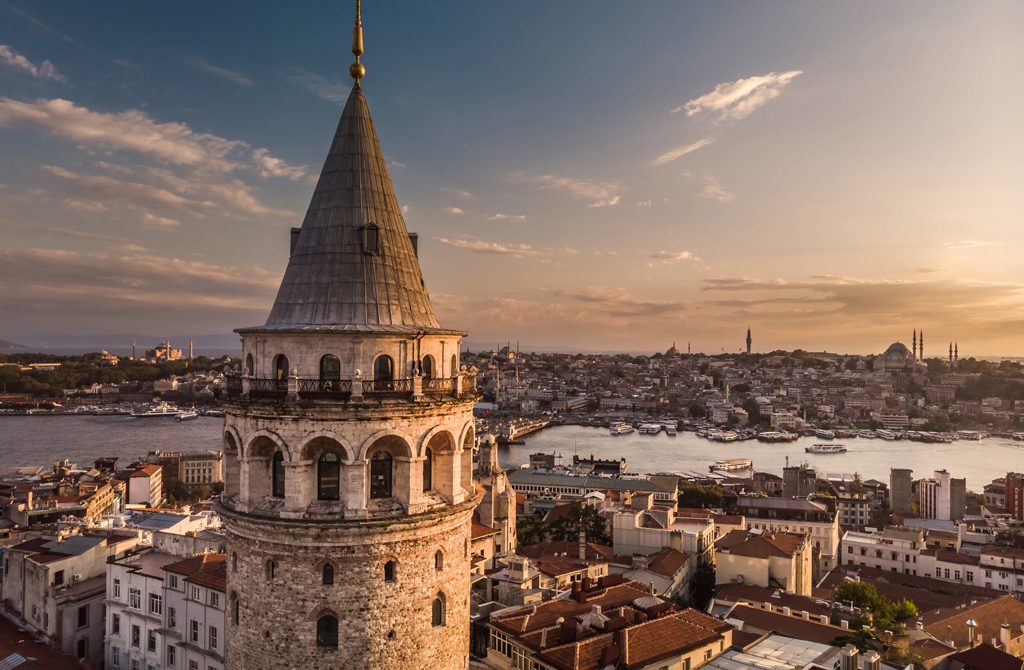 As the 2023 elections approach, voters are being influenced by three different emotions: concern, anger and hope

With Türkiye inching toward the 2023 elections, the psychology of voters and politicians will determine the outcome. The behavior of undecided, Kurdish, young and disgruntled voters will bear strategic importance. While the People’s Alliance has already nominated President Recep Tayyip Erdoğan, the opposition is yet to endorse a candidate. The winds of the election started blowing strongly yet prematurely, however, we cannot say that the campaign period has started until the candidates are selected.

It is possible to identify three emotions that drive the decisions of the aforementioned voter groups: Concern, anger and hope. Those three feelings, which each group experiences at different levels, are actually intertwined. As such, the political parties and candidates that skillfully address those emotions will gain the upper hand.

The political discourses, which are centered around concern, relate to the question of “survival.” For the government, that refers to the belief that a potential win by the “table for six” would seriously undermine the national interest vis-a-vis foreign policy, national security and the fight against terrorism. In other words, they believe that the opposition would not be able to preserve the existing balance between the West and Russia, and would make concessions to the United States, the European Union and Greece. That same group feels that the country’s vested interests in Libya, Azerbaijan, the Eastern Mediterranean, Syria and Iraq would be hurt by an opposition victory. Furthermore, there is the concern that the democratic achievements of Türkiye’s religious conservatives would be reversed in that case. The government circles also maintain that the opposition block’s lack of focus and poor decision-making would enable PKK and the Gülenist Terror Group (FETÖ) to regain influence.

By contrast, the current government staying in charge represents a question of survival for democracy and the future from the opposition’s perspective. The opposition’s representatives intend to undo all steps that the successive AK Party governments have taken, with the exception of a few areas like the defense industry, and have focused their rhetoric on “rebuilding.”

Anger, which feeds off concern but is a more potent emotion, is mostly kept hidden. After all, anger leads to opposition, alienation and polarization. For example, the opposition’s careless attitude toward the PKK and FETÖ fuels anger among the government’s supporters at an admittedly low level of intensity. Yet there is a difference between that discomfort and concern.

The opposition, however, experiences anger more intensely. Their reaction to the “lifestyle” controversy blends the elite’s pain of having lost their privileges and the fear of losing again, manifesting itself in the form of revanchist language and emotions.

Recent statements about confrontation, holding the current government accountable and shutting down the AK Party for being a criminal organization are rooted in that semi-hidden secularist anger. It seems unlikely that this secularist anger will be under control by the main opposition leader Kemal Kılıçdaroğlu’s naïve pledge to “make amends” or some fringe parties making their presence known within the opposition bloc.

Without doubt, hope is the positive feeling on all campaign trails – the dream of making Türkiye more prosperous, more democratic and stronger. In this case, hope is just another word for vision.

Currently dealing with the energy and food crises, the world is heading toward fresh competition among the great powers. Under those circumstances, hope relates to inclusive policies that address economic challenges like inflation and income distribution while also taking into consideration various identity-related demands. It is also linked to the ability to position Türkiye as an influential and powerful nation in the international arena beyond next year’s elections.

The opposition insists that all problems will go away once the AK Party is removed from power. They seem to mistake such statements with inspiring hope. Yet the “table for six,” the group of six opposition parties, lacks a common vision – which renders the opposition unable to inspire hope in undecided voters. Meanwhile, the opposition bloc’s attitude toward the Peoples’ Democratic Party (HDP) and FETÖ fuel concerns among their own nationalist base. In other words, the opposition leaders send mixed signals to their actual supporters whilst attempting to instill hope in their partners who do not have a seat at the table.

It would make sense to expect the government and the opposition to make headlines with various combinations of those three emotions on the campaign trail. Going forward, they will monitor each other’s discourse and attempt to channel the electorate’s concern, anger and hope in a dynamic manner.

President Erdoğan, who will run on the People’s Alliance ticket, is better equipped to strike a balance between those three things since he has more experience, he does not face any challengers and he has shown global leadership.

Moreover, it seems unlikely that the opposition’s candidate(s) will be able to campaign effectively and present the people with a vision whilst abiding by the limits that the six opposition leaders will have imposed on them.

The bottom line is that managing emotions will be quite important in the lead-up to next year’s elections. Putting too much emphasis on concern (“survival”) would fuel anger (“opposition”) and undermine hope (“vision”). Yet a golden synthesis of concern and hope could mobilize the electorate after all.