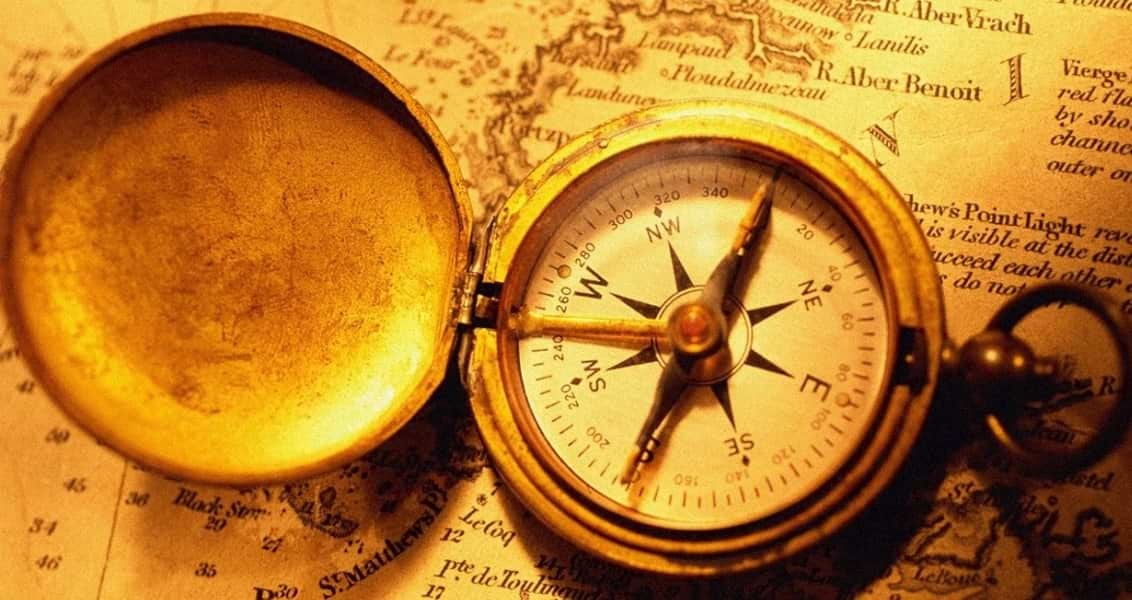 Orientalism is not just the West's ideological supremacy. It is also an attempt to irrationalize the East and make it exotic

Orientalism is not just the West’s ideological supremacy. It is also an attempt to irrationalize the East and make it exotic. It is for this reason that the main element of Western countries’ foreign policy has been to serve in the modernization, development and Westernization of the East. But it would only be the West who would decide what modernization and development would entail and what would be good or bad for the East. Additionally, it would again be the West to decide how much a country had Westernized or not. In this sense, Western countries appear, not just as actors on the international political stage, but as referees. However, they are the advantaged players of the international politics stage and nothing more.

This is why I begin by putting forth this naked truth: In the last five years, I have witnessed that the coarsest orientalist perspective displayed toward Turkey, where I live, is being marketed as modern analyses in the U.S. and Europe. There may be those who question if this was not already happening. Of course it was, but be assured, it was not this rude. Throughout this period, we have seen Turkey’s exclusion from the West, being simply labeled an ordinary part of the Muslim East. What is more, some smart aleck Western politicians thought things were progressively getting worse in this country, things that required intervention, and mobilized to begin a war of attrition against Turkey. In this period, Western media began to circulate all of the stereotypes that have existed since the 19th century concerning the region and culture in which I live.

They spoke of the rise of Islamization in a country whose population is nearly 100 percent Muslim, and the oppression of secular society where a secular administration is ruling. They painted President Recep Tayyip Erdoğan, who has won every election he has entered and who has no guarantees other than the vote of the people, as an Eastern sultan with absolute power. The fact that many media organizations, as well as American and European politicians, regard Turkey through an orientalist perspective not only brought about the rumors that Turkey’s domestic politics are being controlled, but it also caused them to evaluate Turkey’s foreign policy strategies through the wrong framework.

This perspective prevails today. For the past year, Turkey has begun to improve its relations with Russia and the frequent meetings between President Recep Tayyip Erdoğan and Russian President Vladimir Putin has brought forward the criticism that Turkey has broken away from the West, as if Turkey had been regarded as a Western country by these commentators. The rational frame of Turkey’s partnerships in the energy, commerce and security sectors have been ignored. We last saw this with Ankara’s purchase of the S-400 missile defense system from Russia. When Turkey was experiencing the jet crisis with Russia, Western countries pulled back their missile defense systems and left Turkey defenseless. Western countries also not only left Turkey high and dry in its fight against terrorism, they took steps to prepare the ground for the terrorist organizations Turkey is fighting.

There is another topic where the orientalist perspective I am talking about is felt the most – the way in which Turkey’s attitude on the illegitimate referendum in northern Iraq is being considered in Western media. There is only mention of Turkey’s fears in Western media and an emphasis on the irrationality of these fears. Which befits Turkey, right? This stance is completely irrational.

In truth, Ankara’s worries are extremely rational and have been mentioned by Erdoğan nearly every day, but are not taken into account. Without a doubt, I am not speaking here of a discursive or philosophical attitude that does not change no matter what. Here, clear orientalism in its most updated form is a strategy of establishing power. However, the “Eastern” interlocutor is aware of this and is rejecting it. Noticing the need to establish micro-partnerships with Russia in Syria and with Iran in northern Iraq, it is acting accordingly.

Cooperation with Russia and Iran: is Turkey Joining the Eurasian Axis?
Next
Loading...
Loading...
We use cookies to ensure that we give you the best experience on our website. If you continue to use this site we will assume that you are happy with it.Ok