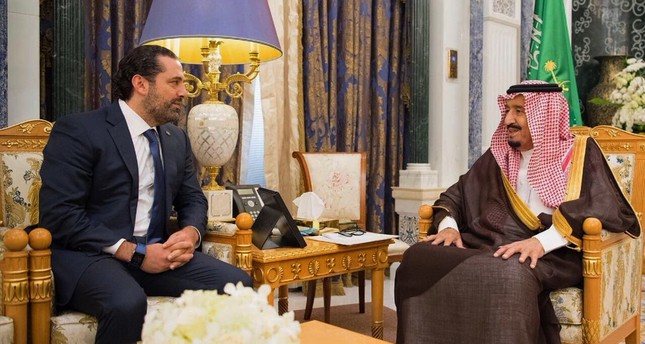 The growing rift between Saudi Arabia and Iran, which recently caused Lebanese PM Hariri to resign, will soon impact others in the region, too

ast year, the December issue of the monthly Kriter political magazine was released with a caption that read: “The fight will get tougher, are we ready for it?” Since then, the global, regional and national fights have gotten much tougher. Each of these three realms is of equal significance. We cannot afford to overlook any of them.

On Saturday, Lebanese Prime Minister Saad Hariri resigned from office. The surname Hariri has a special meaning for those familiar with the region. He is the son of Rafic Hariri, a former Lebanese prime minister who was assassinated in 2005 in Beirut. The younger Hariri has now, resigning before completing his first year in office, accused Iran and Hezbollah of intervening in the domestic affairs of Arab countries and sowing strife in the Arab world in his resignation speech.

Beirut hosted an interesting figure just before Hariri’s resignation. Iranian Supreme Leader Grand Ayatollah Ali Khamenei’s senior adviser Ali Akbar Velayati recently visited Beirut and met a number of major figures, including Hariri. The Lebanese parliament speaker, foreign minister and Hezbollah secretary-general were also among those with whom Velayeti met. Following his meeting with Velayeti, Hariri took a flight to the Saudi capital of Riyadh, after which the news of his resignation came.

The meaning of his resignation must be probed meticulously. As part of his rationale for resigning, Hariri said that Lebanon is currently experiencing an atmosphere similar to the one that prevailed 12 years ago right before the assassination of his father, adding that he sensed the high possibility that his life could be targeted. Those with a grasp of the region’s politics know how Hariri’s assassination caused unrest in regional balances and formed the basis of the developments that led to the fluctuations after 2010.

The developments in the region are not limited to this. On Saturday, a ballistic missile fired from Yemen came close to Riyadh. Although the missile was destroyed in the air, this act will unavoidably trigger new conflicts in the region. Apparently, the conflict ongoing between Iran and Saudi Arabia will deepen and it will cause direct encounters between the parties in some areas. The development is likely to affect the domestic policy balances of Saudi Arabia and Iran respectively.

Also this weekend, the Saudi administration detained 11 princes, five generals and 12 colonels. The common thread to all those detained is their close ties with former heir to the throne Muhammad bin Nayef. It is curious where the rhetoric on ‘moderate Islam’ that came into prominence in Saudi Arabia recently is situated in this picture.

The fight is getting tougher on the regional level as well as the global and national levels. The current period and this region always make us stay alert.

The changing dynamics and challenges between the U.S., Europe, Russia and China directly affect our futures, just as each country’s policies in our country and region do.Turkey has been trying to form new relations and cooperation with global actors within recently, especially following the July 15, 2016 coup attempt, since the country is aware that it will be removed from the equation if it is estranged from what is happening around the world.

Nevertheless, Turkey’s attempts to have its own agenda is neither respected nor wanted by major global actors. For them, Turkey is an object that has been manipulated for years. But now, the country strives to become a free actor and disrupt the plans for the region. Western global actors in particular want Turkey to experience political deterioration that would separate the country. For this very reason, they provide support to terrorist activities targeting Turkey.

Turkey’s political stability has been preserved despite all the attempts to undermine it, the country did not separate as the major forces wanted and strong political leadership has been secured in the country. All these aspects have undermined global actors while presenting Turkey a historic opportunity. 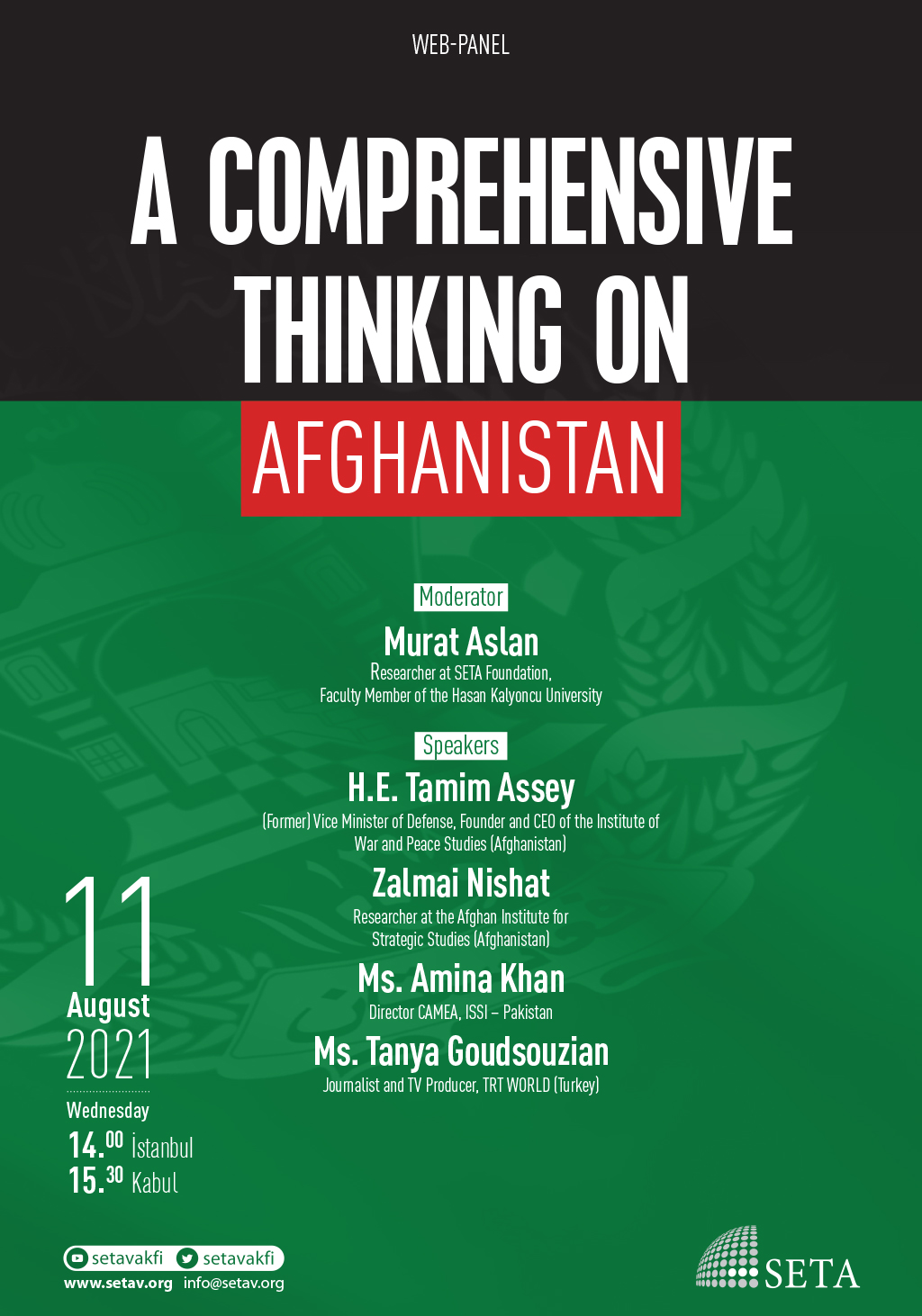 Brace yourselves for new Daesh
Next
Loading...
Loading...
We use cookies to ensure that we give you the best experience on our website. If you continue to use this site we will assume that you are happy with it.Ok