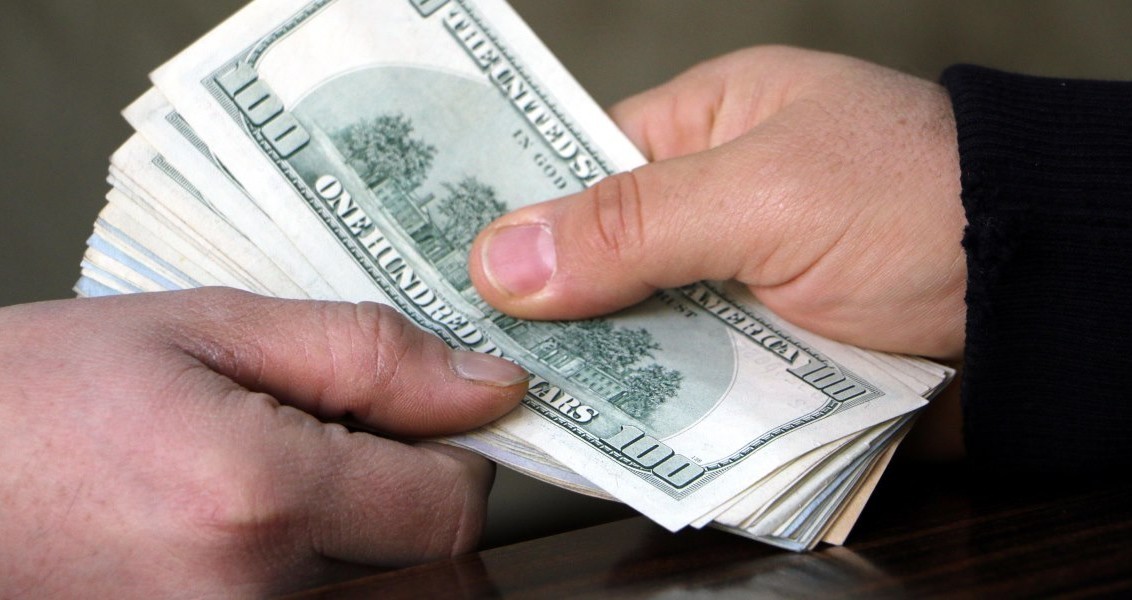 When the larger picture that takes the "Trump factor" and rising global economic tensions into account is analyzed, it is clear that the turbulent period in the global economy might be with the U.S. well into the medium term.

Donald Trump’s election as the American president, besides indicating a global shift towards the populist new right, might become the harbinger of yet another turbulent period in the world economy. Sluggish growth, weakening demand, diminishing trade figures, the rise of neo-protectionism, disintegration pressures in the EU and financial fragilities in emerging markets were already displaying early warning signs on the eve of the Federal Reserve’s (Fed) impending interest rate hike. Yet the shock of a Trump victory caught Wall Street and the global financial community relatively unprepared, leading to a frenzy of inconsistent moves in major markets. Understandably, prospective rate hikes in the U.S. that were expected to start with the December meeting of the Fed and continue well into 2017 triggered a capital influx and pressured the exchange rates of emerging market currencies. Mexico, Brazil, South Africa, Turkey and Poland were among the major emerging markets whose currencies faced accelerated depreciation, ranging between 5 and 9 percent over the course of a fortnight. The prevalent expectation among economic observers pinpoints the fact that turbulence in financial markets will continue in the short term up until a clear picture emerges concerning the monetary policy preferences of the Fed in early 2017.

When the larger picture that takes the “Trump factor” and rising global economic tensions into account is analyzed, it is clear that the turbulent period in the global economy might be with the U.S. well into the medium term. The systemic failure to rejuvenate global growth since the aftermath of the global economic crisis has already triggered neo-mercantilist policies by major national players via deliberate devaluations, protectionist trade policies, patent and technology wars, confrontations on the pricing and provision of energy sources and aggressive mergers and acquisitions among conglomerates operating in strategic sectors, etc. On top of these developments, we now have an American president-elect who has promised to construct a wall on the Mexican border, impose punitive trade measures against various emerging economies and withdraw from the North American Free Trade Agreement (NAFTA), Transatlantic Trade and Investment Partnership (TTIP) and the Trans-Pacific Partnership (TPP), while creating inflationary pressures through massive non-tradable public investment in U.S. infrastructure and major tax cuts. It does not require tremendous expertise and insight to predict that the forthcoming months and years will necessitate larger state capacity by all the major players, but especially emerging markets, to navigate in the turbulent waters of a volatile global economy. Until a point when we have a “new normal” accepted by the majority of the leading players, a paradigmatic transition process with sudden ups and downs will continue unabated with potentially destabilizing influences.

Turkey is facing up to this transition process at an extremely critical domestic conjuncture. The country just managed to weather a failed military coup attempt; her fight against three terrorist organizations in the form of the PKK, Gülenist Terror Group (FETÖ) and Daesh continues with full force; and preparations are underway for a potential transition in the political system to a presidential system. The successful completion of all these critical objectives requires a robust economy and careful management of investor expectations. Capital flight from emerging markets in recent weeks also had a notable impact on the Turkish economy, particularly via the around 9 percent depreciation of the Turkish lira against the dollar. As Turkish society has a collective memory of financial crises and macroeconomic instability prior to the 2000s, sudden increases in the dollar exchange rate inevitably creates sensitivities among economic actors, as well as society at large. Yet, the macro-level foundations of the Turkish economy are robust and fiscal balances of the state are sound enough to withstand the pressures. Nevertheless, macroeconomic policymakers will be required to monitor developments in volatile global markets and their immediate repercussions for different socio-economic sectors with maximum concentration in the forthcoming period, as the Central Bank of the Republic of Turkey, financial authorities and agencies responsible for the real economy might be called to take proactive measures in line with global developments. Challenges from the world economy, be they potential speculative attacks on financial markets or reflections of rising neo-protectionism on the real economy, call for effective governance and increased state capacity to coordinate development policy in tandem with market actors. We must brace ourselves for the new era.

Reclining or Retrenchment: What Will Be the US's New Foreign Policy?
Previous

Trump and Turkey
Next
Loading...
Loading...
We use cookies to ensure that we give you the best experience on our website. If you continue to use this site we will assume that you are happy with it.Ok