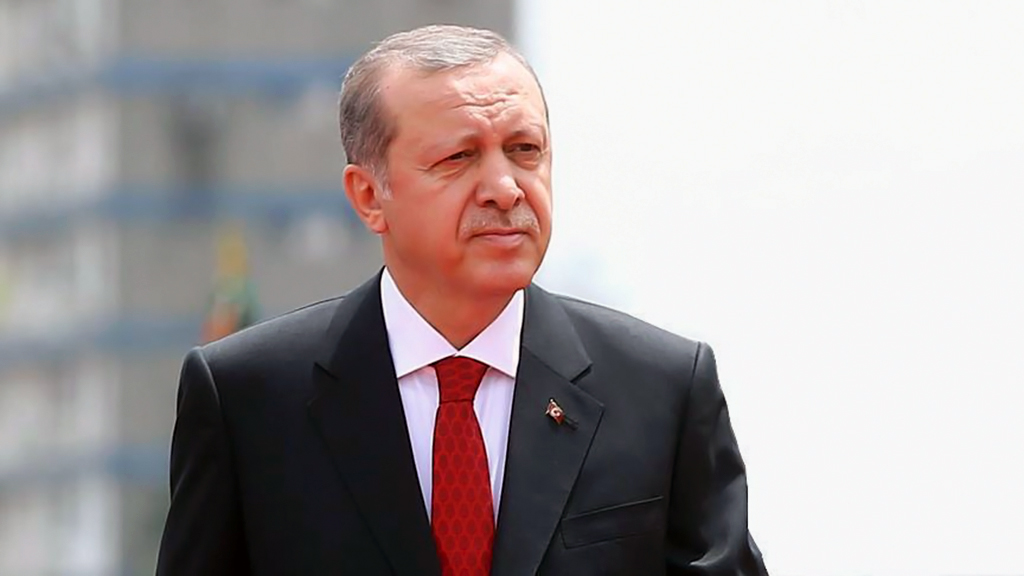 In the post-elections era, Ankara is set to follow a multi-dimensional independent foreign policy, facing both regional and global challenges by pursuing rational steps and strategies

President Recep Tayyip Erdoğan and his Justice and Development Party (AK Party) have governed Turkey since 2002. Erdoğan has massively restructured Turkey – both politically and economically – and has won every election and referendum in the last 16 years. The AK Party has become the most dominant force in Turkish politics, so much so receiving 40 percent of the votes was considered a defeat, albeit the main opposition was unable to cross 30 percent.

In the international arena, Erdoğan has called for political and systemic reforms. He represents power in domestic politics and symbolizes one of the main oppositions to the current global order.

However, the more Erdoğan emphasizes political changes in the current international order, the more the global powers alienate and “otherize” Turkey. They have mobilized every possible instrument to overthrow Erdoğan’s government. Despite the Western world’s bias and other obstacles, Erdoğan has managed to win yet another election.In this context, most observers now expect Turkey to adjust its foreign policy. For Western observers, it means the normalization of the country; for others, it is time Turkey accentuated its cultural identity in its foreign policy. For some, on the other hand, the new Erdoğan government seems likely to continue on its previous foreign policy path.

Turkey will continue to take initiatives in its neighboring regions, namely the Balkans, Central Asia, the Middle East and the Eastern Mediterranean. It will try to establish regional stability axes. Therefore, Ankara will continue to challenge the contradictive and divisive political discourse of Israel, Iran and Saudi Arabia and will not allow any possible fait accompli against its national interests.

Moreover, Turkey has learned to compartmentalize its foreign policy, meaning that it does not approach its foreign policy with a “wholesale” mentality. For example, even though it opposes Iran on many regional issues, it is against the additional embargo imposed by U.S. President Donald Trump’s administration. Similarly, Turkey has opposed the involvement of global powers in many regional issues, which in many cases have resulted in further instability, but concurrently, it calls for combined efforts to solve the regional problems.

Turkey will continue to maintain its alliance and strategic cooperation with the Western world and at the same time, it will continue to be an active member of NATO, the Council of Europe and other Western organizations.

As Erdoğan has said many times, Turkey will not stop its journey toward EU membership, even in the face of a strong anti-Turkish sentiment in the bloc. Both sides are aware that every passing day makes the possibility of a full membership even more difficult – if not impossible. However, interdependence between the two sides requires the expansion of their relations.

Turkey will continue to improve its relations with non-Western countries, Muslim and African countries as well. Erdoğan’s Turkey divides the world into two main political categories: Old Ottoman lands and beyond. Within this perspective, regions such as the Balkans, Central Asia and Africa are of crucial importance. Thus, Turkey has invested heavily and is financing many projects in these regions. As a result, it has increased its hard and soft power.Considering the fast-changing structure of the transitory global politics, balances of power, the consolidation of Turkey’s domestic politics and its economic structure, the country will resist and struggle against massive Western economic and political pressure.

Ankara will most probably continue to challenge the waves of international and transnational threats against it. It will also continue to pursue a multidimensional, diversified, interdependent and Ankara-centered foreign policy. Changing international conjuncture, regional environments and increasing economic and political capacity necessitates Turkey to take the initiative in regional and international crises.

The last and next five years in Turkey
Previous

How the Western media hurts Turkey's opposition
Next
Loading...
Loading...
We use cookies to ensure that we give you the best experience on our website. If you continue to use this site we will assume that you are happy with it.Ok