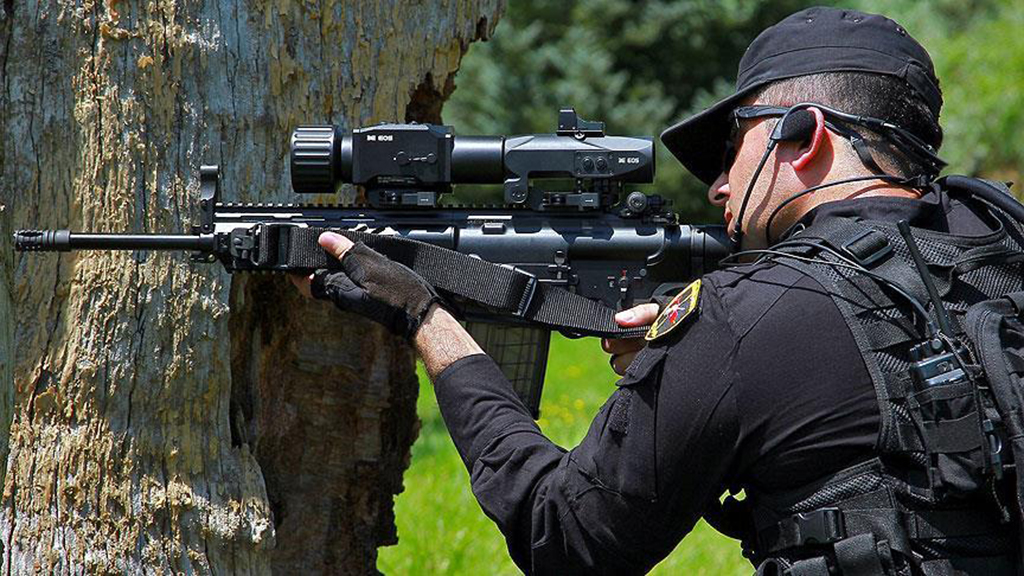 Turkey’s advances in the defense industry have led to dominance over terrorists groups in recent years, and it continues to take defense measures not only against terrorism-related but …

Turkey’s advances in the defense industry have led to dominance over terrorists groups in recent years, and it continues to take defense measures not only against terrorism-related but strategic threats, experts said.

Speaking on the “Turkey’s Security and Defense Policy” panel in Ankara, Defense Technologies Engineering (STM) Deputy Manager Murat İkinci said that Turkey “continues to take measures not only for counterterrorism but also against strategic threats.” He said that domestic armed drones, which have recently started to be used by the Turkish Armed Forces (TSK) against terrorist groups, played a key role in shrinking the space of terrorists. He said that Turkey used to satisfy its defense needs from NATO countries. “Yet, it was recently realized that no country could commit its own security to another country. It has been investing in domestic systems for the past 15 years.”

Murat Yeşiltaş, a security expert for the Foundation for Political, Economic and Social Research (SETA), stressed that technological advances in the Turkish defense industry has surpassed the mobilization of militants. “Daesh and PKK-rooted terrorism continued to pose threats in 2017. In 2017, the changing nature of terrorism was tackled in an integrated way. Turkey’s technological dominance in counterterrorism has surpassed the mobilization of militants to a significant extent,” he added.

Recently, it was revealed that Turkey has been heavily investing in the defense sector with local and global partners, but the rate of domestic production whereby local resources are used in the development of defense projects and equipment has increased to 65 percent, and the cost of projects jumped to over $60 billion from $5 billion over the past 15 years.

The total number of defense projects increased to 553, while 15 years ago there were only 66. The cost of these 553 projects exceeded $60 billion as Turkey spent $5 billion on these projects in the aforementioned period. The total turnover of the industry also rose to $6 billion from $1 billion.

Nurşin Ateşoğlu Güney, an international relations professor, said that regional and major powers have opted to cooperate with non-state actors in the field, which led to a significant change in the relations of allies.

Contending that some alliances in the field are fragile, Güney said that Turkey has been pursuing a policy of balancing relations. “This diplomacy should be carried out simultaneously with military preparations,” she added.

Islamic world should fight for unity
Next
Loading...
Loading...
We use cookies to ensure that we give you the best experience on our website. If you continue to use this site we will assume that you are happy with it.Ok