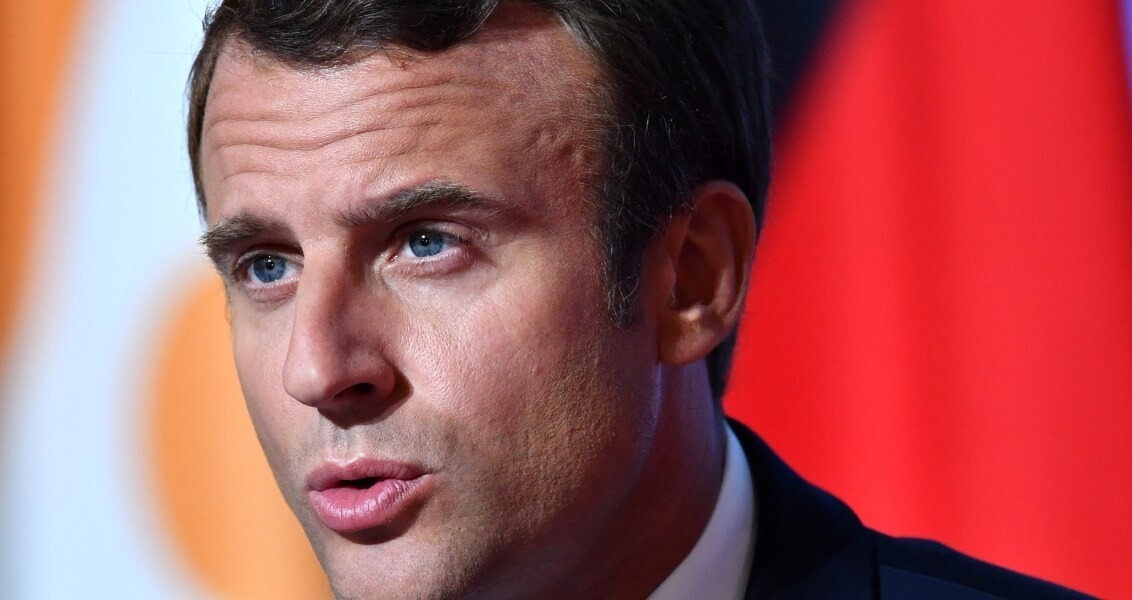 Does Erdoğan Have a Cool Job?

French President Emmanuel Macron recently told Le Point that his job as a world leader wasn’t “cool” because he had to “speak with [President Recep Tayyip] Erdoğan every 10 days.” To be clear, we have no way of knowing what sparked his controversial remarks, which were subsequently corrected. But it doesn’t take a genius to figure out what drove Macron.

Perhaps the French president finds himself cornered by his Turkish counterpart’s image as a difficult man that drives a hard bargain – not to mention an authoritarian sultan in the eyes of the Western media. After all, Macron has tried (and failed) to secure the release of a French citizen from a Turkish prison in his three most recent encounters with President Erdoğan.

In response to Macron’s comments, the Turkish leader acted with due cordiality: “To be honest, I am not in a position to decipher what he meant. You would have to find out from Mr. Macron himself. Here’s what I know: Provided that they requested a meeting, I would not wish to turn them down. For I would like to increase the number of my friends and lessen those who have a negative view of us. As for the comments made to said magazine, I do not view them as something negative but would rather think that it’s a good thing for them to speak with the Turkish president.”

Let’s approach this war of words from a different angle: Right now, as a leader who takes an interest in the unfair practices in the international arena, Erdoğan is trying to address more crises than his French counterpart. Let us ignore the problems in the Middle East and the Islamic world for a minute and focus exclusively on Turkey-European Union relations.

To borrow from President Macron, how “cool” is the Turkish president’s job provided that he has to speak with European leaders? What crosses his mind when he has to remind his counterparts of the chapters that haven’t yet been opened or their unkempt promises regarding the refugees? Where does Erdoğan stand on his being left alone to address the negative side effects of the Syrian civil war?

Does the Turkish leader, I wonder, find it “cool” that he has to listen to German or Austrian politicians talk about the “judicial process” whenever he brings up the extradition of PKK or Gülenist Terror Group (FETÖ) terrorists to Turkey? Does it bother him that the same politicians conveniently ignore the judicial process in Turkey when one of their citizens ends up in jail and awaits extradition? Isn’t he sick of being labeled a despot by the various media outlets in Western countries? Does he enjoy watching European politicians meddle in Turkey’s internal affairs, such as April’s constitutional referendum, only to complain when they face the consequences?

The Turkish president, who has been in power since 2002, knows his contemporary counterparts as he knew their predecessors. He has seen time and again how European leaders placed Turkey’s vital interests at risk through diplomatic stalling. What makes Erdoğan seem difficult in the eyes of European politicians is his experience and firm commitment to his country’s interests. For world leaders, looking out for their national interests isn’t about being “cool.” Therefore, the Turkish president responded to one or two crises out of 10 – even with Germany. A quick look at the various crises that occurred over the past two years alone would reveal who started them.

My recommendation to President Macron is that he try and fill the vacuum that Germany left behind in Europe’s relations with Turkey as a new EU structure emerges. For his own sake, the French president ought to stay away from the orientalist fantasies to which some of his European colleagues appear to have become addicted.