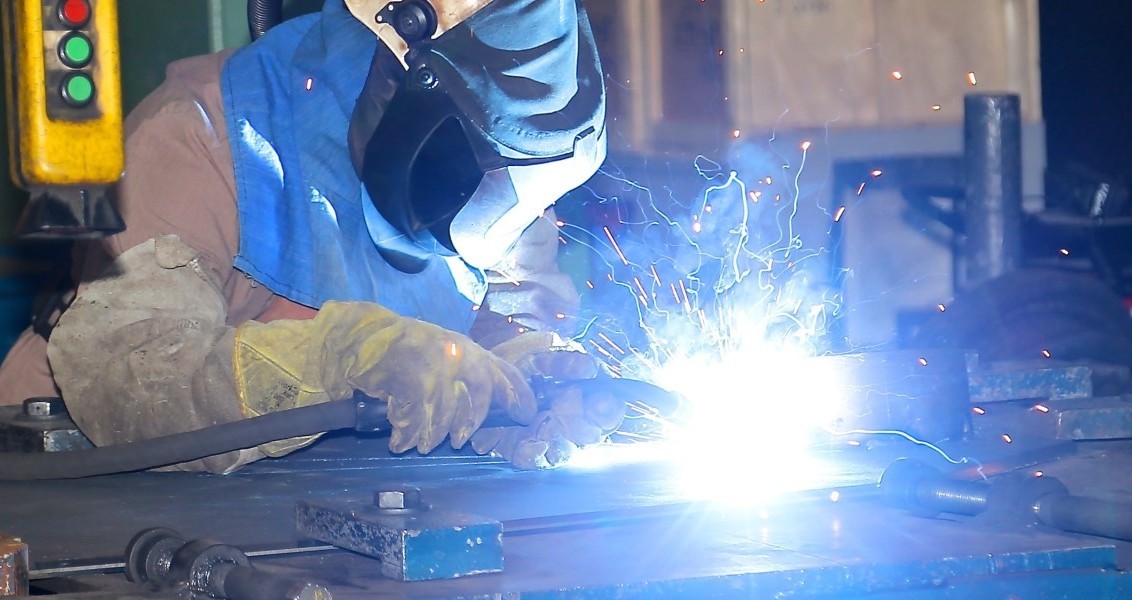 Challenge of development in a world of conflicts

U.S. and Western Europe are joined at the top of the global pyramid by aspiring emerging powers led by China and India seeking to redefine existing power balances and institutional settings.

As the industrialized world moves into the knowledge economy and the Fourth Industrial Revolution, a plethora of economic opportunities enabled by the integration effects of economic globalization are frequently underlined in the media and academic writings. We live in an era of real time, 24-hour financial transactions, globalized banking and business networks, borderless production and marketing operations of multinational corporations, swift international competition for new sources of energy and increased productivity. Waves of neo-protectionism are on the rise as the conventional industrial powers of the U.S. and Western Europe are joined at the top of the global pyramid by aspiring emerging powers led by China and India seeking to redefine existing power balances and institutional settings. But all these aspects of global economic competition trigger crucial social dynamics that affect the ‘humane’ aspects of development. For instance, average income levels and life standards are raised in many emerging economies (take the notable example of China, which created the largest middle class in the world in 20 years), while abject poverty figures are gradually decreasing in the wake of increasing foreign direct investment and employment opportunities in the developing world.

However, one key challenge facing the global community in the midst of fierce economic and technological competition concerns the challenge of human development in pervasive conflict zones. In line with the gradual withdrawal of the U.S. from the world political scene as a stabilizing force since the Obama administration, there is a visible increase in the number of local and regional conflicts, failed states, vacuums of political authority and resulting humanitarian catastrophes. There are pockets of perpetual instability and human suffering in Asia, such as Myanmar and various states engulfed in civil wars, military coups, droughts and diseases across Africa. But since 2010, the Middle East and North Africa (MENA) as a regional entity entered the worrying frame of counter-development as numerous states experienced a collapse of political institutions, civil wars, terrorist attacks and humanitarian tragedies.While perpetual conflicts and turf wars continue unabated among local, regional and global actors in MENA and elsewhere, a crucial and often neglected challenge increasingly surfaces: An acute lack of human development. Wars, civil strife and terror destroy law and order, demolish existing physical infrastructures, devastate established health, education and social support institutions, and leave most disadvantaged social groups in misery. The loss of political and legal authority also damages social norms and civil support systems. Nongovernmental organizations and humanitarian bodies cannot find suitable conditions to support the wounded, women, children and elderly who are suffering under inhumane conditions. Not to mention that even basic economic transactions, financial markets, investment regimes, public services and even food provisions come to a halt in conflict zones.

The bulk of the Middle East had already missed the wealth-creating opportunities associated with economic globalization that could have reduced massive social income inequalities since the 1990s. Therefore, there already was a development deficit compared to similar regions hosting developing countries such as East Asia or Latin America. However, the collapse of central political authority in Libya, Yemen, Iraq and Syria due to armed conflicts, civil wars and violent terrorism in recent years aggravated the negative developmental impact on the millions of civilians who reside in these countries and their surroundings. Millions lost their lives, were hospitalized, or forced to become refugees, while communities lost their homes, their schools, their hospitals and their livelihoods. Only in Yemen, due to armed conflict, the cholera epidemic and lack of medical supplies, around 50,000 children could lose their lives by the end of this year. The staggering statistics of human losses are unfortunately not enough to raise a meaningful response from the global community.

Even if ongoing military conflicts and acts of violence immediately stop in Syria or Yemen, which looks pretty unlikely the way regional politics are evolving, it will take years to reconstruct the political, social and civil institutions that could make up the substantial deficit in human development. Therefore, it is up to international humanitarian institutions and development bodies to devise post-conflict rehabilitation strategies and emergency plans to provide the most urgent human needs. Some regional actors such as Turkey, currently hosting around 3 million Syrian refugees with almost no international support, are doing their utmost to provide humanitarian support and alleviate acute health, nutrition and lodging problems. But their efforts could never suffice to meet the massive development challenges created by a series of failing states in the region. Thus, global development agencies such as the World Bank and the United Nations Development Program (UNDP) and regional development funds associated with the European Union (assuming that it continues to exist) must come to the scene strongly so that post-conflict reconstruction can proceed smoothly.

Otherwise, regional and global turf wars and hegemonic struggles would exacerbate this developmental deficit to such an extent that, even according to most optimistic scenarios, it would take decades to rehabilitate several societies. Increasing human suffering and deeper socio-economic inequality are bound to undermine global stability in the long term.

Second-wave of chaos in the Middle East
Previous

Winds of change blow through AK Party
Next
Loading...
Loading...
We use cookies to ensure that we give you the best experience on our website. If you continue to use this site we will assume that you are happy with it.Ok