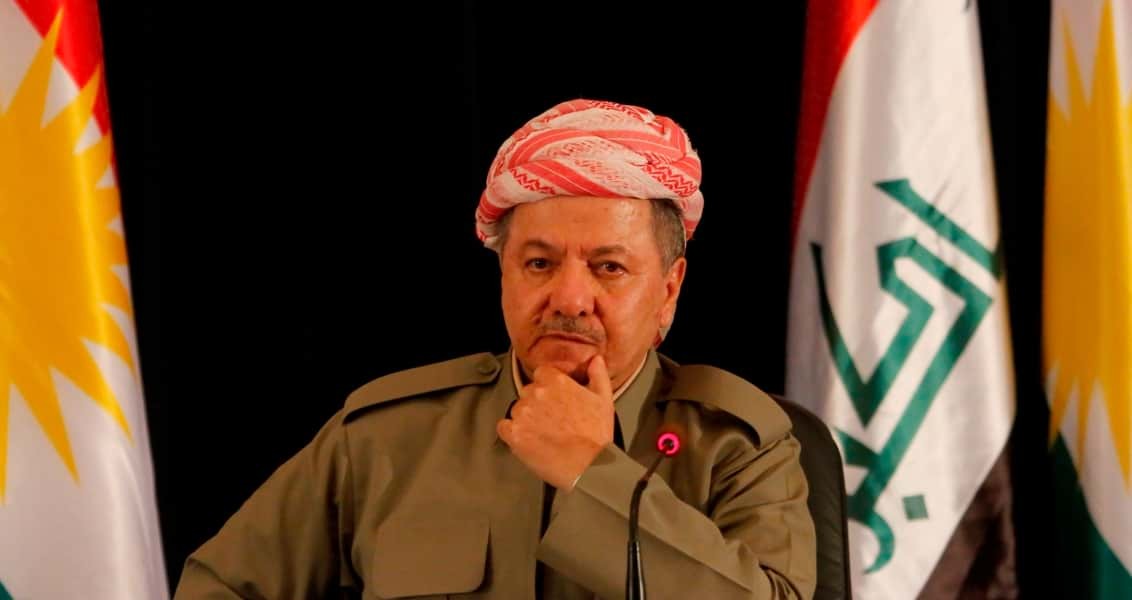 Barzani’s Quest for Independence and Why Turkey Is against It

What are Turkey’s concerns regarding the KRG’s independence move? What leverage does Turkey have on the KRG? What is Turkey’s post-referendum game plan?

The Kurdish Regional Government in Iraq (KRG) and Turkey have maintained close ties in the past decade thanks to burgeoning trade, social proximity, and security cooperation. Turkey has become the KRG’s gateway to the outside world and main trading partner, and the old and entangled ties between the two have turned into a mutually beneficial relationship. The KRG, which has been experiencing budgetary constraints due to Baghdad’s financial crisis, the drop in oil prices, and its corrupt and nepotistic economy, has often turned to Turkey for oil trade and at times financial support. Although the relationship is mutually beneficial, the KRG’s financial sustainability is pretty much dependent on its dealings with Turkey since the former’s economy is fully dependent on oil sales through Turkey in the absence of its share emanating from the federal budget. Turkey, in turn, found an unlikely ally in the KRG in trade and security matters. Although its ties with the KRG sometimes put Turkey at odds with Baghdad, Turkey has always emphasized the territorial integrity of Iraq and promoted unity and ulterior Iraqi identity.

What is at stake with the referendum on the KRG’s independence on September 25 besides Iraq’s territorial integrity and the KRG’s stability is the relationship between Turkey and the KRG. Turkey sees the referendum as unconstitutional and illegitimate, inflaming Iraq as well as the whole region, and has asked the KRG to cancel it and begin fresh talks with the central government under the framework of the federal constitution. Turkey’s National Security Council warned the KRG against holding the referendum, deeming it a national security threat, and declaring that “all options are on the table.” The Turkish Parliament, on its end, renewed a bill allowing the military to intervene in Iraq and Syria if faced with national security threats. As much as Turkey wants to maintain this mutually beneficial relationship, the KRG’s quest for independence will bear serious consequences on all parties concerned, and will be a game changer, torpedoing decade-long rapprochement between Turkey and the KRG. Why is Turkey adamantly against the KRG’s independence move (read also in favor of the territorial integrity of Iraq) and what leverage does it have on Erbil?

From Berlin to Irbil, a New Era
Next
Loading...
Loading...
We use cookies to ensure that we give you the best experience on our website. If you continue to use this site we will assume that you are happy with it.Ok