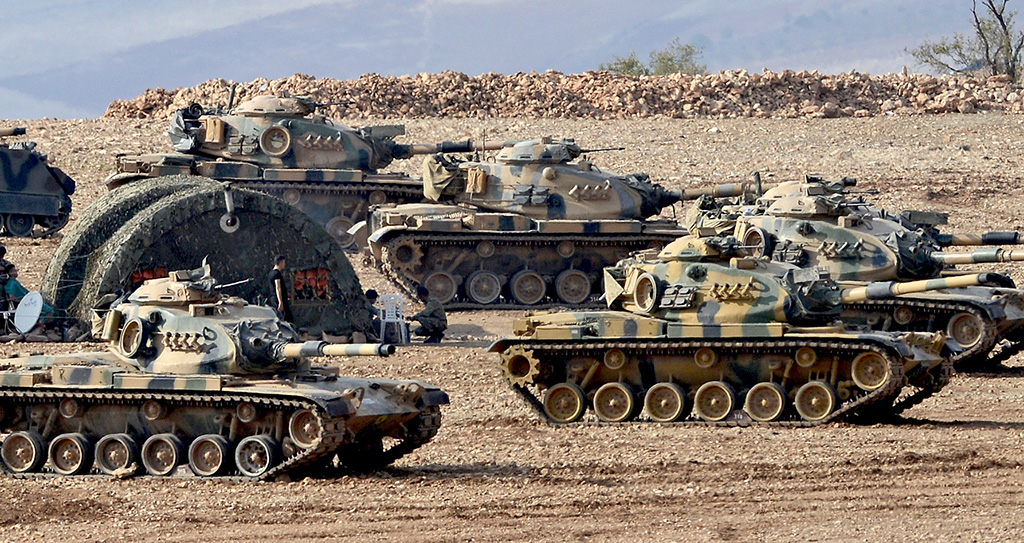 Analysis: Turkey’s counterterrorism strategy an assesment of the fight against DAESH

The study argues that specific developments such as the territorial decline of DAESH, and counterterrorism experience ensured the prevention of more terrorist attacks by DAESH terrorists.

As DAESH lost its territories and faded away, the world is now discussing the possible contingency plans that could shape national security policies in the post-DAESH era. DAESH was one of Turkey’s significant security threats and the terrorist group was able to conduct several major terrorist attacks on Turkish soil; however, DAESH terrorism was halted by Turkish counterterrorism efforts which culminated in cross-border military engagements. This paper analyzes the factors behind this success in order to draw conclusions that explain why previous terrorist attacks took place, and to offer proposals that can further enhance Turkey’s national security policy in a post-DAESH environment. The study argues that specific developments such as the territorial decline of DAESH, the removal of the terrorist group from the borders, enhancements in intelligence and operation fields, and counterterrorism experience ensured the prevention of more terrorist attacks by DAESH terrorists. Consequently, this study proposes that in a post-DAESH setting, Turkey’s national security should be shaped by certain requirements including intelligence superiority, high-level readiness, awareness, and external military activism. Furthermore, it is important that Turkey meticulously examines from the perspective of de-radicalization the possible risks that could unfold from the thousands of DAESH militants detained and currently incarcerated within its borders.

Is Erdoğan playing defense on the campaign trail?
Next
Loading...
Loading...
We use cookies to ensure that we give you the best experience on our website. If you continue to use this site we will assume that you are happy with it.Ok