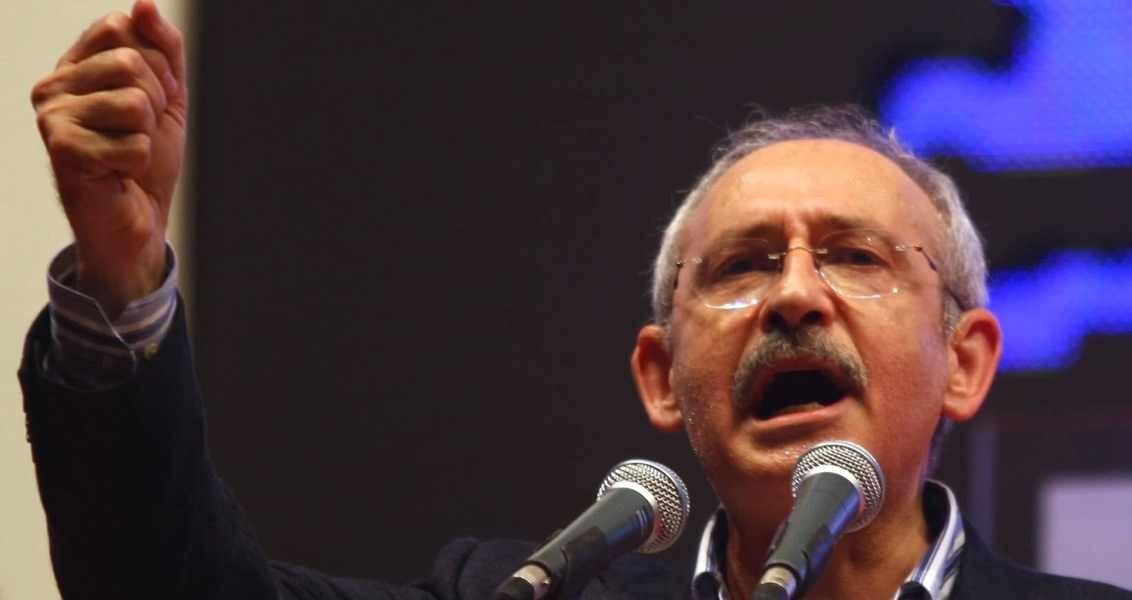 After the Ramadan Holiday, Before the Coup Anniversary

With the first anniversary of last summer's coup attempt – one of the most significant events in the history of Turkey's multi-party democracy – around the corner, all parties must act with due care and vigilance. Both security forces and protesters need to act responsibly

It would not be an exaggeration to say that the Muslim world has lost count of recent, bitter religious holidays. At the moment, we are saddened by the deaths of innocent civilians in Turkey’s surrounding region and the deepening chaos in the Middle East. With the memories of the Bosnian war etched in their memories, millions of Turks feel the pain of their brothers and sisters in Syria, Iraq, Yemen and Palestine. Driven by ambition and greed, the leaders of Muslim nations wreak destruction – as if the enemies of the ummah have not done enough already. Nonetheless, we still try to enjoy the holidays as citizens of a country that proved capable of handling a series of attacks in recent years.

We already know that peace and stability will not be restored in our region or around the world. As Muslims around the world celebrated the holidays, Turkey’s main opposition Republican people’s Party (CHP) Chairman Kemal Kılıçdaroğlu was walking to Istanbul demanding justice and reminding everyone that “there’s a Moses for every Pharaoh.” Having been on the road for more than two weeks, Kılıçdaroğlu was able to silence his opponents within the CHP and re-establish himself as the movement’s leader.

The same politician had refused to organize street protests after the April 16 constitutional referendum. But he started marching when CHP Deputy Enis Berberoğlu was sentenced to 25 years in prison for giving a newspaper video purporting to show trucks allegedly owned by Turkish intelligence en route to Syria. The so-called justice march has been endorsed by the PKK and its political wing, the Peoples’ Democratic Party (HDP), along with known Gülenist Terror Group (FETÖ) operatives, including family members of coup plotters and former Justice and Development Party (AK Party) politicians. As Kılıçdaroğlu approaches Istanbul, the CHP leadership wants to attract more protesters, including in Europe and the United States. Meanwhile, the AK Party and Nationalist Movement Party (MHP) have warned that organizing street protests could lead to chaos – a claim that the CHP, which desperately wants to turn the opponents of constitutional reform into a united front, reject.

The timing of Kılıçdaroğlu’s march deserves some attention as well. At this rate, Kılıçdaroğlu is expected to reach the Maltepe Correctional Facility in Istanbul around the anniversary of last summer’s failed coup, unless, of course, the CHP accepts the HDP leadership’s offer to continue marching. In other words, Turkey’s main opposition party decided to side with the coup plotters and their supporters at a time when millions of people will pay their respects to the victims of the July 15 coup attempt and remember the democratic resistance of ordinary citizens to terrorists in uniform. If they attempt to organize mass protests in Istanbul, two large groups of people could end up facing each other. The fact that Ankara needs to decide whether or not the state of emergency should be extended before July 20 clearly adds to tensions.

In recent weeks, President Recep Tayyip Erdoğan mentioned Article 138 of the Constitution, which relates to the separation of powers and judicial independence, in a public address, as Prime Minister Binali Yıldırım complained that the CHP march “only rejoiced separatists and FETÖ supporters.” Meanwhile, MHP Chairman Devlet Bahçeli called on the CHP leadership to call off the protest, which suggests that political tensions are running high.

With the first anniversary of last summer’s coup attempt – one of the most significant events in the history of Turkey’s multi-party democracy – around the corner, all parties must act with due care and vigilance. Both security forces and protesters need to act responsibly. At a time when the post-Daesh future of Syria and Iraq will be decided, the last thing Turkey needs is to deal with unrest and instability. Likewise, the Turkish people must be mindful of provocations by foreign intelligence agencies against the backdrop of chatter about a military operation against the People’s Protection Units (YPG) in northern Syria.

Balkan Think Tanks Convention II
Next
Loading...
Loading...
We use cookies to ensure that we give you the best experience on our website. If you continue to use this site we will assume that you are happy with it.Ok