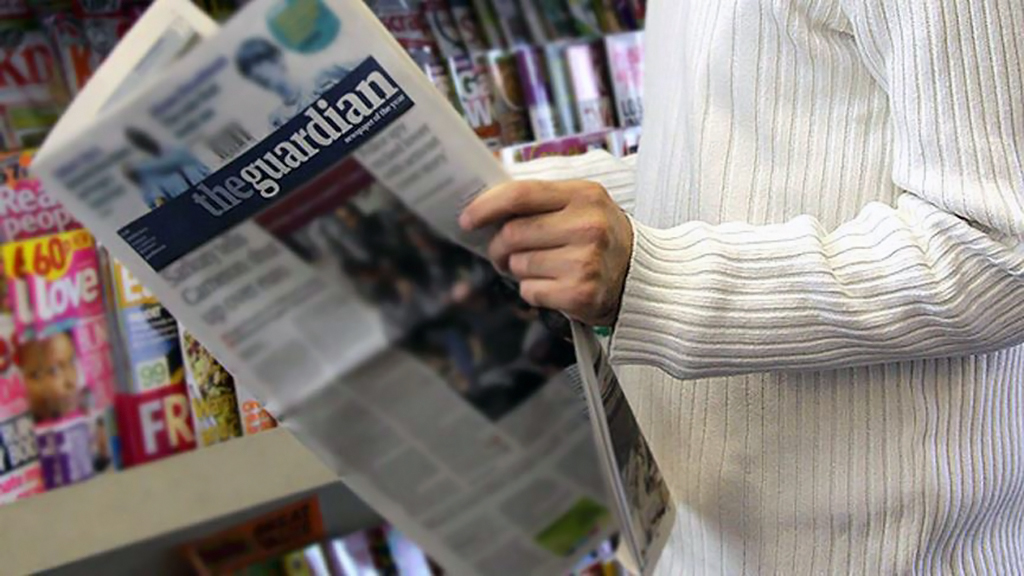 Western media hears what it wants to hear about Turkey

The June 24 presidential and parliamentary elections have been finalized. The results were not at all surprising for those who closely follow Turkish politics.

The June 24 presidential and parliamentary elections have been finalized. The results were not at all surprising for those who closely follow Turkish politics. In fact, in the article I penned two days before the election, I asked, “Can Erdoğan win again?” and answered in the following way: “Erdoğan will also win in these elections. My opinion is that he will win in the first round. When Erdoğan wins, the question of who else wins should be asked and the answer to this should be sought with actors who truly know Turkey’s public.”

Indeed, Erdoğan won in the first round. While he was the first president to be elected under the presidential governing system that was accepted on April 16, 2017, his Justice and Development Party (AK Party) also succeeded in gaining the most seats in Parliament.

In my piece last week, I had written that Western media had ignored the reality that Erdoğan would be elected again, and that the West was engaged in the intense propaganda of “Erdoğan is losing power, Erdoğan’s opponents will be successful” it had carried out during the last four elections. And as I have repeatedly mentioned, I argued that the biggest problem of the Western media was the presence of the wrong sources of information about Turkey.

The results of the elections prove how correct my argument is. This is to the extent that despite the announcement by Anadolu Agency, a world-renowned and respected news agency, of the election’s results and the full clarification of Erdoğan’s victory, the Western media still did not want to accept it. At least, not until the Republican People’s Party’s (CHP) presidential candidate Muharrem İnce admitted defeat…

Foremost among Western media’s wrong sources on Turkey are those actors who live abroad and who have been defeated and eliminated from the power struggle in Turkey. An important part of these were members of the Gülenist Terror Group (FETÖ), that was behind the July 15 attempted coup, while others are militants and followers of the PKK terror organization that has been behind many bloody attacks in Turkey for the past 40 years. FETÖ and PKK members, who have fled abroad, are those with arrest warrants in Turkey. Of course, not all actors who live abroad and are against Erdoğan are connected to these organizations. However, their biggest problem, in turn, is that they have completely lost touch with Turkey’s sociopolitical reality and dynamics of social transformation, and cannot comprehend the transformation of the political elite and are unable to recognize the line between reality and fantasy.

Another incorrect information source for Western media are pro-Westerners who live in Turkey, mostly around Taksim, Nişantaşı, Cihangir and Beşiktaş, and think they have lost their past privileges. As long as Western media continues to look at Turkey from their eyes, it will continue to ignore the real Turkey and the genuine dynamics of this real Turkey.

I can give dozens of examples. I can mention how the information given by those who are against Erdoğan both inside Turkey and abroad came to nothing on the night of June 24. But I do not feel the need for this. Those who are reading this know well what I am talking about. I will mention only one example.

Hakan Bayrakçı, the president of the SONAR research corporation with which the CHP works closely and the Western media frequently transmits interpretations and analyses, had been making announcements that Erdoğan would most likely lose in the June 24 elections and that the CHP’s candidate Muharrem İnce would win. I mean, we are speaking about the president of a public research firm, right? How subjective could his comments be. Then again, none of the other research company owners came across such a result in their surveys. Not ANDY-AR, not GENAR, not A&G, not OPTIMAR – no other survey firm stated that Erdoğan would lose. But Western media decided to listen to SONAR.

Two days ago, SONAR president Bayrakçı joined a panel on CNN Türk. Bayrakçı said the following on the program: “It is not something I couldn’t predict. If I had said that Erdoğan would be winning with 51 percent, the CHP public would crucify me. Erdoğan is successful. He has been winning elections for the past 17 years. My conditions are so difficult. This is my problem – when I announce electoral results a month beforehand, the CHP constituents start to pressure me.”

I hope this example puts forth very clearly just how problematic Western media’s information sources are.

Western media needs to direct itself toward correct news and information sources about Turkey. However, in order to do so, it needs to give up its ideological approach to Turkey and Erdoğan. If it does not do this, it will continue to lose its reputation while also causing anti-Western sentiment to rise in Turkey.