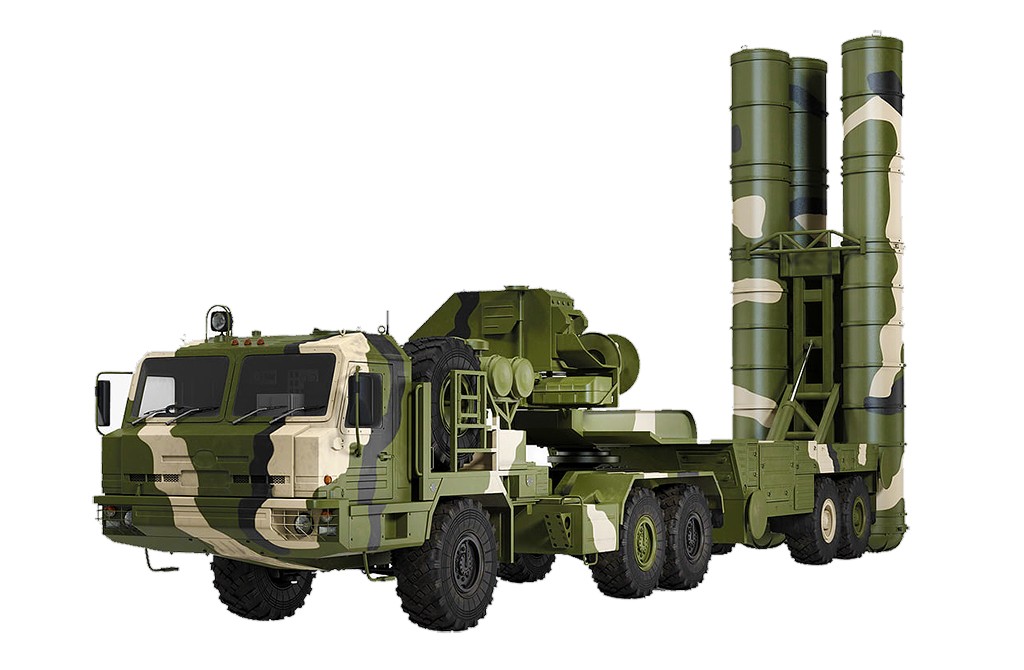 While the delivery of S-400 missile defense systems is expected to be on the agenda of Monday’s meeting between Turkish and Russian presidents, the U.S. has not yet back down from making its NATO ally to reconsider its decision.

Turkish President Recep Tayyip Erdogan and his Russian counterpart Vladimir Putin is currently holding the third meeting of 2019. Ahead of scheduled meeting, Russian presidential aide Yuri Ushakov said that the meeting will most likely to address the delivery of S-400s, which is set to take place towards the end of 2019.

While Turkey is preparing to receive the S-400 systems — one of the most sophisticated surface-to-air missile systems in the world — the country is also in a deal with the U.S. for the procurement of F-35 aircrafts.

However, the U.S. believes that S-400 defense systems will pose a threat to its F-35 fighter jets.

According to Murat Yesiltas, an international relations professor at Sakarya University in the Aegean Turkey, it is a two dimensional issue concerning Turkey’s bilateral relations with the U.S. and Russia.

“In the upcoming days, the U.S. will try different ways to dissuade Turkey from Russian S-400 deal,” he said.

Turkey’s procurement of Patriot missile defense system is “not possible at this stage,” according to Yesiltas, who is also the director of security studies at Foundation for Political, Economic and Social Research (SETA), an Ankara-based think-tank.

To defend itself, Turkey first sought to purchase U.S.-made Patriot missiles, but even as the U.S. was sending weapons and ammunition to Turkey’s avowed enemies, the terror group YPG/PYD in northern Syria, Washington chose to ignore the needs and national interests of its NATO ally and rebuffed Turkey’s overtures.

Yesiltas said it is unlikely that Turkey will cancel the “done deal” with Russia over the purchase of S-400s.

“I do not expect a change in the attitude of Turkey,” he said.

“In the U.S., some institutions believe in a solution for the crisis. The Pentagon is insisting on a solution. The U.S. State Department is also in favor of a solution that will not alienate Turkey too much.

“However, ultimately the S-400 deal is a serious problem for the U.S. They will exert pressure on Turkey until Turkey takes a step back,” he asserted.

Yesiltas warned: “We can see tense relations between the U.S. and Turkey in the upcoming days.”

Turkish officials, including Foreign Minister Mevlut Cavusoglu, dubbed it “a done deal,” and said Turkey will not step back from purchasing Russian defense system.

The U.S. announced on April 1 that it has suspended “deliveries and activities” related to Turkey’s procurement of the F-35 fifth-generation stealth fighter jet over Ankara’s plans to buy Russia’s S-400.

“We very much regret the current situation facing our F-35 partnership with Turkey, and the Department of Defense [DoD] is taking prudent steps to protect the shared investments made in our critical technology,” Pentagon spokesman Charles Summers said, referring to the DoD.

“Should Turkey procure the S-400, their continued participation in the F-35 program is at risk,” the U.S. threatened.

According to Yesiltas, it means “an economic loss for Turkey”.

“The exclusion of Turkey from the F-35 program will negatively affect the U.S.-Turkey and NATO-Turkey relations.”

The professor said: “Turkey will absolutely respond to this move.”

Turkey first joined the F-35 Joint Strike Fighter Program in 2002 and has invested more than $1.25 billion. It also manufactures various aircraft parts for all F-35 variants and customers.

Turkish firms supply the F-35 program with key components, including airframe structures and assemblies and the center fuselages.

The two F-35s were already delivered to Turkey in June and are currently at Luke Air Force Base in Arizona where Turkish pilots are being trained. The jets were scheduled to be transferred in November this year.

On Wednesday, the Pentagon said it transferred one of Turkey’s two additional F-35 jets to Luke Air Force Base in Arizona.

Spokesperson Eric Pahon told Anadolu Agency “another one will be sent tomorrow.”

The U.S. would have delivered four of the jets to Turkey with the latest transfer.

Ankara also plans to purchase 100 of the F-35A conventional takeoff and landing variant.

The resurgence of regional chaos and instability
Next
Loading...
Loading...
We use cookies to ensure that we give you the best experience on our website. If you continue to use this site we will assume that you are happy with it.Ok