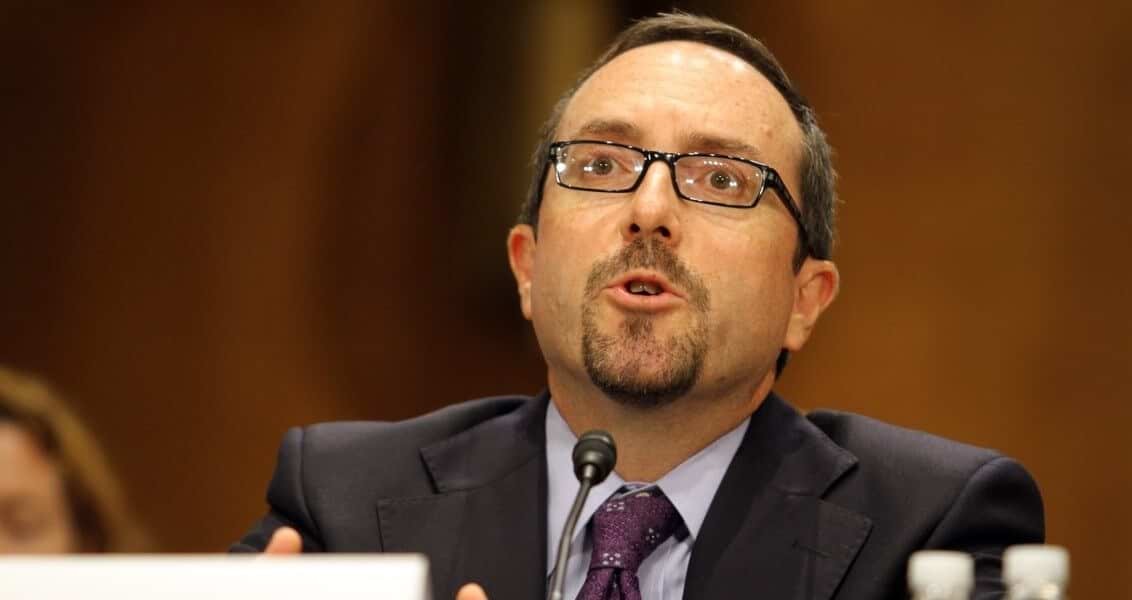 This crisis is a major test for the future of the relations. The two, as NATO allies, need to work together in order to stabilize the conflicts in the Middle East and prevent security risks.

Last week U.S.-Turkey relations hit its lowest point in recent history after a statement by the U.S. Embassy in regards to its decision to shut down its non-immigrant visa application processes from consulates in Turkey. In the aftermath of this decision, Turkey also stopped issuing visas to U.S. citizens. Although the relations have been going through one of the most problematic phases in its history, this was not expected and it was rather unusual. Despite explanations of the decision by the U.S. ambassador, it is still not clear what the intention of stopping the visa process was and why the visa was picked as a medium in this crisis. But of course it is very clear that this decision will not contribute to the amelioration of rather problematic ties between the two countries.

On Wednesday the U.S. Secretary of State Rex Tillerson and Foreign Minister Mevlüt Çavuşoğlu had a conversation about the crisis and from the early reports of the dialogue we can understand that both sides expressed their intention to resolve this dispute. It was also reported that U.S. Deputy Assistant Secretary of State for European and Eurasian Affairs Jonathan Cohen will visit Turkey. It is most likely that the two countries will overcome the visa restriction problem in a short period of time. Nevertheless, there are two significant and interrelated issues in regards to the future of relations.

The first one is the crisis demonstrating the seriousness of the rift between the two countries. The U.S. action and the Turkish reaction show that the deeper roots of the crisis generate serious damage to ties. These crises are creating major pressure on the day to day activities and interactions in relations. The two sides need to address these problems in order to prevent further fallout in the future. Being NATO allies for long years served the anchorage in the alliance relation between the two countries; however, for the last few years the significant strategic divergences between the two countries are resulting in serious strains in bilateral ties. These problems have been repeated numerous times by different analysts and both sides know the stress that these issues are putting on the ties.

Thus, it will be misleading to focus on only the recent controversy about some consulate workers as the epicenter of the dispute. The support of the U.S. to the PKK-affiliated People’s Protection Units (YPG) in Syria has been particularly accumulating much of the negative energy over the relations. It has been very hard to explain such cooperation with an ally and a terrorist organization to the Turkish public, let alone the security establishment in Turkey.

Although it was stated that the U.S. relation with this group is tactical, limited and temporary, it is hard to comprehend these talking points and the trust that the U.S. is having in terms of controlling the behavior of a terrorist organization. Thus, there seems to be a serious underestimation on the part of the U.S. to the protests of the Turkish government and society. This is of course only one of the challenges that we have today, but issues such as this provides a fertile ground for the rapid flaming of the crises. This crisis needs to be a wakeup call for the future trajectory of relations.

The disputes and divergences between the two countries needs to be fixed or be contained in order to have a stable relation. It would be wrong to reduce these problems. In an unstable region with increasingly unexpected security threats, the two countries need to work together and the biggest threat is the constant crises driving bilateral relations. It may be a good time to think about certain crisis management mechanisms that will prevent the miscommunication and resolve the problems for the short term until the two countries can reconcile their differences.

Secondly, and related to the last crisis, it is important to understand that the decision of the U.S. Embassy will leave a serious dent in the relations between the two countries. For the last several years, several public relations disasters poisoned the relations between the two countries. The anti-Americanism sentiment in Turkey is frequently becoming a topic of discussion and the anti-Turkey rhetoric in the U.S. is neglected to be responsible for the misconceptions of Turkish-American relations.

The decision of stopping of the visas by the U.S. is perceived as a rather major offense to the Turkish people and if it is not contained very quickly, it may result in a serious disruption in cultural, educational and economic exchanges. Therefore, the visa issue will be remembered for years now, just like Johnson’s letter or the pictures of U.S. Special Envoy Bret McGurk with members of the YPG. In order to solve this problem, the two countries have to work together to enhance the understanding between nations and states.

This is a major test for the future of the relations. The two, as NATO allies, need to work together in order to stabilize the conflicts in the Middle East and prevent security risks. Although some already expressed approval of the U.S. action in regards to the visas in the longer term, it is important to remember that the stability of the relations between the two countries will be very important for the region.

Turkish-U.S. Relations: What Does The Future Hold?
Previous

To Do or Not to Do What Obama Did
Next
Loading...
Loading...
We use cookies to ensure that we give you the best experience on our website. If you continue to use this site we will assume that you are happy with it.Ok