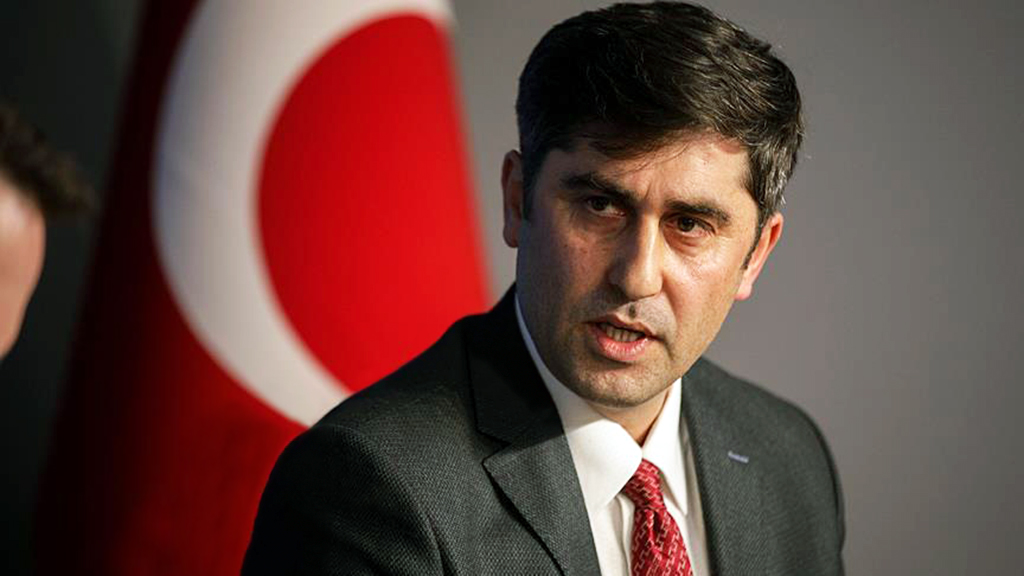 Foreign policy and security experts evaluated Turkey’s NATO membership on the 67th anniversary of the military alliance on Saturday.

The experts, speaking to Anadolu Agency, said Turkey was seen in NATO as an actor to balance out the Soviet Union during the Cold War, but rising security threats has turned it into one of NATO’s most important allies.

It has redefined its concept of threat and placed Russia at its focal point, he said.

”Turkey has retaken the critical role of balancing within NATO in the age of increasing asymmetric threats,” said Yesiltas.

”Some member countries of NATO might be concerned about Turkey’s close relations with Russia, especially after Turkey announced finalizing a deal to purchase Russian S-400 defense systems,” said Yesiltas.

Mesut Casin, a professor at Istanbul-based Istinye University, said that Turkey found itself on the western camp of the world at the onset of the Cold War, especially after Soviet leader Stalin claimed the Turkish straits and some eastern cities.

”In this way [by joining NATO], the Turkish army was modernized and for the first time added jet fighters, submarines and air radar systems to its inventory. Turkey, in return, by its strategic location, has provided NATO with critical advantages,” said Casin.

He added that Turkey should remain in NATO and increase its say in the decision-making process of the organization.

Kemal Inat, deputy general coordinator and director of energy at SETA, voiced his concerns over the future of Turkey-NATO relations.

”The fact that our allies support terrorist organizations PYD/YPG and Fetullah Terrorist Organization (FETO) rather than assisting Turkey against those national security threats, causes large segments of the society to ask whether Turkey should remain in NATO,” said Inat.

The PKK, which is listed as a terrorist organization by Turkey, the U.S. and the EU, waged a terror campaign against Turkey for more than 30 years and has been responsible for the death of nearly 40,000 people. PYD/YPG is its Syrian branch.

Ilter Turan, an emeritus professor of Istanbul-based Bilgi University, said that Turkey could not remain neutral in today’s polarized world as it did until the end of the World War II.

Reflections on the Sochi summit
Next
Loading...
Loading...
We use cookies to ensure that we give you the best experience on our website. If you continue to use this site we will assume that you are happy with it.Ok