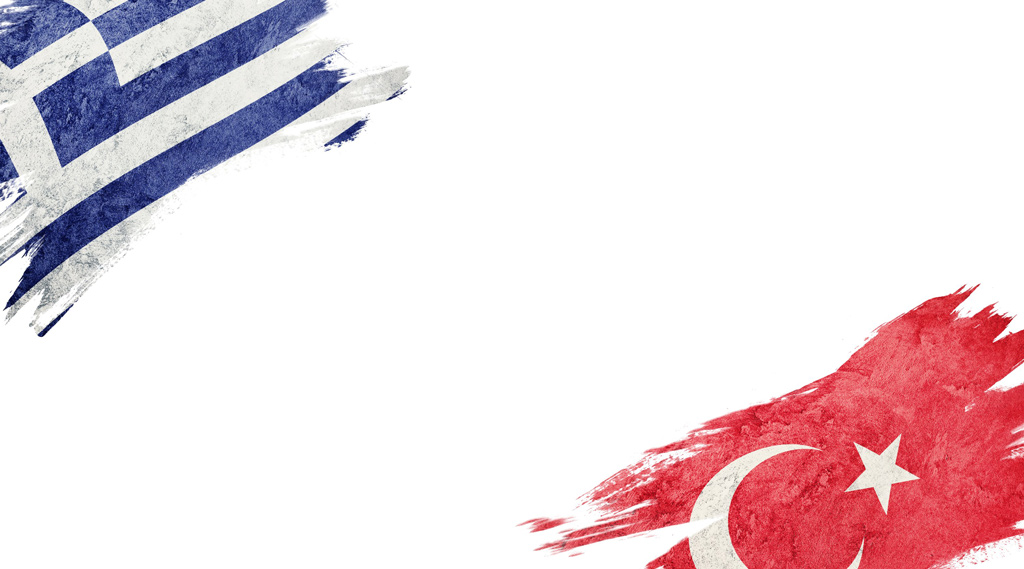 The new Western tool against Turkey

The United States and the European Union had been exploiting the Middle Eastern context to prevent Turkey from following an assertive and autonomous foreign policy. After the changing dynamics in the world and the normalization process in the Middle East, most regional actors, including Turkey, have restructured their foreign relations in order to adjust their relations according to the new balances.

The United States and the European Union had been exploiting the Middle Eastern context to prevent Turkey from following an assertive and autonomous foreign policy. After the changing dynamics in the world and the normalization process in the Middle East, most regional actors, including Turkey, have restructured their foreign relations in order to adjust their relations according to the new balances.

Turkey has successfully overcome the threats it faces from different contexts. First, Turkey has changed the regional atmosphere to its favor in the Caucasus after the Second Karabakh War. Together with Azerbaijan, Turkey now has the upper hand against Armenia. Second, Turkey has initiated a rapprochement with the United Arab Emirates (UAE), Israel, Saudi Arabia and Egypt, and thus has broken the regional isolation in the Middle East.

Third, Turkey has been contributing to the continuation of political regional stability, though fragile, in the Balkans, by following an all-inclusive foreign policy. Turkey has been reaching all Balkan countries and supporting them politically and economically. Fourth, it has been successfully pursuing an active neutrality role in the Russian-Ukrainian war. So far, Turkey has been playing a positive role in the conflict and earning the respect of both sides. Fifth, being not dependent on other countries in its struggle against terrorism, Turkey has successfully waged the struggle against any threat on its southern borders.

Nowadays, the only remaining problematic region in Turkish foreign policy is the Eastern Mediterranean, in which it conflicts with Greece. As a matter of the fact, the balance of power has changed in the region in favor of Turkey over the last two decades. Turkey has begun to play in a higher league, which creates more concerns in Greece, which has been exploiting the anti-Turkish perception in Western countries. Although Turkey has been insistently inviting Greece to the negotiation table in order to reach a peaceful solution in the region, Greece has been denying giving a positive answer. Instead, Greece has been trying to mobilize and provoke the Western world against Turkey.

The Greek governments have recently taken some critical anti-Turkey steps in the region and Greek officials have made some transgressed explanations such as the provocative speech made by Greek Prime Minister Kyriakos Mitsotakis at the U.S. Congress against Turkey. Greece has been exploiting every opportunity, including mobilizing Western public opinion, to produce anti-Turkish policies and thus damaging neighborly relations. However, the Greek politicians forget that the large Western countries have also exploited the Greek state according to their interests.

The Western countries have been encouraging the Greeks’ anti-Turkish position. The latest Greek defense purchases will not solve the Greek problems, but will only increase the tension with Turkey, which will be counterproductive for Greece. As Defense Minister Hulusi Akar recently expressed to the press, “there is armament, against whom? We say, what is this armament for? Too much for normal defense, too little for Turkey.” There is also the continued violation of the islands’ demilitarized status and the Greek claims over the expansion of territorial waters in the Aegean Sea.

The Greek officials should not forget that when it comes to the protection of their interests, the large Western countries will not pay any price for their defense. As experienced in Ukraine nowadays, there are many cases in different parts of the world that have justified the mistrust of the world of Western countries. After achieving certain interests, Western countries may abandon any state. In other words, the Greek officials should not get stuck behind the conjuncture and cause irreparable damage in their relations with Turkey and thus harm their long-term interests. They should not forget that the cost of following a rising Turkey will continue to rocket up. Instead of pursuing a zero-sum relationship, they should prefer a positive-sum interaction with Turkey before it is too late. If the Greek side continues to change the conditions determined by international agreements, and thus move the main stones in the Aegean Sea, it can get stuck under these stones. All in all, it is clear that the philhellenism in the West will not be transferred into the realpolitik realm and the Greek lobby in the United States cannot take U.S. foreign policy hostage to its narrow interests.

Identity politics or national identity debate?
Next
Loading...
Loading...
We use cookies to ensure that we give you the best experience on our website. If you continue to use this site we will assume that you are happy with it.Ok