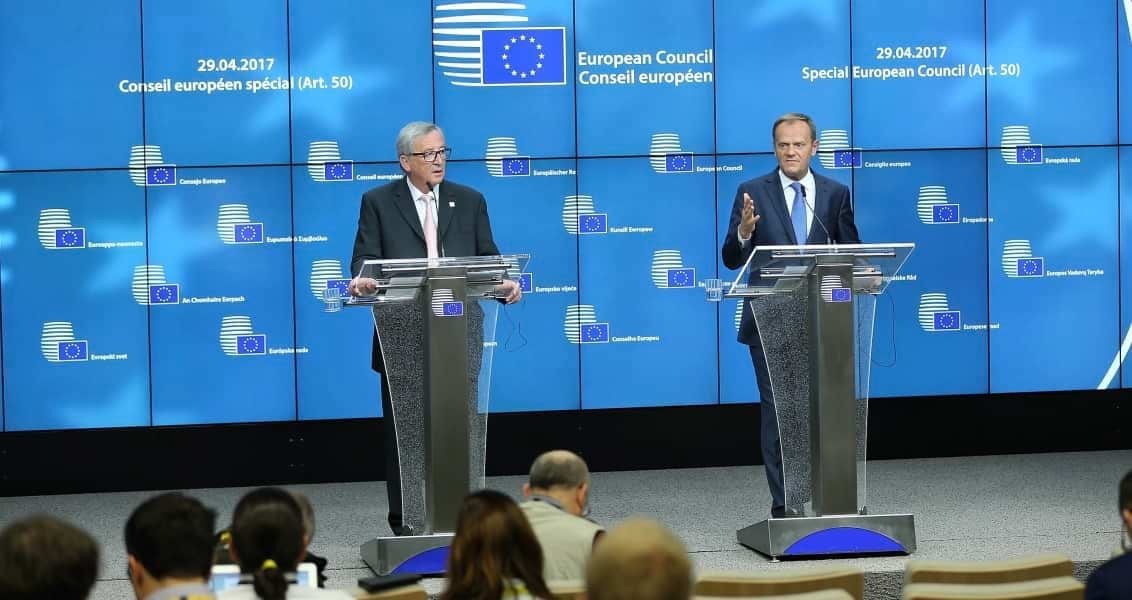 The European Union is Becoming a Burden for Turkey

The Parliamentary Assembly of the Council of Europe (PACE) signed an ideological decision that demonstrates the point the EU has currently reached. The decision is to have Turkey re-enter the period of inspection. The justification provided is the state of emergency laws that were enacted following the July 15 attempted coup, which the administration enacted in order to more effectively fight against both the Gülenist Terror Group (FETÖ) that was behind the July 15 coup and the PKK terrorist organization, which increased its activities as a way of supporting FETÖ.

In essence, the main reason behind this decision is the result that came out of the April 16 referendum, Turkey’s transition to a new administrative system. The presidential system became Turkey’s new administrative system after a referendum where nearly 90 percent of voters participated. Many European politicians expended serious effort in order to obstruct the “yes” vote and ensure victory for the “no” camp. Through the use of European governments’ means, there was both a concerted effort behind the “no” campaign as well as an equal attempt to prevent any propaganda for the “yes.” They also tried to pressure the Turkish government on international platforms but in the end they were unsuccessful and the result was “yes.”

PACE’s decision was punishment for Turkey, the Turkish administration, and Turkey’s public who signed off on this new system. Just like with the European Parliament’s recommendation this past October to stop Turkey’s EU accession negotiations, there were no justifications brought forward. Only excuses.

But is it possible to punish Turkey with this decision? Following the April 16 referendum, Turkey’s economy experienced a serious jump. Be it national or global capital, there was a wait-and-see approach as to whether there would be an environment of stability in Turkey after the referendum. And in fact, after the “yes” result from the referendum on April 16 and once the allegations of fraud that were brought forward were dropped from the agenda, dynamism came to the markets. While the Istanbul stock market experienced a solid increase, the Turkish lira began to gain value.

Alongside this, we can say that Turkey’s foreign policy also experienced a sense of relief following April 16. This is partially because many of Turkey’s interlocutors, the U.S. and Russia foremost among them, were focused on the result of the April 16 referendum. If a “no” decision had come out of the referendum, it was obvious to everyone that relations with the current administration and with President Recep Tayyip Erdoğan would have undoubtedly soured.

Turkey’s breakthroughs in foreign policy are clear when considering President Erdoğan’s program. Erdoğan will go to India in the beginning of May, then to Russia. In the middle of the month, he will go to China and then to Washington in order to meet with U.S. President Donald Trump. At the end of the month, Erdoğan will be in Brussels to attend the NATO meeting.

On top of all this, three days ago Turkey showed that it is continuing with its struggle against terrorism within the framework of the new security concept that was created following the decision to deal with threats outside its borders. PKK camps in northern Iraq and Syria were bombed and the Turkish Armed Forces (TSK) dealt a serious blow to the PKK.

Yes, while all of this goes on, the EU by way of PACE, is trying to take a clear position against Turkey. It is trying to discredit Turkey in the eyes of the international public. Well, what is Turkey’s response to this? What might it be? What should it be?

President Erdoğan spoke very clearly about this decision, “The decision is political, and we do not recognize it.”

Erdoğan also said that the EU kept stalling Turkey, constantly putting new conditions in front of it, and that the EU did not keep the promises it had made about providing economic aid for refugees and visa-free travel. Erdoğan stated that, if this period continues in this vein, “There might be a question put to the people about whether negotiations with the EU should continue or not.”

With its means and power today, Turkey is a country that can continue its relations with European countries without the tutelage of the EU. The EU is currently at a stage where it is composed of countries with many differing interests and it is beginning to crack. In such an environment, it is entirely possible for Turkey to form micro-alliances with European countries and develop independent relations. Especially considering the environment of the EU, with Russian pressure, decreasing support from the U.S., rising xenophobia, economic stagnation, dissolution of central politics and the social state, and the steady strengthening of hyper-nation-state feelings, Turkey truly has a wide area in front of it to maneuver.

In Turkey, Everybody's Prepping for the 2019 Election
Previous