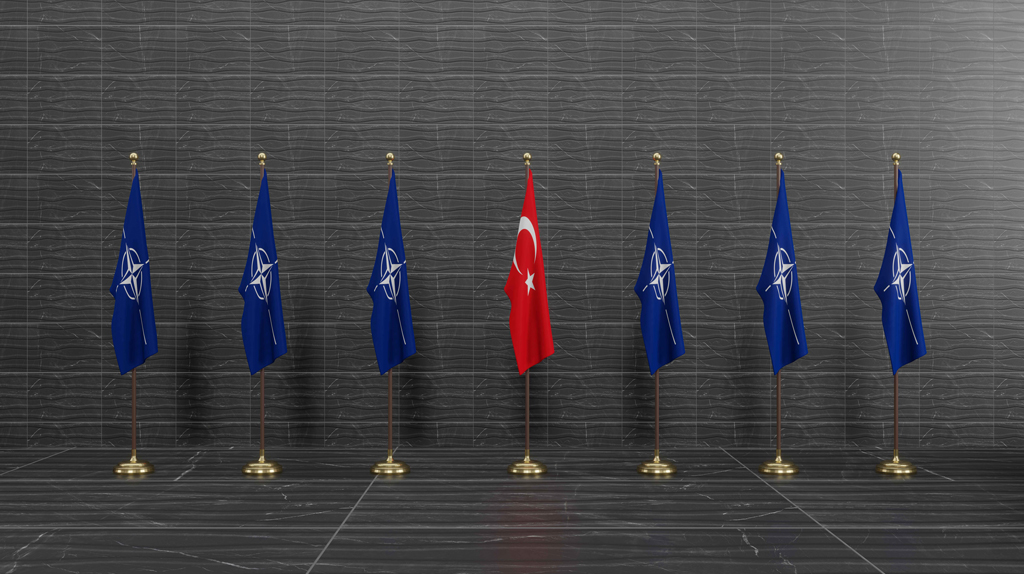 Report: Making Sense of Türkiye’s Role in the Future of NATO

This paper consists of two main parts. In the first part, it explains the main priorities that NATO is focusing on by elaborating on the Russian attack on Ukraine, the China challenge, and the changing character of military and non-military threats. In the second part, the paper delivers a framework to make sense of why Türkiye particularly attaches unique significance to some issues. It concludes that Türkiye will continue to support NATO endeavors but the country expects its allies to cooperate on counterterrorism efforts and also expects calibrated and meaningful engagement in Greek-Turkish disagreements.

As NATO’s historically important summit arrives, the alliance is prepared to make crucial decisions and adopt its new strategic concept. While Russia’s attack on Ukraine has rapidly boosted NATO’s importance, the alliance was already working on its new strategic concept document under the guidance of the NATO 2030 Initiative to update the most recent version, which was published in 2010. The security environment has undergone significant changes since then and NATO needs to adapt. Türkiye, a long-standing key ally within the alliance, supports NATO’s 2030 vision, which emphasizes deeper political consultation, increased defense and deterrence, and a more global approach, among other issues. Still, Türkiye has legitimate security concerns that should be addressed, particularly relating to counterterrorism efforts – including the issues recently raised due to Finland and Sweden’s applications for membership in the alliance. While Türkiye will continue to demonstrate a strong commitment to NATO, the country also expects concrete support from its allies in addressing its national security concerns.

In the aftermath of MBS and Lapid's visit to Ankara
Previous

Report: NATO at the Crossroads
Next
Loading...
Loading...
We use cookies to ensure that we give you the best experience on our website. If you continue to use this site we will assume that you are happy with it.Ok