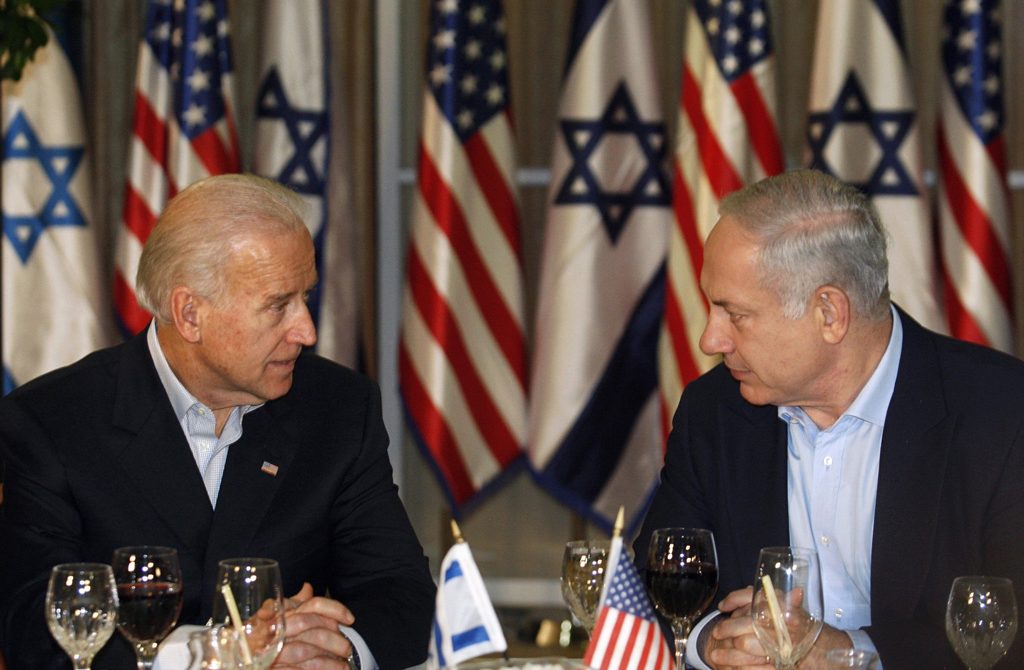 Netanyahu’s act of provocation did not just start a new war in Gaza. It established that the Biden administration’s lip service to human rights did not apply to the question of Jerusalem.

The Biden administration got off to a bad start by referring to the 1915 events as a “genocide.” The United States Department of State took another problematic step ahead of Joe Biden’s meeting with President Recep Tayyip Erdoğan by accusing the latter of anti-Semitism.

The rights of non-Muslims and refugees are among those issues, over which the West criticizes Turkey in ridiculous ways. Describing Erdoğan as an anti-Semite reflects this situation.

Let us recall that the Turkish president took unprecedented steps to return the properties of non-Muslim foundations – unlike Greece and others. He made a careful distinction between the Jewish community and Zionism and the apartheid regime to respect Turkey’s Jews. He has repeatedly stressed that there is no room for anti-Semitism in the Muslim world and that anti-Semitism is a Western condition.

Indeed, the Turkish Jewry reacted harshly to Washington’s accusation: “To claim that President Erdoğan is an anti-Semite is extremely unfair and shameless. Quite the contrary, he has always been constructive, supportive and encouraging toward us.”

That consideration does not stop Erdoğan from supporting the Palestinian cause. The Turkish president did not refrain from speaking for Jerusalem and Al-Aqsa Mosque even during Donald Trump‘s presidency in the U.S. He vocally opposed Israeli Prime Minister Benjamin Netanyahu’s extreme policy of expansionism.

In light of those facts, there is no doubt that Washington’s “extremely unfair” statement was about Erdoğan’s remarks on Israeli oppression and U.S. complicity.

Ironically, it was Netanyahu himself that forced the White House – which had no interest in Middle Eastern problems – to deal with Palestine and Jerusalem. The Israeli prime minister attempted to evict Palestinian families from their homes in Sheikh Jarrah and created a hot conflict over the Al-Aqsa complex – because he could not form a new government.

To be fair, Washington was aware of the impending crisis. Netanyahu’s act of provocation did not just start a new war in Gaza. It established that the Biden administration’s lip service to human rights did not apply to the question of Jerusalem.

Biden, who fell short of even the Obama administration, must do something about Palestine now. Talking about a two-state solution would not justify Washington’s silence in the face of Israel’s oppression. Nor is it enough to strong-arm Netanyahu into a cease-fire. New and positive steps must be taken to protect the Palestinians.

Friends: Just a memory from a different America
Next
Loading...
Loading...
We use cookies to ensure that we give you the best experience on our website. If you continue to use this site we will assume that you are happy with it.Ok