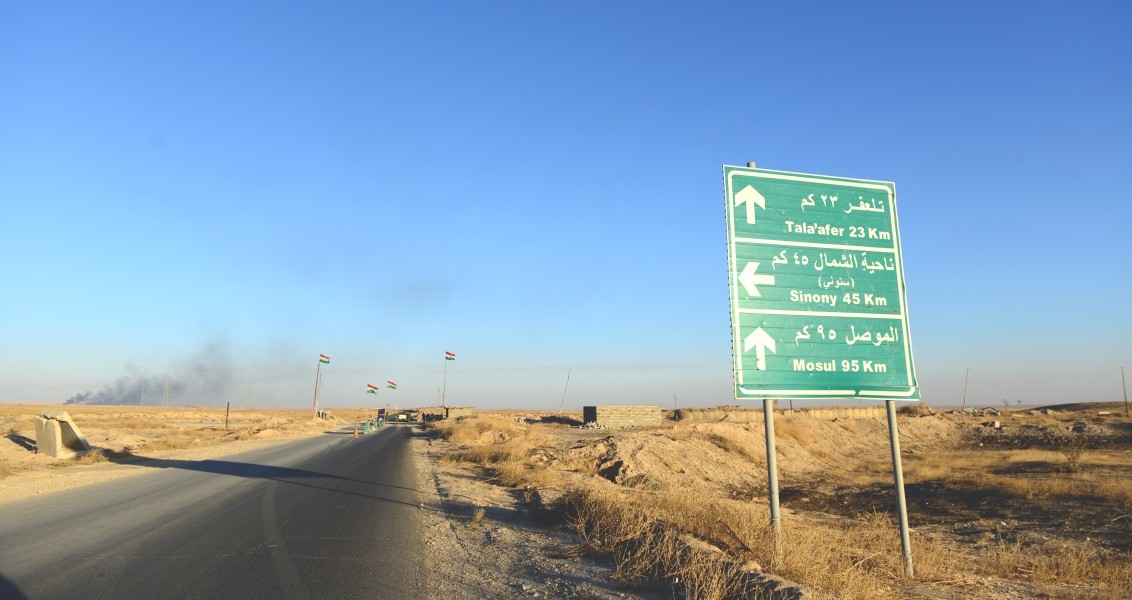 The paper addresses the possible scenarios which might unfold in the post-DAESH era in Iraq and the Middle East. 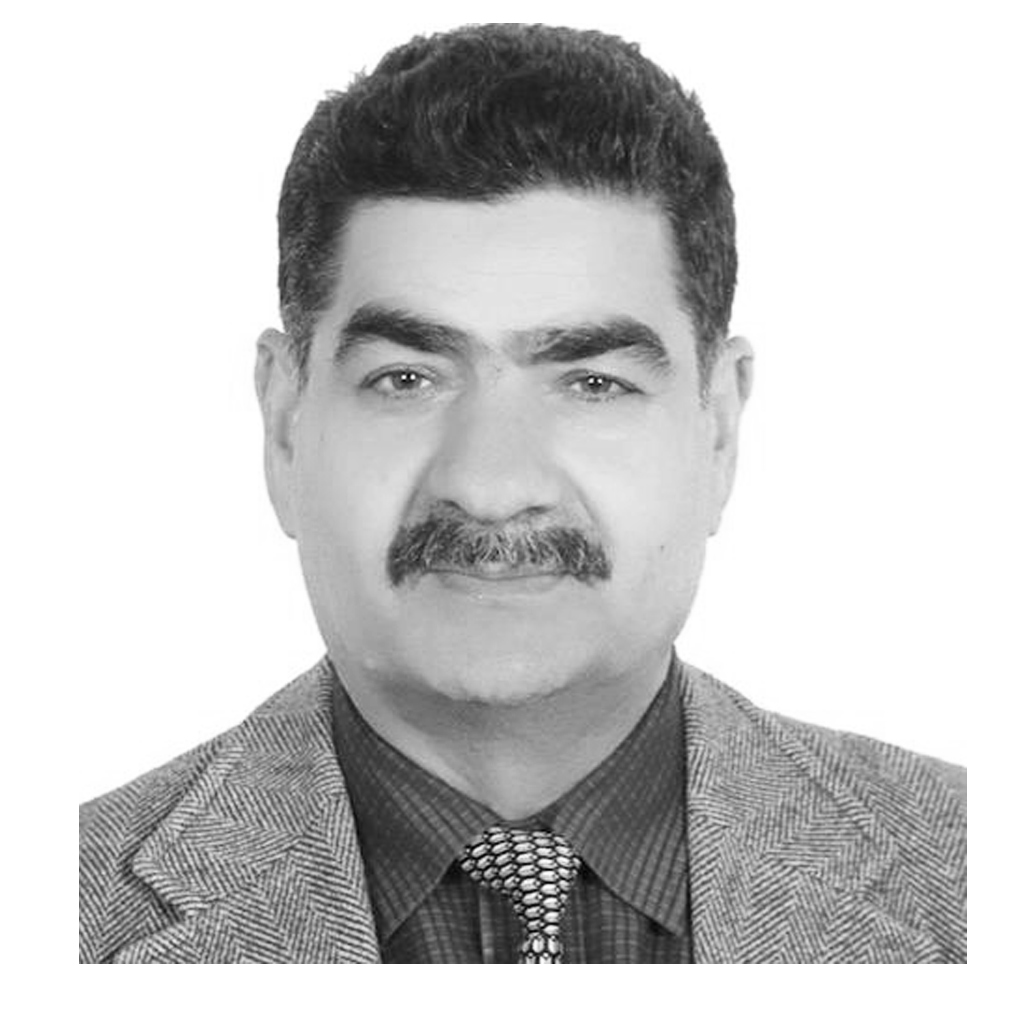 The Mosul Operation will have far-reaching consequences for Iraq and the Middle East. This paper addresses the possible scenarios which might unfold in the post-DAESH era in Iraq and the Middle East. Though the U.S. has a clear role in planning and implementing the operation, we maintain that the Mosul Operation is being launched in a manner that will serve Iran and its Iraqi Shiite allies’ interests. This paper will demonstrate that the Iraqi government has deliberately avoided agreeing to a formula which will empower the Sunni Arabs in Mosul in the post-DAESH era and it intends to restore the regime which was in place before the DAESH takeover in 2014. It is very likely that there will be a new and serious confrontation between the central government and the Kurdistan Regional Government (KRG) over the control of the disputed territories in the northern and eastern parts of the province. Furthermore, unless a U.S.-led coalition force is present in Mosul, the Shiite-dominated administration in Baghdad will try to marginalize the local Sunnis. This will make the latter more receptive to radical views such as those of DAESH or similar organizations which will emerge. Finally, Turkey cannot afford to stand by while serious events take place just across its borders. In coordination with the U.S. and the KRG, Turkey needs to take steps to avoid further destabilizations in the post-DAESH era in Mosul.

Sisi and the Future of the Egyptian Revolution
Previous

In a Changing World, Turkey Will Be Among Winners
Next
Loading...
Loading...
We use cookies to ensure that we give you the best experience on our website. If you continue to use this site we will assume that you are happy with it.Ok