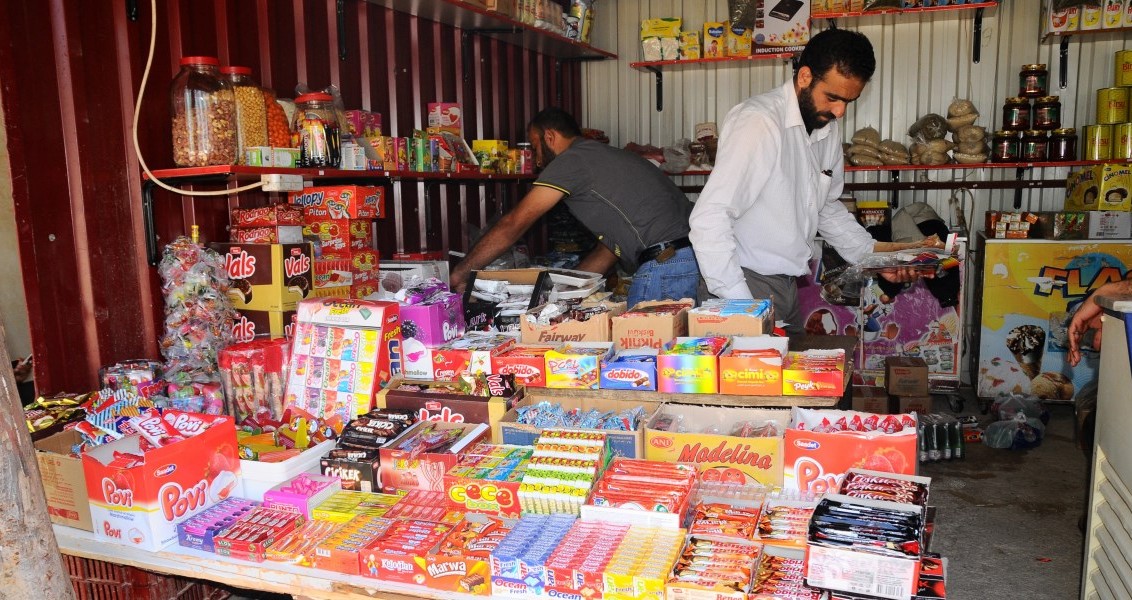 Nedless to say that the foremost socio-economic repercussion of the war in Syria for Turkey was the massive influx of refugees (or those under temporary protection) over the last years. As the total number of refugees approaches 3 million, the social fabric of many provincial centers has radically transformed and public authorities have understandably begun to look for long-term solutions to accommodate the migrants and accelerate their integration into Turkish society. Although Turkey has been internationally praised for the generosity of its humanitarian assistance, which has amounted to nearly $10 billion, the bulk of the refugees prefer to live outside well-equipped camps, which places added urgency to the issue of socio-economic integration. Therefore, the focus of public policy has shifted from the provision of shelter, medical supplies and food in the early phases to the incorporation of Syrian children into the national primary education system with the support of central and local administrations as well as facilitating the inclusion of adults into formal employment.

There are a handful of research projects being conducted to explore the economic impact of Syrian refugees on Turkey’s formal employment market, conducted by ORSAM-TESEV and more recently by the International Labour Organization’s (ILO) Turkey Office. The findings of both organizations’ studies indicate that employment of refugees as illegal workers with extremely low wages has been a rising trend in recent years, which created unfair competition especially among small businesses. According to the studies, the refugees are predominantly employed in low-skilled, low-paid jobs in which the local population is not willing to work. But still, a widespread social perception emerged that their existence was triggering higher unemployment for the locals by taking away job opportunities. This social perception by itself, if not taken under public control, might cause social tensions in the long-term.

The ILO study in particular rightly stressed the need to enforce more robust employment regulations, and increase the capacity of public actors as to minimize the detrimental impacts of refugees on the local labor market and turn their incorporation into an opportunity rather than a threat. In the absence of legal safeguards securing formal employment up until January 2016, refugee workers largely concentrated in informal, low-paid jobs, thereby pushing down wage levels and causing conflict at workplaces. Even for qualified professionals such as doctors, engineers and university professors, the formal employment market was too narrowly restricted to the needs of the refugee community. In this sense, the “Decree Concerning the Work Permits of Foreigners under Temporary Protection” which was promulgated on Jan. 15, constitutes a turning point in public policy, which facilitated the applications of foreign nationals to acquire formal work permits.

At a time when the global economy is experiencing a period of stagnation and the economy is striving to maintain a 3 percent growth rate with a rigid 10 percent unemployment rate, this brave decision must be applauded. It must also be stressed that this decision was not a simple outcome of the agreements reached with the European Union concerning wider support for the refugees, but a strategic choice by the government. If implementation goes smoothly, it is likely that the refugees will find it easier to find formal employment, attain decent standards of living for their families and contribute to the welfare and development of Turkey.

There is an urgent need to systematically advance the integration of the refugee community into formal employment as well as national education system so that the accumulation of potential social tensions might be prevented from the start. Despite the initiation of the legal process for work permits, there are a plethora of bureaucratic and administrative issues to be handled at the national and local levels. It seems that whatever the outcome of the quagmire and humanitarian tragedy in Syria, the bulk of this “temporarily protected” community will stay in Turkey for the rest of their lives. Therefore, it is the utmost duty of the policymaking community, universities, think tanks and intellectuals to contemplate about structures, strategies and mechanisms that could facilitate the incorporation of the Syrian community into the Turkish socio-economic fabric with minimal friction.

Why Did Erdoğan Criticize the Constitutional Court?
Previous