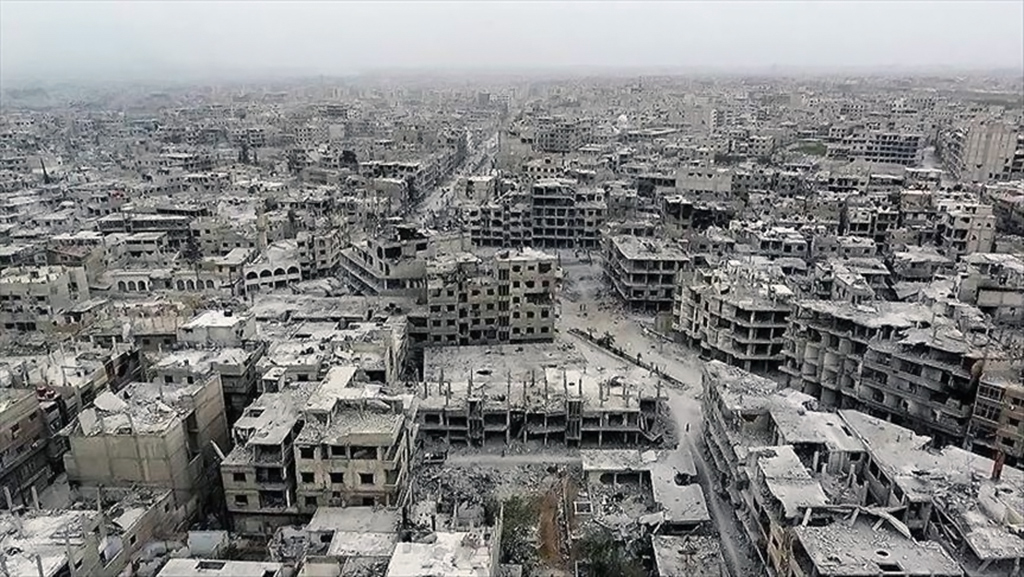 Fear and loathing in the Middle East

Two prominent regional powers in the Middle East made headlines this week for entirely different reasons.

Two prominent regional powers in the Middle East made headlines this week for entirely different reasons. Iran, Washington’s most obvious enemy in this part of the world, faces a second wave of economic sanctions that the Trump administration imposed after withdrawing from the Iran nuclear deal. At the same time, one of Washington’s closest allies, Saudi Arabia, is haunted by the prospect of similar sanctions, as the country faces criticism from the U.S. media and Congress due to high civilian casualties in Yemen, the Qatar blockade and Saudi meddling in Lebanon’s internal affairs. Ironically, both nations were among the chief beneficiaries of the Arab Spring’s failure – along with Israel.

In recent years, Tehran dispatched a large number of militias to the region to fuel chaos and conflict in Syria and elsewhere. Riyadh, in turn, supported counter-revolutionary forces during the 2013 military coup in Egypt and chose to crack down on popular dissent. At the same time, the Saudis tried to create a new, anti-Iran regional order.

It was not entirely unexpected that Iran, an expansionist power against which the United States formed an Arab-Israeli bloc for the sake of containment, was going to face some problems. Yet nobody seriously thought that Saudi Crown Prince Mohammed bin Salman (widely known as MBS), who enjoys close relations with U.S. President Donald Trump’s family, could not get away with his ambitious policies. As a matter of fact, it seemed like a sure bet that MBS would become the new leader of the Arab world thanks to his joint plans with Mohammad bin Zayed, the crown prince of Abu Dhabi.

Having eliminated his rivals within the House of Saud, MBS was widely seen as the man who would call the shots for the next four or five decades in Saudi Arabia – until the assassination of Jamal Khashoggi, that is. The Saudi crown prince currently faces allegations that he gave the orders for the Saudi journalist’s murder. Some believe that the decision by Prince Ahmad bin Abdul Aziz, MBS’s uncle, to return to Saudi Arabia was the beginning of the end for the kingdom’s current crown prince. Others warn that MBS, a greedy man, will fight to the bitter end.

Uncovering the Khashoggi murder was a body blow to Saudi Arabia’s goal of regional leadership. The barbaric and premeditated execution of a journalist at the hands of a 15-member Saudi death squad not only tarnished MBS’s reputation but also resulted in a backlash against the rest of his regional policies. Moreover, Jamal Khashoggi’s murder raised questions about the legitimacy of MBS’s key supporters around the world, as the Trump administration continues to face criticism for failing to take concrete action and rumors about the United Arab Emirates (UAE) crown prince’s alleged bloody black operations start circulating in influential circles.

In a recent piece for The American Conservative titled “The Other Murderous Gulf Monarchy,” Daniel Depetris and Richard Sokolsky provided a long list of Emirati military operations targeting civilians, hospitals, schools, marketplaces and private homes in Yemen. The authors also accused the UAE of hiring retired U.S. Special Forces soldiers to assassinate leaders of the Muslim Brotherhood and explained how Abu Dhabi violated U.N. Security Council resolutions to provide military assistance to Khalifa Haftar in Libya – along with the country’s role in the controversial Qatar blockade.

It is clear that Abu Dhabi plays the game better than Riyadh. After all, they haven’t yet been caught red-handed in a Khashoggi-like situation.

Saudi Arabia and Iran, the two greedy actors in Turkey’s neighborhood, face serious problems. Washington seems hell-bent on facilitating regime change in Tehran through economic sanctions. Provided that the mullahs have no intention of leaving, U.S. efforts could start a civil war in Iran. Meanwhile, the Saudi crown prince’s future remains unclear. People familiar with Saudi Arabia claim the MBS would rather massacre his kin than give up power.

Going forward, Tehran and Riyadh will have to come to terms with policy decisions made by ambitious administrations. Against the backdrop of those developments, the UAE and Israel – the region’s more sinister players – continue to score points. Either way, all ambitious projects that do not take into consideration demographics and popular demands are doomed to fail.

Celebrating the Republic with concrete action
Next
Loading...
Loading...
We use cookies to ensure that we give you the best experience on our website. If you continue to use this site we will assume that you are happy with it.Ok