Panel: The Balkans at a Crossroads

Insight Turkey cordially invites you to a panel discussion on contemporary issues in Balkan politics.

Despite the turbulences within international politics, the Balkans has been relatively stable and peaceful for about two decades. However, the long-term sustainability of this peaceful atmosphere is uncertain. Intercommunal and inter-state relations are still fragile and require stronger confidence among regional actors. Outstanding political disputes, such as the Kosovo issue, await resolutions, while economic underdevelopment of the region exacerbates social problems such as corruption, crime, and emigration. All of these problems can be exploited by revisionist actors, both inside and outside the region, and disrupt the peace and stability of the Balkans.

In Spring 2019, Insight Turkey published a special issue handling various aspects of the contemporary Balkan politics.  As a follow-up event, this panel, featuring contributors to the special issue, will discuss the most important current issues and the future of the Balkans.

The event will be held in English with Turkish translation. 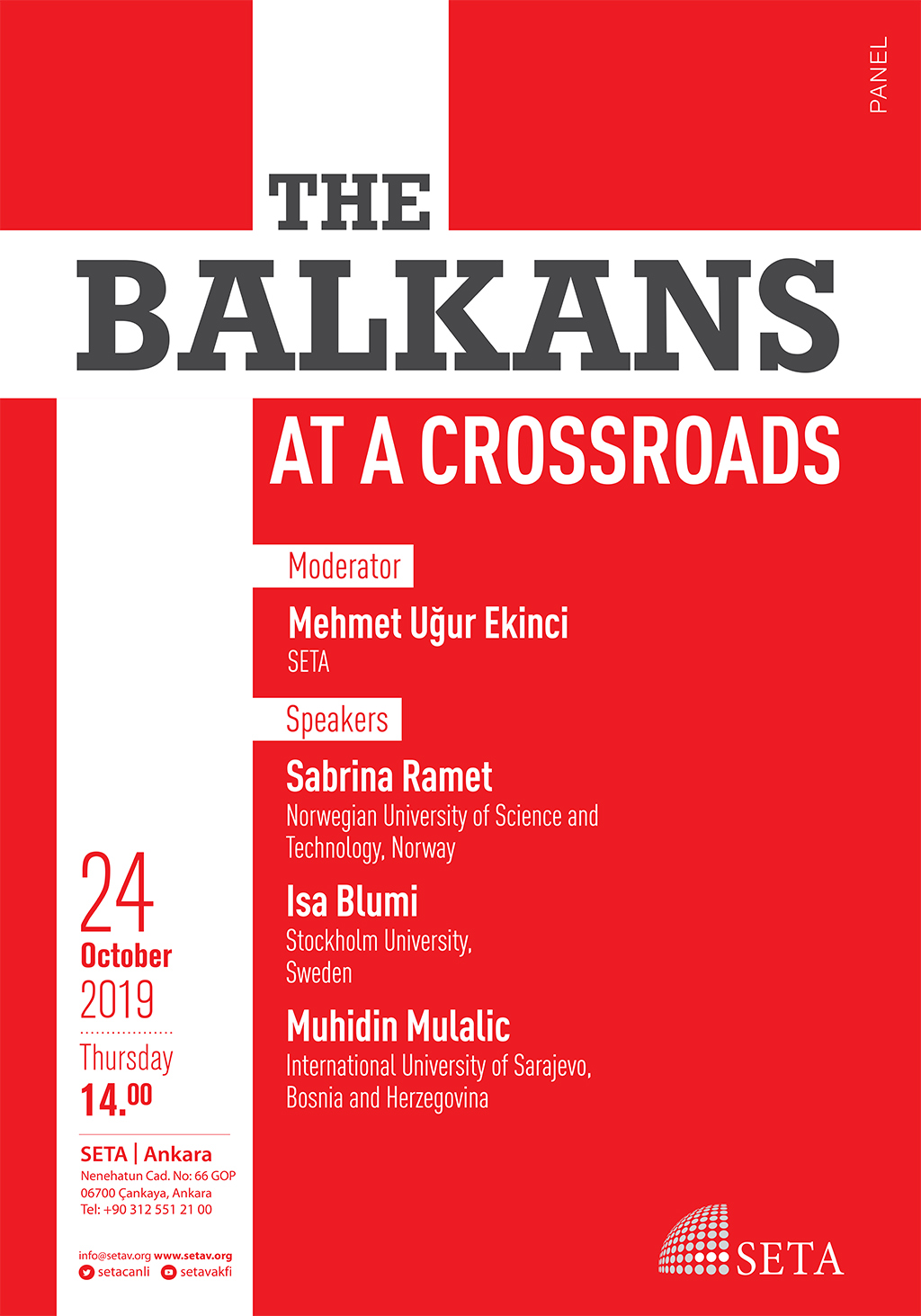