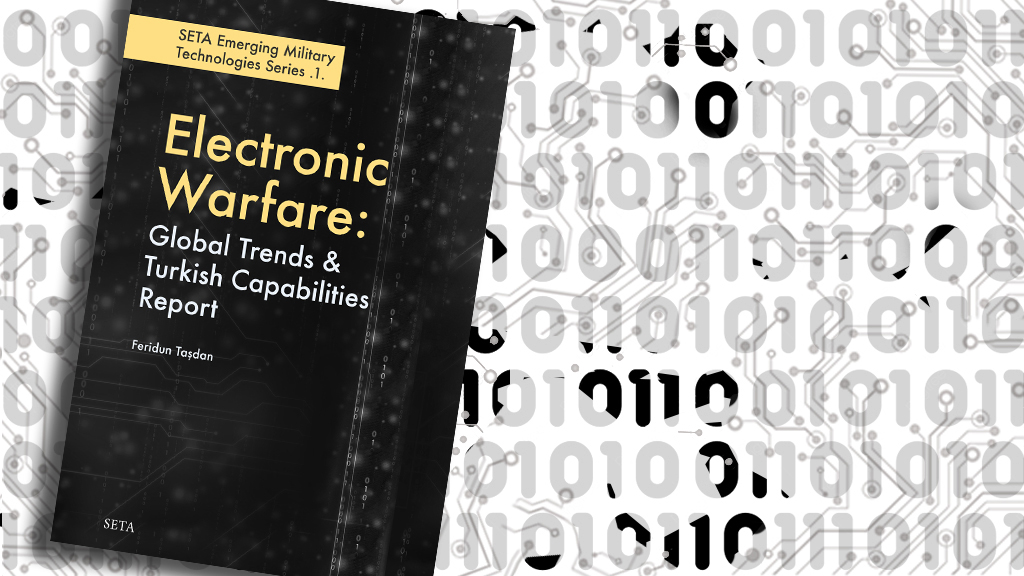 This report sheds light on the key aspects of EW by focusing on global trends and analyzing Turkish capabilities.

Militaries around the world place particular importance on developing and fielding electronic warfare (EW) systems. This is based on the fact that states believe controlling the electromagnetic spectrum (EMS) is key to gaining superiority on the battlefield to defeat an adversary. Electronic warfare is defined as any action or capability of using EMS to detect, deceive and disrupt the opponent’s weapon systems such as radars, communication systems, command control systems, data networks, or other digital infrastructures using EMS. Due to their invaluable role on the battlefield, EW technologies can be placed at the top of the list of military technologies that are highly protected and controlled by the countries that developed the technology. Thus, developing national EW systems indigenously comes with great security benefits. Against this backdrop, this report sheds light on the key aspects of EW by focusing on global trends and analyzing Turkish capabilities.

Erdoğan and the failures of DEVA and Future Party
Previous

The agenda in Autumn and the HDP factor
Next
Loading...
Loading...
We use cookies to ensure that we give you the best experience on our website. If you continue to use this site we will assume that you are happy with it.Ok