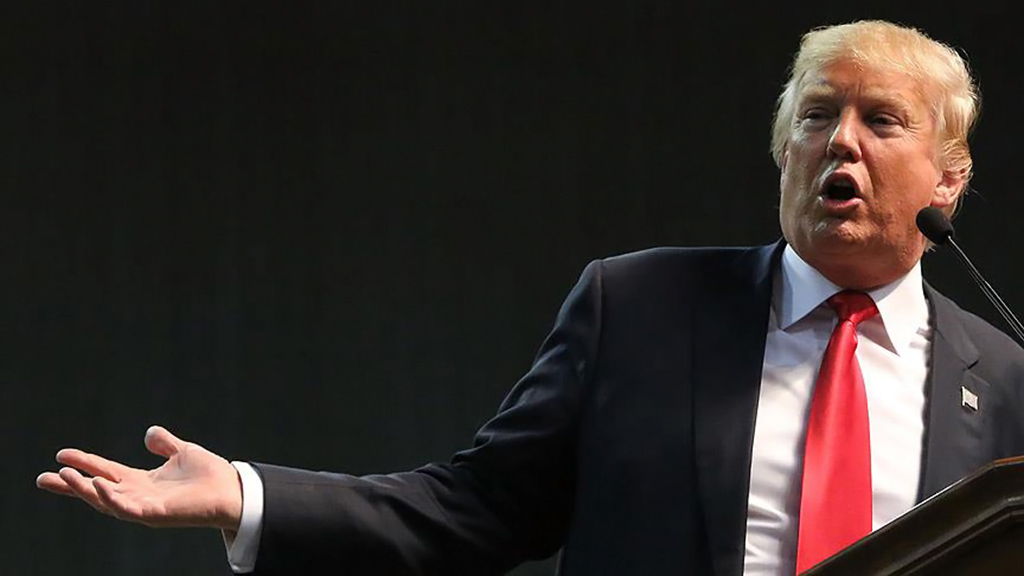 Diplomacy in the dark

Diplomacy is becoming a more complicated enterprise with the increasing elements of uncertainty and unpredictability.

Diplomacy is becoming a more complicated enterprise with the increasing elements of uncertainty and unpredictability. International actors are trying to adapt to significant transformations in the international order. In a global environment where there are no functioning laws, norms, dependable institutions and the notion of mutual gain, the best alternative seems to be reducing potential security risks by diversifying foreign policy tools and increasing the number of diplomatic counterparts that you engage constructively.

Diversifying relations in different domains, improving self-reliance in critical areas and strengthening economic and societal resilience seems to be the steps needed to be taken for the survival of states and societies. There were already signs of a gradual dissolution within the existing international order, but U.S. President Donald Trump played the role of catalyst in the demise of the existing law. Many actors are not well prepared for such a drastic change in such a short period. That is why international actors are facing some difficulties to cooperate and counter the influence of destructive moves.

Reducing vulnerabilities in critical areas, especially in the field of defense, seems to be a logical move. No country in the modern international system can survive alone in a sealed way. Companies do business, people travel and communicate and ideas interact regardless of boundaries. The rise of extremism, isolationism and ultra-nationalism deliberately target all these interactions. Solidarity between actors that want to maintain effective and peaceful international order is becoming more and more crucial today. All the isolationists, political and economic nationalists and xenophobes target similar things, but the actors that suffer from these moves cannot cooperate and increase solidarity to counter such moves. What helped to facilitate solidarity between the like-minded actors that wanted to invest in international collaboration and cooperation were the international institutions. Today those institutions are deliberately targeted by the actors that invested in their establishment.

The Trump administration’s attacks against international institutions, international diplomatic agreements, free trade and the rule of law in other countries are turning into mainstream moves. What Trump benefits most from is the strength of his country regarding the economy, military and political influence in comparison to other single countries. Trump does not like multilateralism because when other reasonable nations come together, they can easily counterbalance his moves. He thinks he can use his asymmetric advantage to get what he wants in all negotiations. He already failed in many of his diplomatic gambles which ended up reducing the credibility of his country, yet he still insists on his way. Trump still thinks his country is powerful enough to make mistakes, but each error makes the U.S. weaker and increases the willingness of other actors to cooperate and counterbalance such erratic moves. So far Trump benefited a lot from lack of solidarity among the actors that suffer because of the U.S.’ selfish moves. This may eventually change if Trump continues to jeopardize international stability.

The Trump administration’s recent attack against Turkey with the pretext of pastor Andrew Brunson’s detainment was a significant issue for Turkey, but it was not for the rest of the world. Trump deliberately targeted the Turkish economy and Turkish currency with his tweets and started a new round of trade wars against Turkey. He did not show any sign of respect to the rule of law in Turkey. Trump insisted that Brunson was an innocent person who was kept under house arrest unfairly. He does not want to wait until Turkish judges make their decision on this case, because he thinks he is powerful enough to target and pressure Turkey on this issue. What is happening to Turkey is not a singular, isolated event. The Turkish legal system may not be proceeding as fast as it is expected to be, but such an intervention complicated everything for the government in Turkey. Trump also targets the dignity of the Turkish people and decision makers, which is unacceptable no matter how much it costs Turkey.

The recent tension Turkey is having with the Trump administration is not an isolated event. It shows how Trump wants to deal unilaterally with the issues concerning the U.S. Indeed, such moves also damage the interests of American citizens, including pastor Brunson. Diplomatic cooperation among international actors is crucial to deter the impacts of Trump or other leaders’ aggression in world politics. If Trump succeeds with his aggressive moves, he will target other countries, and this will turn into a style that will be repeated by other aggressive leaders as well. There are still so many reasonable actors in Washington who are aware of the potential consequences of such an escalation. Reasonable actors should communicate and collaborate to reduce the risks of doing diplomacy in the dark.

Washington caught in the trap of unilateralism
Previous

The Trump effect and Turkey's rapprochement with Europe
Next
Loading...
Loading...
We use cookies to ensure that we give you the best experience on our website. If you continue to use this site we will assume that you are happy with it.Ok