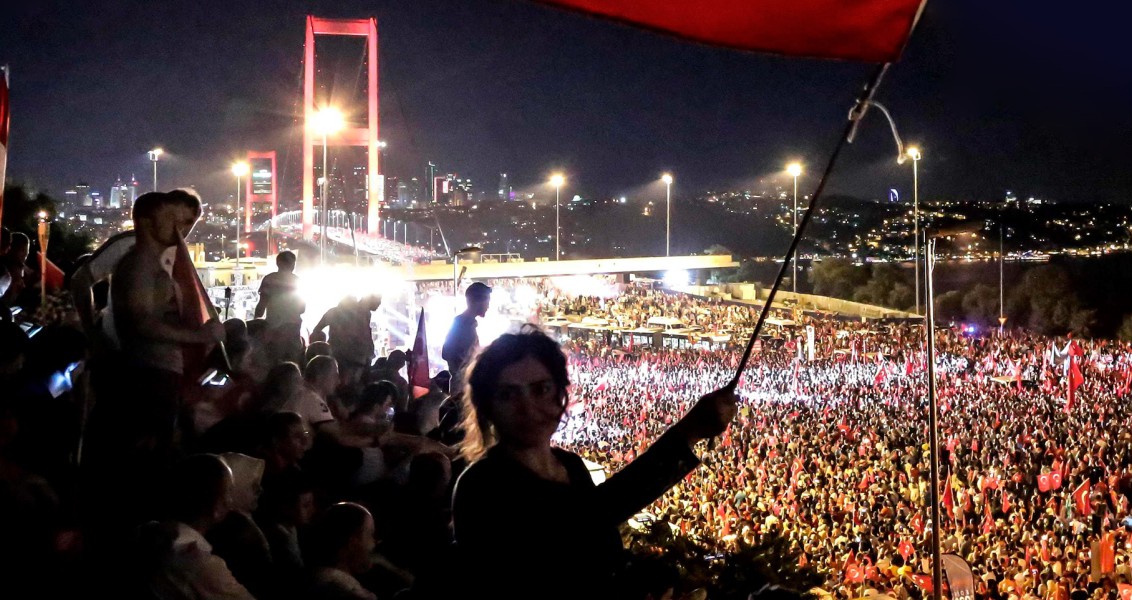 This book presents a comprehensive analysis of the results of the fieldwork by taking into account the main motivations of the people and their perception of the 15th July coup attempt. 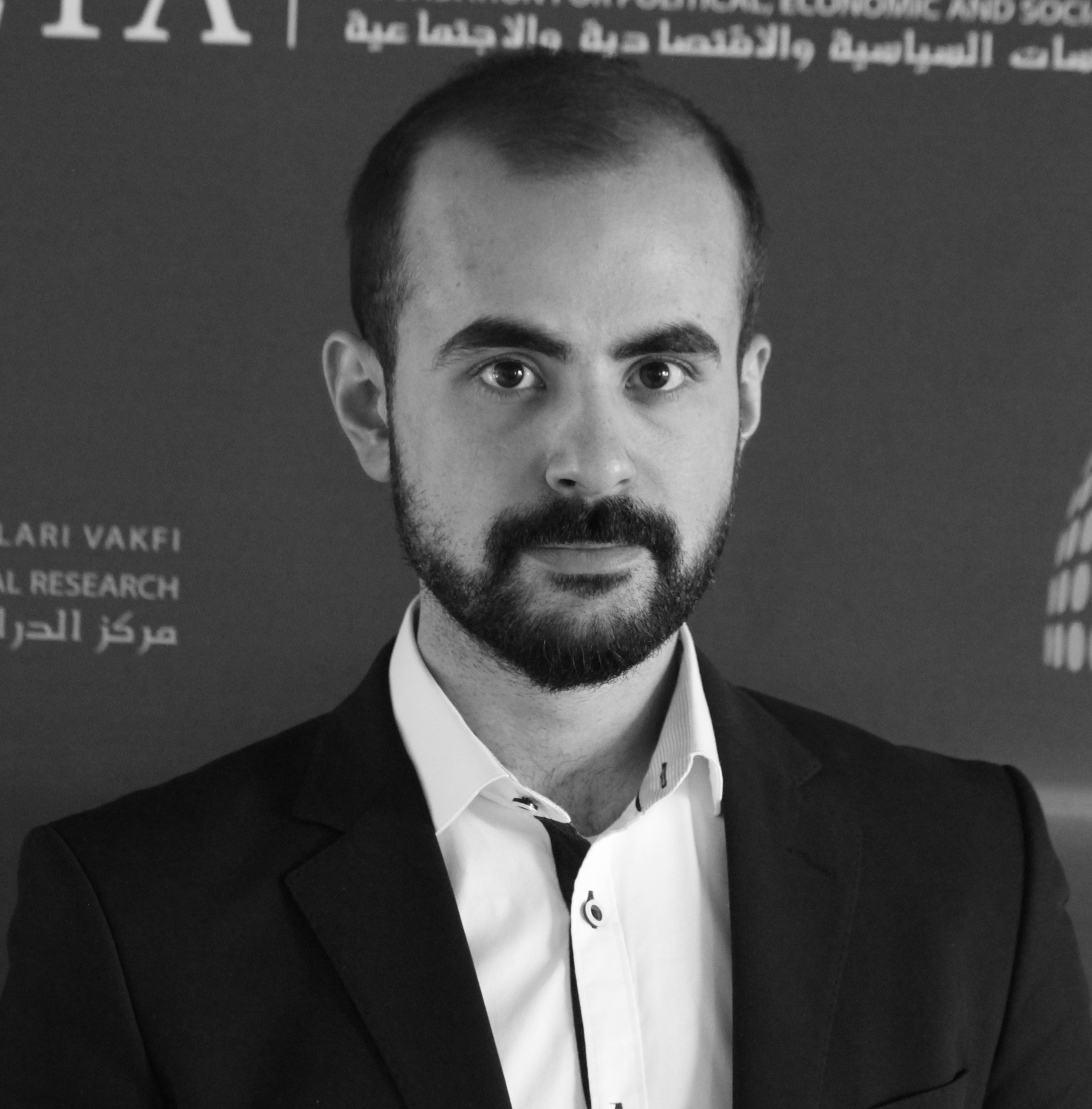 On the evening of July 15th, Turkey witness a military coup attempt designated by the Fetullahist Terrorist Organization (FETÖ) that has  covertly infiltrated into the Turkish Armed Forces (TSK) for many years, with respect to achieving long-term targets. Due to the simultaneously conducted bombings and mass shootings, 241 civilians were slaughtered and 2195 were wounded.  Against all the odds; Turkey’s people, political parties, media and NGO’s gained an excellent victory by carrying out the struggle with strong nation wide resistance. This strong stance with an amazing support to government was maintained following the defeat of awkwardly conducted but still very bloody failed coup attempt waged by FETÖ terrorists, as Turkish citizens gathered in the city squares to stand side by side against probable kind of terror attacks.  Events occurring since the 15th July might best be considered as a milestone not only in the history of Turkish democracy but also in the history of world’s democracy. An unarmed resistance of people against a military junta is unprecedented. Therefore, it is important to record and reflect the opinions and perceptions of this civil initiative, which took the streets and squares of each and every city in Turkey for 25 days, regarding the July 15 coup attempt.

Undoubtedly, these events and the social transformation deserve a comprehensive socio-political analysis. In this context, new definitions and conceptualizations are necessarily needed to be examined analytical outputs of field research. For this purpose, Foundation for Political, Economic and Social Research (SETA) has conducted a fieldwork and had interviews with 176 people from the different segments of the society at 12 different public squares in 9 provinces between the dates July 18 and August 10 in order to make sense of the coup attempt and the public resistance following the attempted coup. This book presents a comprehensive analysis of the results of the fieldwork by taking into account the main motivations of the people and their perception of the 15th July coup attempt.

Next US President Must Make Peace with Turkey
Previous

Codes of Erdoğan's US Expedition
Next
Loading...
Loading...
We use cookies to ensure that we give you the best experience on our website. If you continue to use this site we will assume that you are happy with it.Ok